Skip to content
You are here
Home > Home > Actor Shaam arrested for gambling! 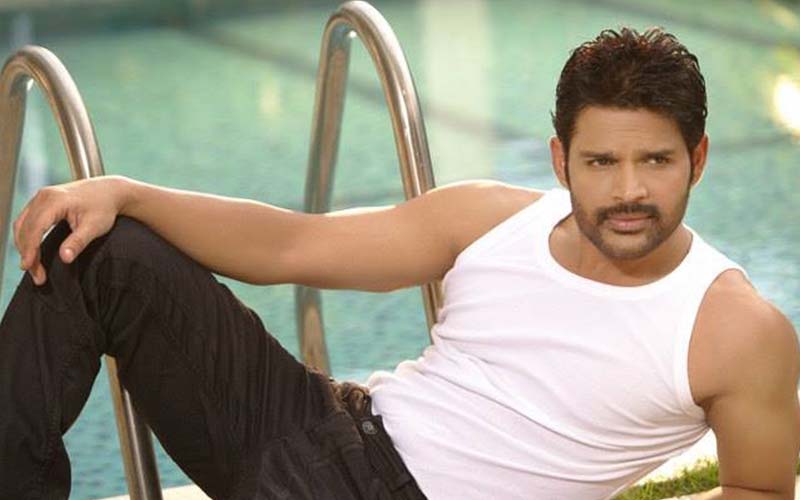 The Chennai police on Monday night arrested popular actor Shaam, who has acted in several hit Tamil films as hero, for gambling.

He was later let off on bail.

The cops, acting on a tip off, raided a place in Nungambakkam which belonged to the actor, who has played the lead in several hit films such as Ullam Ketkume, Hey Nee Romba Azhaga Irruka and Iyarkai.

Police sources said that the cops arrested 13 people in all including the actor at the venue for allegedly gambling.

Huge sums of money were used for gambling, sources said, adding that the suspects used coloured tokens to indicate the sums being bet.

Sources said that all of them were released on bail and that those arrested included a film director called Anand, an engineer and several businessmen including a hotelier from Purasaiwalkam.

Although it is not clear where the tip off came from, rumours doing the rounds in the industry is that an actor, who lost huge sums of money while gambling, was the one who alerted the police to the illegal activity at the actor’s property.