Skip to content
Actor, director Baghyaraj will be seen playing a CID official in a new film titled Ennai Sudum Pani, that began with a simple pooja at the Prasad Lab in Vadapalani on Wednesday.
The film, which is being directed by Ram Shewa, features Vetri, who acted in Tea Kadai Bench and En Kadhali Scene Podra, as the hero. 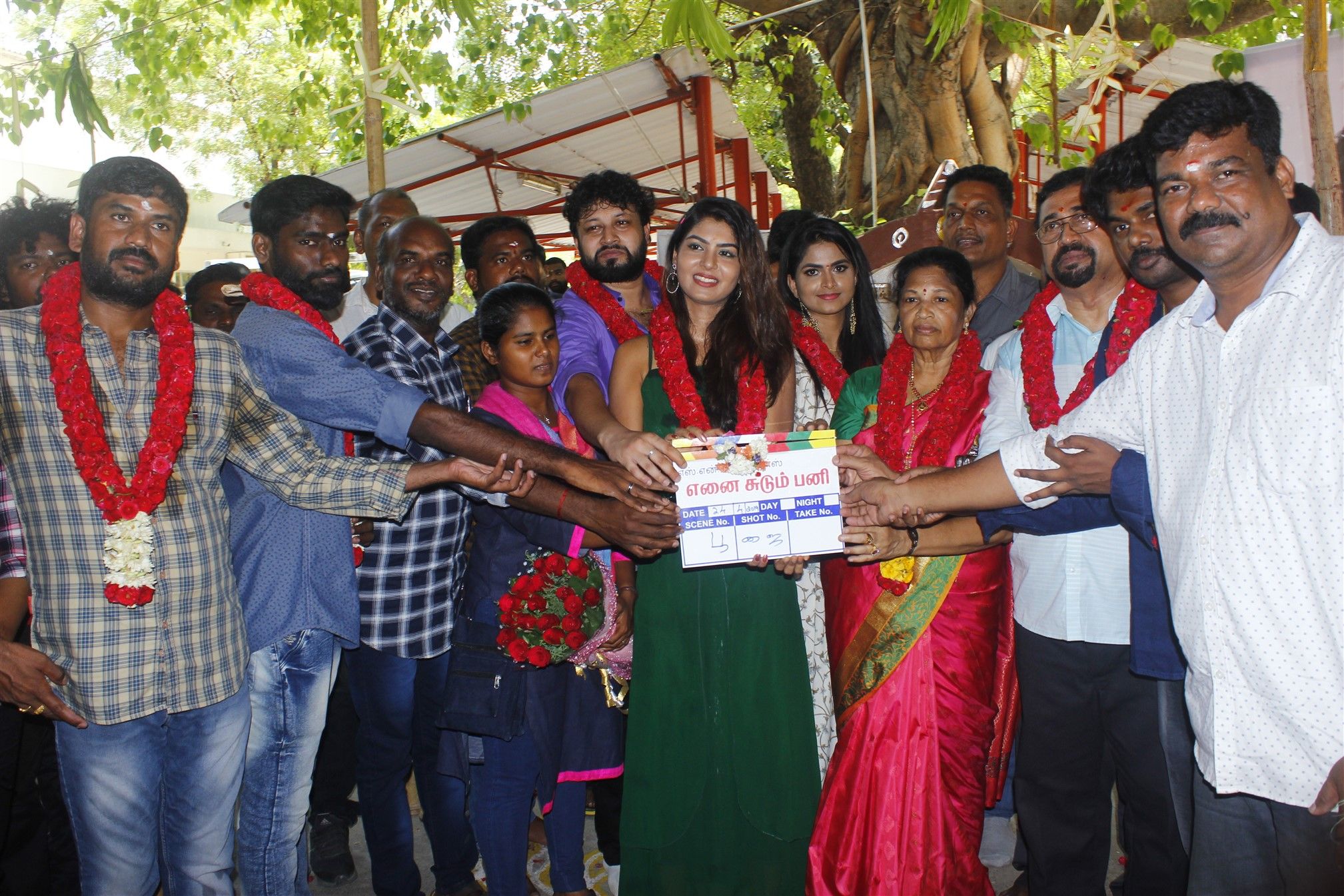 The film will feature two heroines — Upasana R C and Suma Poojari. Apart from these actors, the film will also feature Singam Puli, Mano Bala, Chitra Lakshmanan, Thalaivasal vijay and Gana Charan among others.
Cinematography will be by Venkat and music will be by Arul Dev.
The film is to be shot at a number of places including Chennai, Kerala, Pollachi and Ambasamudram.
Tags: Baghyaraj to play a CID in Ennai Sudum Pani!