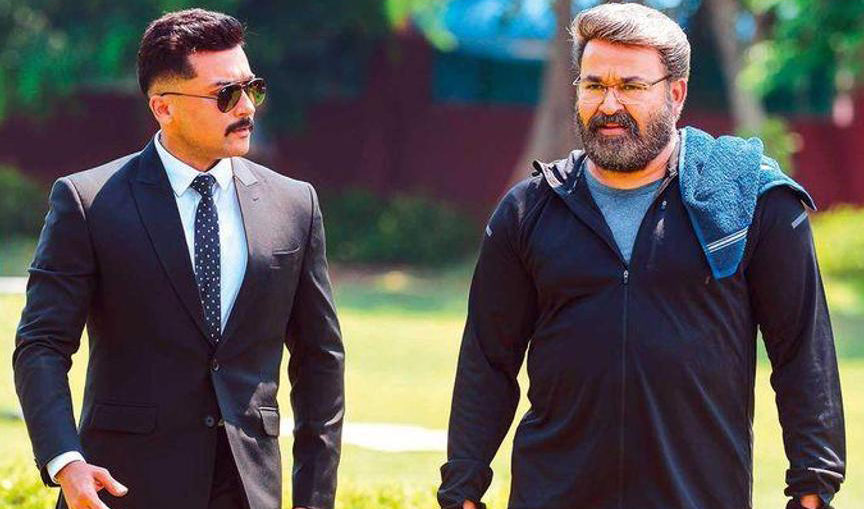 Actor Suriya and director K V Anand can heave a sigh of relief as the Madras High Court today dismissed a plea by writer John Charles, in which he had claimed that the story of Kaappaan was based on his story Saravedi.

Charles, a film writer who has over 10 years of experience in the film industry, had filed the petition on August 20 in which he had claimed that he had narrated his story to director K V Anand in January, 2017. However, he had not got a response from the director after that. He later learnt that K V Anand had made a movie featuring Suriya in the lead titled Kaappaan.

Charles claimed that there were striking similarities between Kaappaan and his story Saravedi. He sought an interim injunction against the film’s release and also demanded that the makers pay him copyright fees apart from giving him credit for the film’s story. 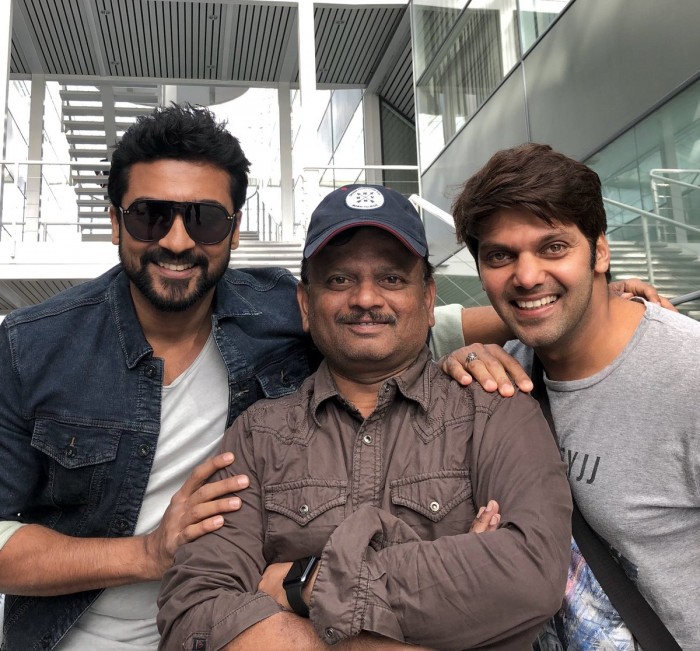 The team of Kaappaan denied all charges. Director K V Anand for his part said that he had never met John Charles ever. Also, the team made it very clear that the story of Kaappaan was not related to the story of Saraved in any way.

Justice Sathish Kumar, before whom the petition came up for hearing this morning, dismissed the case.

The filmmakers can now release the film on September 20 as planned.