Director Gautham Menon’s upcoming webseries Queen, which is to be streamed on digital streaming platform MX Player, seems to have run into problems.

Written by Reshma Ghatala, the series has been directed by Gautham Menon along with Prasath Murugesan.

Although it has not been officially announced that the web series is on former Tamil Nadu Chief Minister J Jayalalithaa, the poster released by the team shows a woman wearing a saree that has the AIADMK colours. 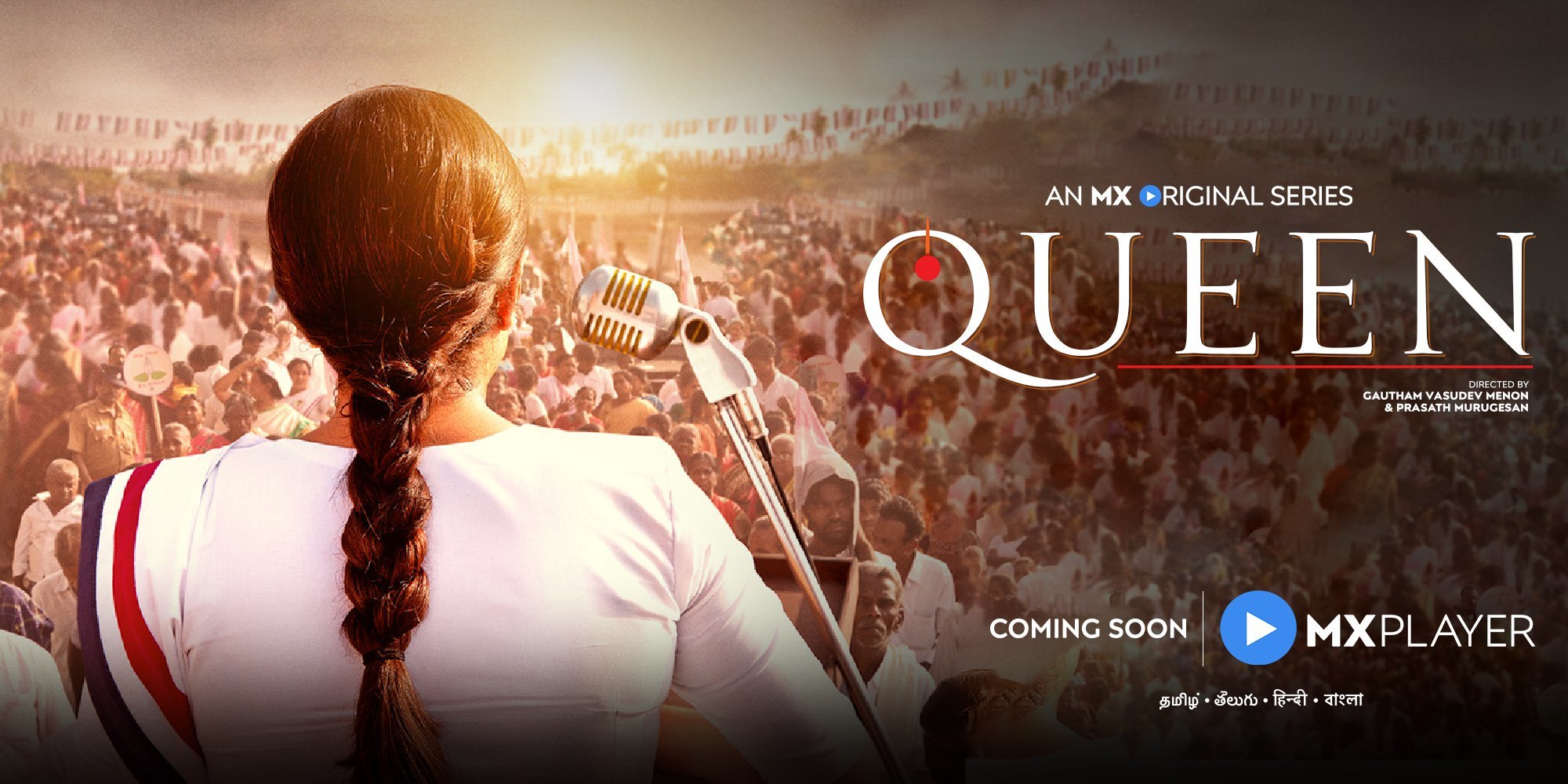 Now, Deepak Jayakumar, the nephew of former AIADMK Supremo, the late Ms J Jayalalithaa, has warned director Gautham Menon not to make a series on his aunt without his family’s permission.

Deepak said, “I came to know from a few media outlets that director Gautham Vasudev Menon is planning to make a web-series about a political icon titled ‘Queen’. Actress Ramya Krishnan is playing the lead role in this web series. I am not sure who the political icon is. However, I wish to make it clear that if any movie or web-series is being made about my aunt, the Late Ms.J.Jayalaitha without our family’s permission, it would be dealt with in all seriousness. Hope Gautham Vasudev Menon clears the air on whom the ‘Queen’ is based on.” 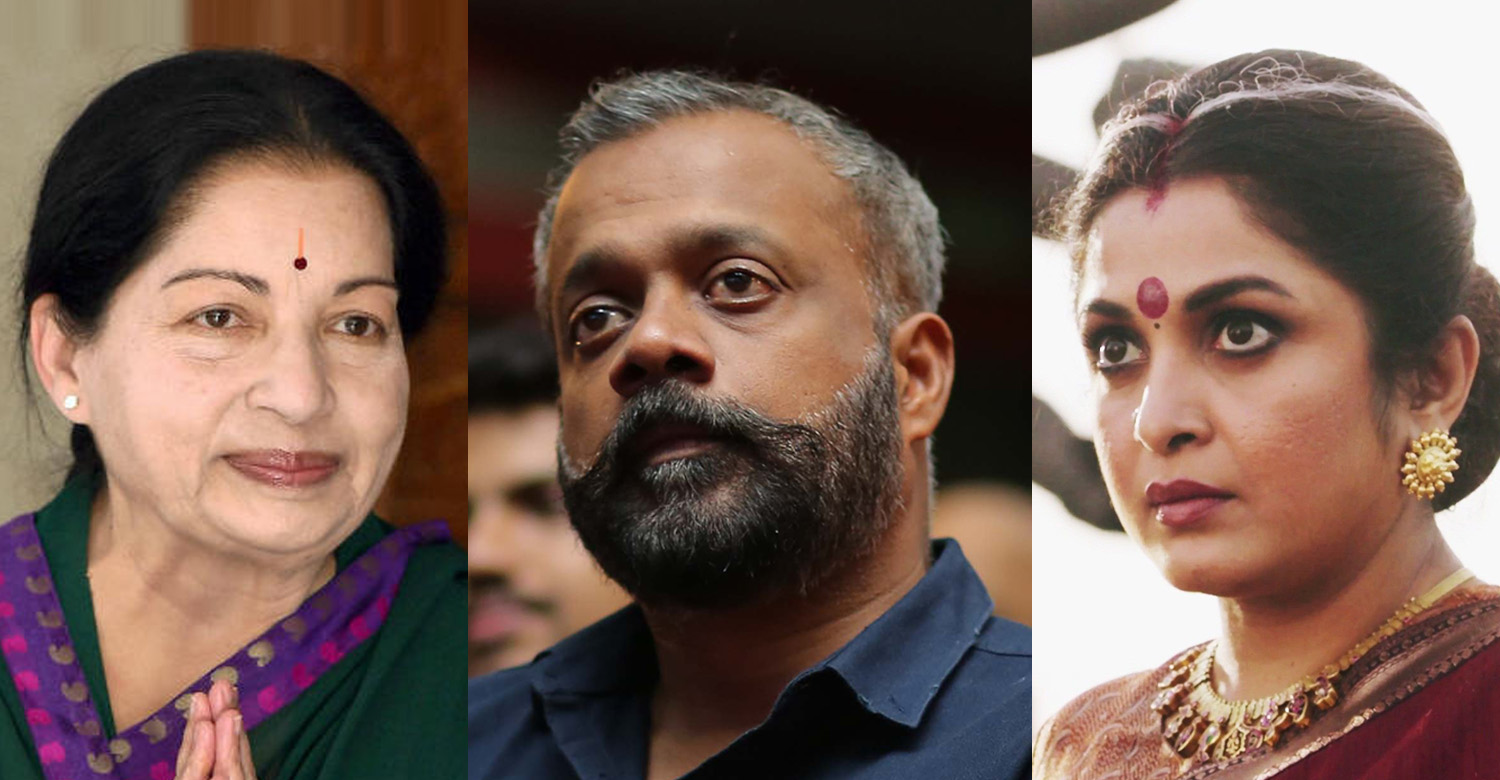 The politician also made it clear that they had given permission to director A L Vijay to make a film on their aunt.

“Director Vijay has met me and narrated to me the story of his film ‘Thalaivi’ which is a biopic on my aunt, the Late Ms.J.Jayalalitha. He has also taken permission from me and has taken a No-objection certificate to start the project. He has assured us that he would portray the real facts in the movie without defaming my aunt in anyway,” he said.

It may be recalled that three directors are looking to make a biopic on Ms J Jayalalithaa and that only A L Vijay has been given a No-objection certificate by the family members of Ms J Jayalalithaa.