One of the finest novels in Tamil literature, Kalki’s Ponniyin Selvan, is being made into a film by director Mani Ratnam.

It was always known that the film will be a magnum opus and will feature all the big names of the Tamil film industry.

This morning, the vernacular Ananda Vikatan published the first look sketches of the characters of the film.

The film, which has music by A R Rahman, will be a two-part series featuring over 50 characters, with 15 principal ones.

The first part of the film is likely to hit screens early next year. 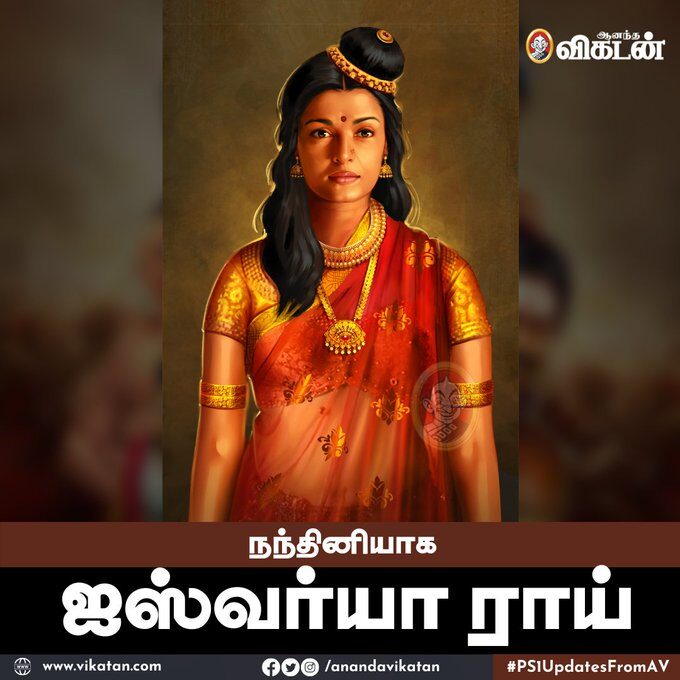 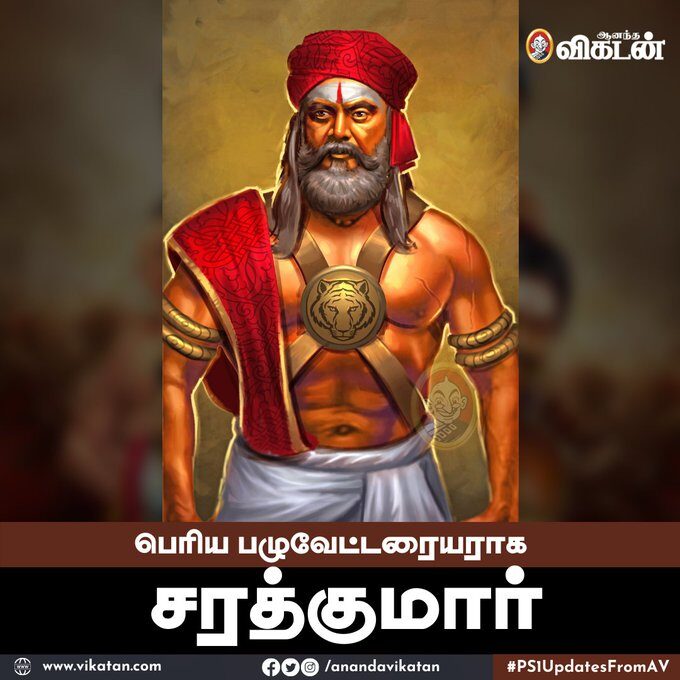 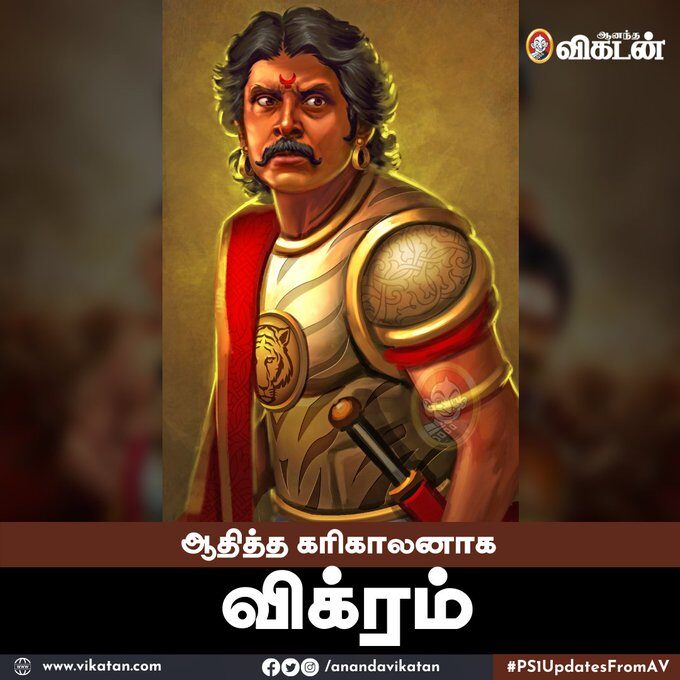 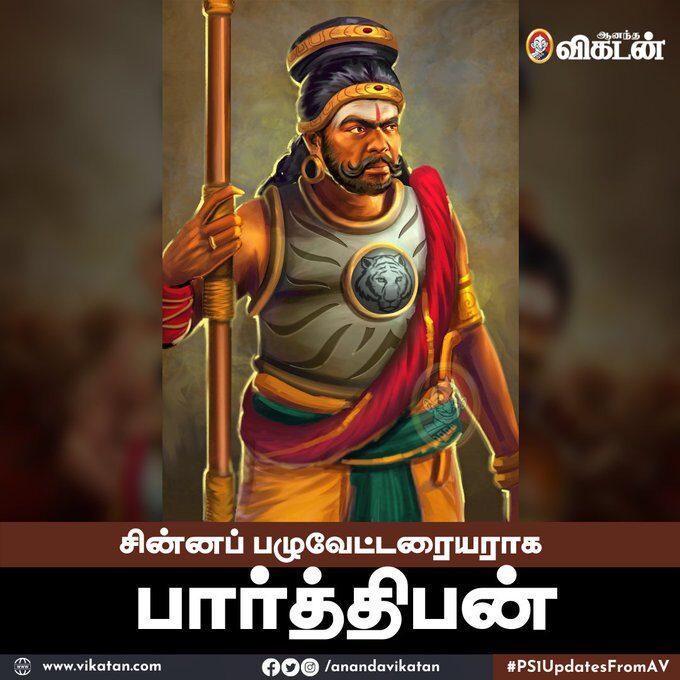 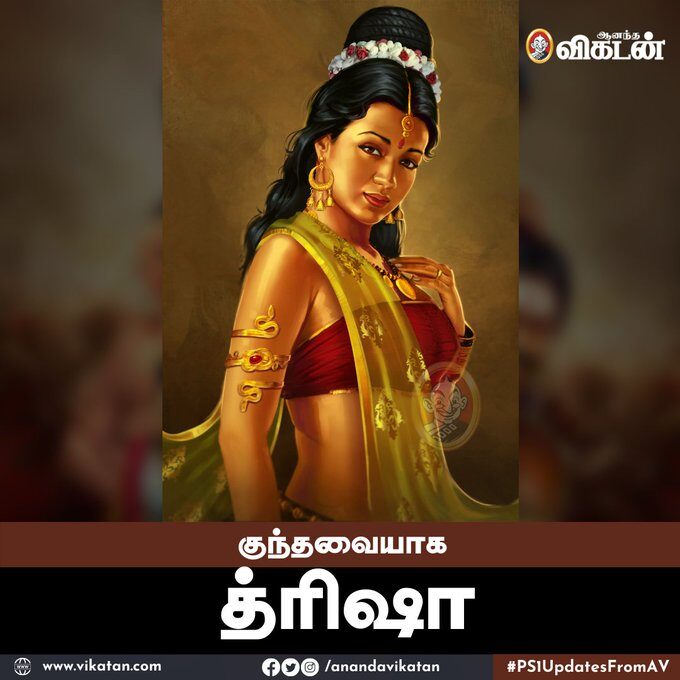 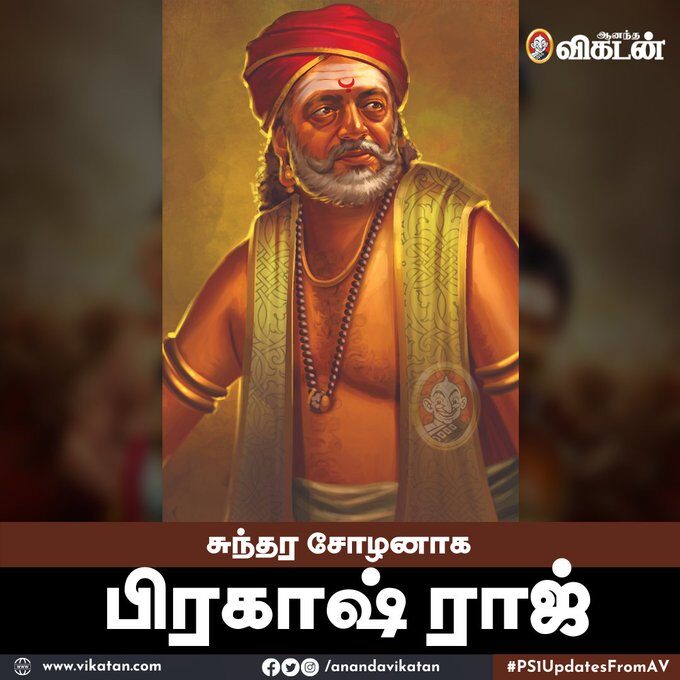 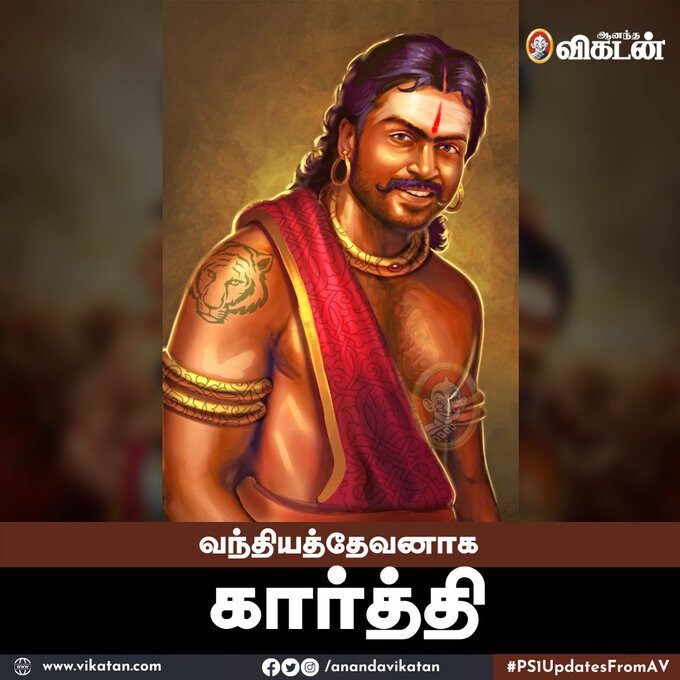