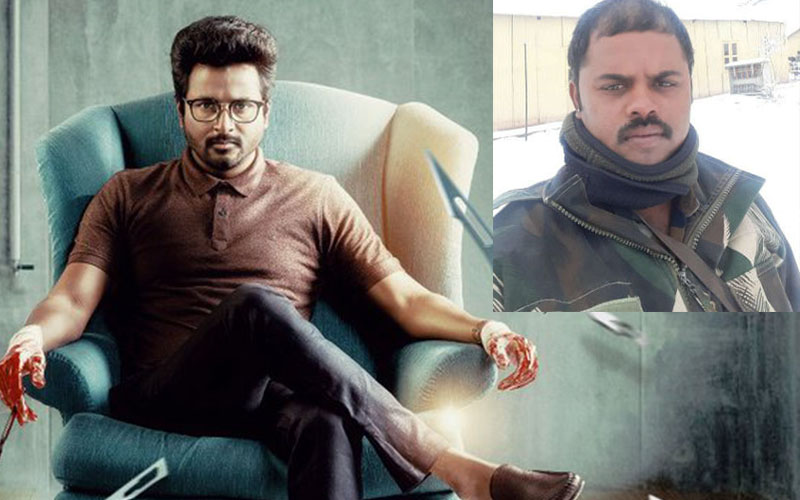 KJR Studios, the production house that is producing actor Sivakarthikeyan’s next film Doctor, has announced a solatium of Rs Five lakhs to the family of Havildar Pazhani, who laid down his life in the service of the nation at Ladakh on Monday night.

Pazhani was among 20 Indian Army personnel who died defending the country’s borders from Chinese forces that have infiltrated the area.

In an emotional statement, KJR Studios, which is helmed by producer Kotapadi J Rajesh, said, “Our heart goes out to Soldier #Pazhani’s family. He feels one of our own… Our own Ranasingam! No money would equate the death of a warrior. But here’s whatever little we could… We pledge 5 lacs to Pazhani’s family for his mighty sacrifice. May his soul #RIP.”

The production house also went on to say, “To the men who stood guard in freezing temperatures; starving, thirsty, cold & couldn’t come back home to narrate the tales to their families! We bow down to your sacrifice. May your souls #RIP. Our deepest condolences to Tamizh Veeran #Pazhani’s family.”