Skip to content
You are here
Home > Latest News > Rajini to announce party name after Pongal?

If one is to go by rumours doing the rounds in the industry, actor Rajinikanth, it seems, will announce the name of his political party after the festival of Pongal next year.

It may be recalled that the actor, whose fans have been eagerly waiting for him to enter politics for almost 23 years, announced in December 2017 that he would indeed be entering politics.However, the actor has not stated a date by which he would be launching his own political party. 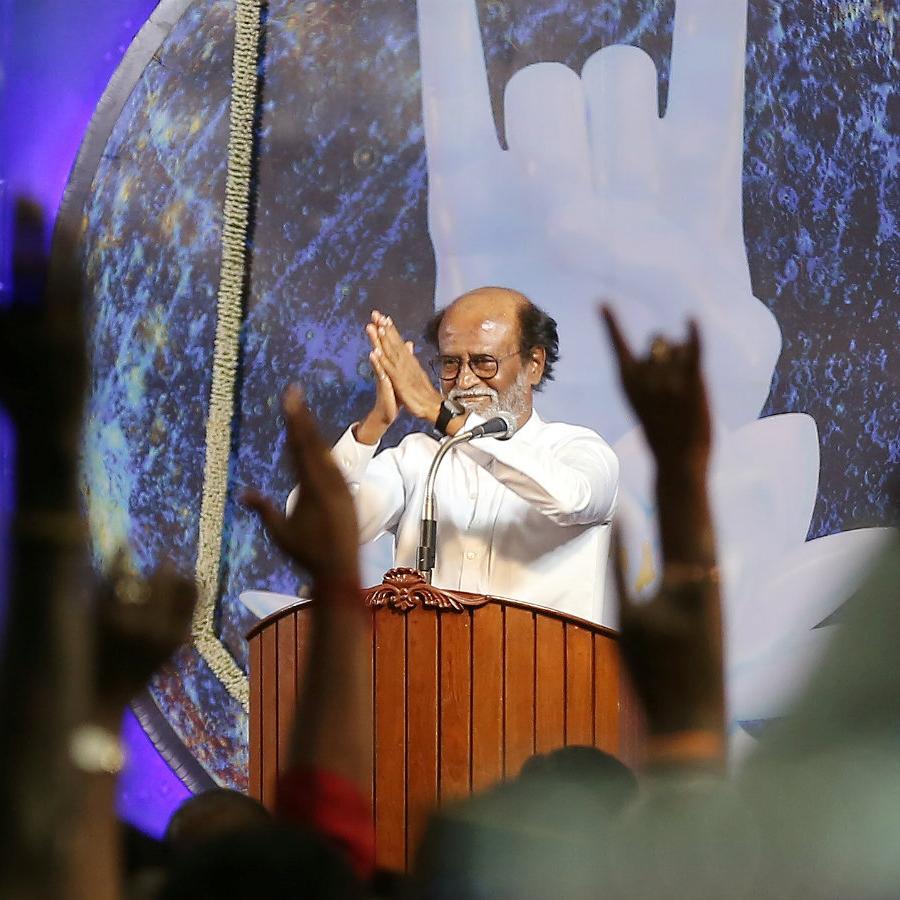 Now, sources in the industry hint that the actor is likely to announce his party’s name after the release of his Tamil film Darbar, which is to hit screens for Pongal in January next year.

They say that he will be actively involved in politics after the release of his film Darbar. The sources don’t rule out the possibility of Rajinikanth continuing to act in films even after fully entering into politics.

Meanwhile, rumours suggest that the top brass of the Bharathiya Janata Party (BJP) held talks with Rajinikanth recently in a bid to convince him to take up the party President’s post in the state. These efforts come in the wake of the present party president Tamilisai Soundararajan having been appointed Governor of Telangana. However, Rajinikanth is said to have politely declined the offer and told them that he is intent on launching his own political party.