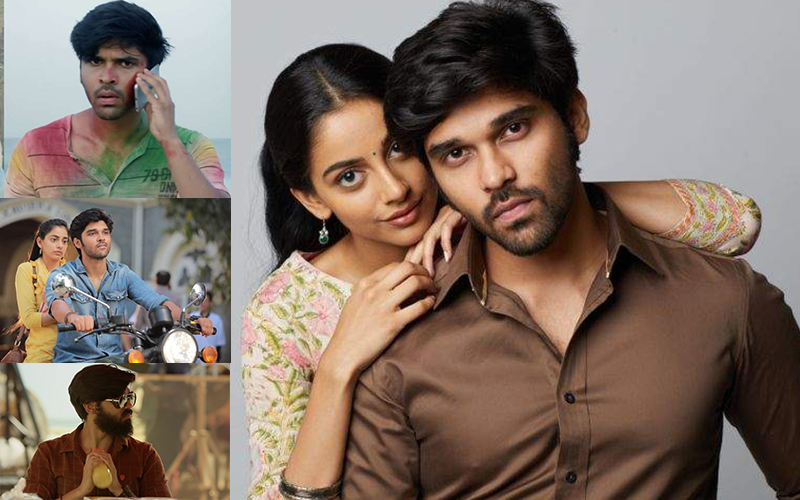 Every director who opts for a remake is taking a big risk. This is because whether or not he likes, his work is bound to be compared to the original. So, it goes without saying that if you are looking to make an impression with a remake, your only chance lies in your film being better than even the original.

This risk is even greater when the film you are looking to remake is a roaring hit like Arjun Reddy.

Yes, Gireesaaya’s Adithya Varma, the Tamil remake of that monstrous Telugu hit Arjun Reddy, is just outstanding. In fact, it is far, far better than even the original, which had Vijay Deverakonda and Shalini Pandey in the lead.

Incidentally, the film marks his debut as a hero in Tamil cinema. Looking at Dhruv’s intense performance, it is hard to believe that this is his first film. That’s because he delivers a commanding performance — one so powerful that it keeps you hooked onto the screen for almost the entire duration of the film.

At times, Dhruv’s images bring back memories of Vikram and one can’t but help notice how he bears a striking resemblence to his father, a charmer. Of course, one can also see who’s been guiding him when it comes to acting. Dhruv seems to have inherited his father’s acting brilliance and charm as well.

Having watched the same film in Telugu and Hindi, I am well aware of the plot and its developments. Despite this, at no point in time did I feel bored, annoyed or disinterested while watching Adithya Varma.

The narration, the performances, the visuals and the music were all perfect and supported one another so beautifully that it was hard not to be impressed. 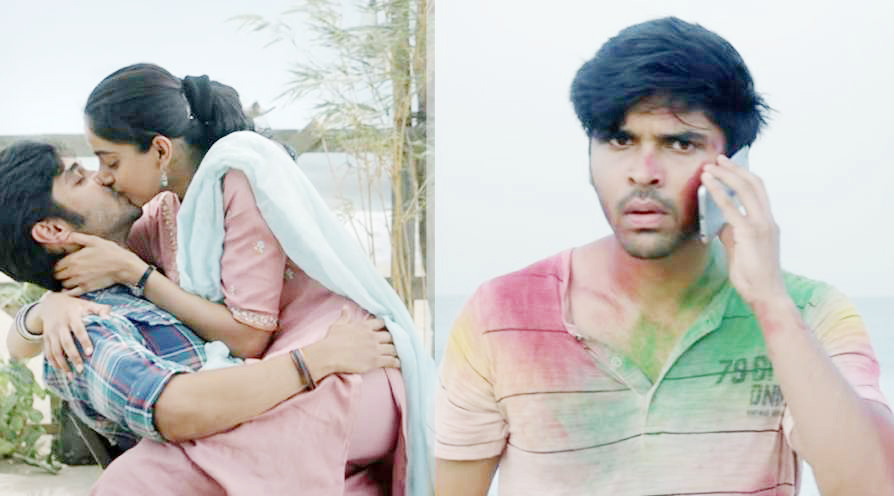 It is not just Dhruv who impresses. Banita Sandhu, who also makes her debut in Tamil cinema with Adithya Varma, does a brilliant job. Soft and docile in one scene and naughty and bold in another, Banita just waltzes along with Dhruv as if she has known him for decades. The chemistry is evident and the romance intense. The pair leaves a lasting impact on audiences watching them.

Banita looks every bit the part that she is playing – a traditional Mangalorean from a middle-class family, who is torn between her love for a free-spirited rebel on the one hand and a traditional, society-fearing family on the other. She pulls it off convincingly, leaving no doubt in one’s mind that this is one actress who has the skill and the talent to rise to the top.

Priya Anand, who appears for a brief period, just steals your heart as always.

To Gireesaaya’s credit, he’s got his casting dead right and that works big time in the film’s favour. Next, the manner in which he narrates the story is so convincing that you don’t feel outraged or offended like how you were when you watched the Telugu and the Hindi versions.

Ravi K Chandran’s visuals are a treat to your eyes. The tone, the colour, the lighting, the frames and the angles — all bring in an element of realism.

Radhan’s music is another big strength. His background score in particular is exemplary. His music captures the mood of the scene and accentuates it. Take for instance, the scene in which Adithya goes to warn another boy from a neighbouring college for having harassed his girlfriend. Until then, the music in the background is soft to the point of being inconspicuous but the moment, he starts walking, it comes on strongly, conveying the anger that is within the young man. Brilliant work!

Adithya Varma has class stamped all over it. It is a must watch!