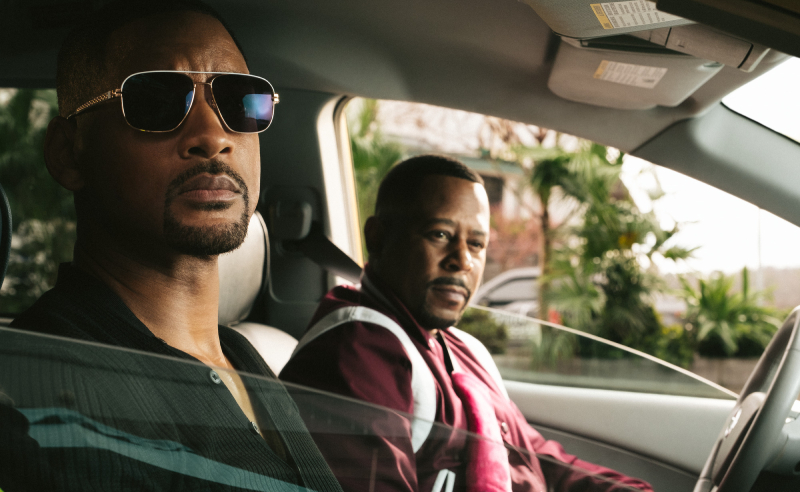 What a fitting finale to a fantastic franchise! Yes, Bad Boys for Life is brilliant and a fitting way to end a great franchise.

Years have passed but our detectives from the Miami Police Department, Mike Lowrey and Marcus Burnett, are still fighting crime. However, all that changes when Marcus turns granddad one fine morning. The arrival of his grandson into this world makes Marcus want to hang up his boots and call it a day. But, Mike Lowrey, his partner, hasn’t grown a day older and still continues to be the immensely handsome cop that women drool over. He doesn’t want to retire.

While the ace duo are looking to sort out their differences over retirement, in neighbouring Mexico, Isabel Aretas, the wife of a dreaded drug cartel leader, escapes from prison after stabbing a prison guard multiple times. The reason she has escaped is to take revenge on those who have ruined her life.

A ruthless killer, Isabel is also known to indulge in black magic. Now free, Isabel commands her son, Armando Aretas (Jacob Scipio), a young man who is an efficient killing machine himself, first to reclaim their cartel and wealth, which has been hidden in the ocean.

Next, she urges him to take out everybody who was responsible for putting her husband behind bars.

Interestingly, the first person that Armando targets is Mike Lowrey. Shots are fired and Mike Lowrey suffers serious wounds. However, he makes a miraculous recovery, thanks to the prayers of those dear to him including Marcus, who prays to God that he will give up killing people for good if only God spares Mike’s life.

The moment Mike recovers, he wants to go after the man who shot at him. Will Marcus join his friend Mike and hunt for the killers? More importantly, will he break his promise to God to not kill people anymore? Bad Boys for Life gives you the answers.

Martin Lawrence is just brilliant as he keeps cracking joke after joke in every scene that he appears. In fact, the combination scenes involving Martin Lawrence and Will Smith are so full of life that you actually wish the makers wouldn’t end this franchise.

Jacob Scipio and Kate del Castillo too come up with brilliant performances to lift the film to an entirely different level altogether.

For those who are unaware of the Bad Boys series, the immensely famous franchise was first created by George Galo. All the films in the franchise revolve around Will Smith and Martin Lawrence, both of whom play detectives Mike Lowrey and Marcus Burnett of the Miami Police Department.

While in Bad Boys (1995), the two detectives investigate and seize heroin worth a 100 million Dollars, in Bad Boys 2 (2003) a sequel to the 1995 film, they investigate the flow of illegal drugs into Miami.