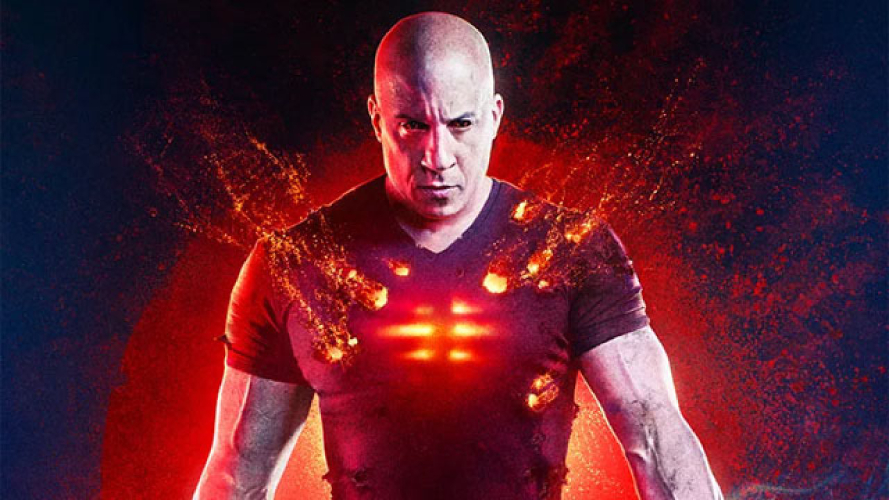 Director David S F Wilson’s Blood Shot comes across as a classic tale of revenge but then, as the story progresses, we realise that it is much more than just that. 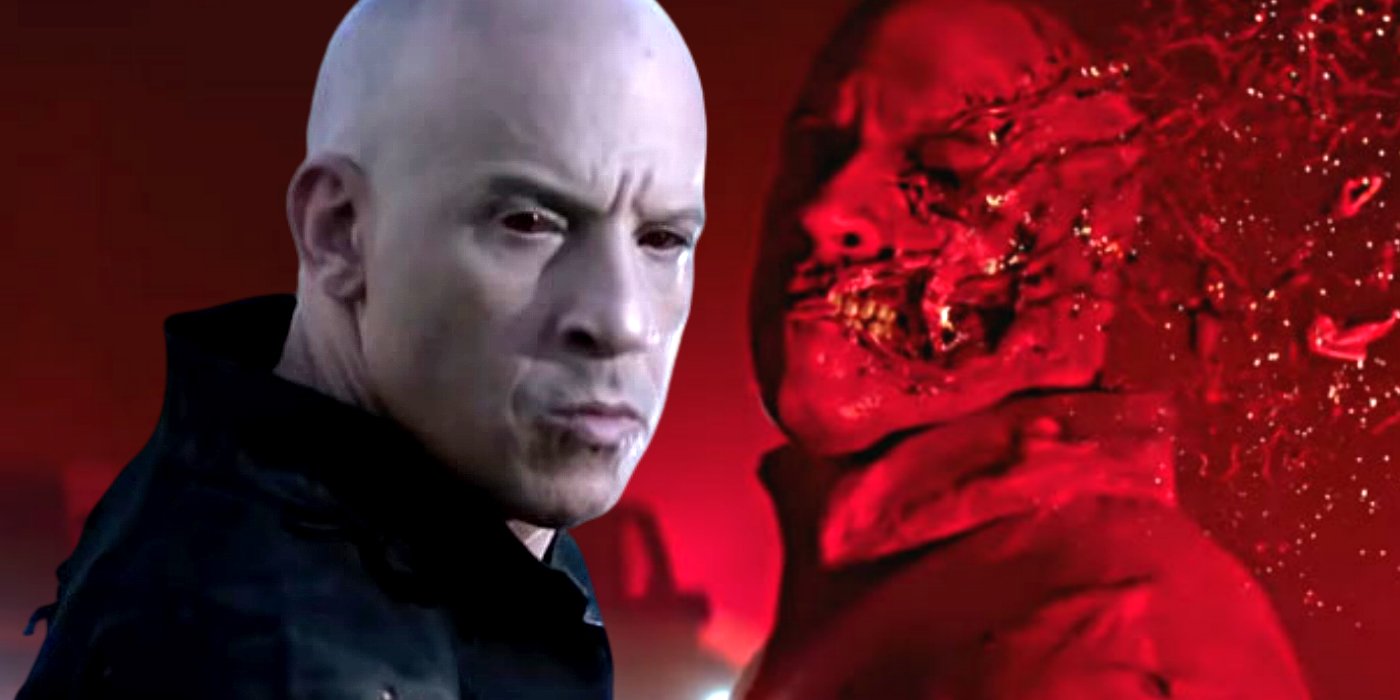 Yes, the first of a series of films from Valiant Comics, the superhero film is based on the Valiant Comics character by the same name.

The story begins with the killing of Marine Ray Garrison (Vin Diesel). He is soon reborn, thanks to the efforts of a team of scientists who fill his body with nanites that can repair damaged tissue.

Thanks to this regenerative technique, Ray Garrison finds himself a force to contend with. As Ray first trains with fellow super-soldiers, he struggles to recall anything from his previous years. But when his memories flood back and he remembers the man that killed both him and his wife, he breaks out of the facility hell-bent on revenge, only to discover that there’s more to the conspiracy than he originally felt.

The film is reasonably interesting and to the director’s credit, he manages to retain your interest right till the very end. Eliza Gonzalez is just breathtakingly beautiful in the film and hogs all the attention while Vin Diesel does what he does best — look menacing. 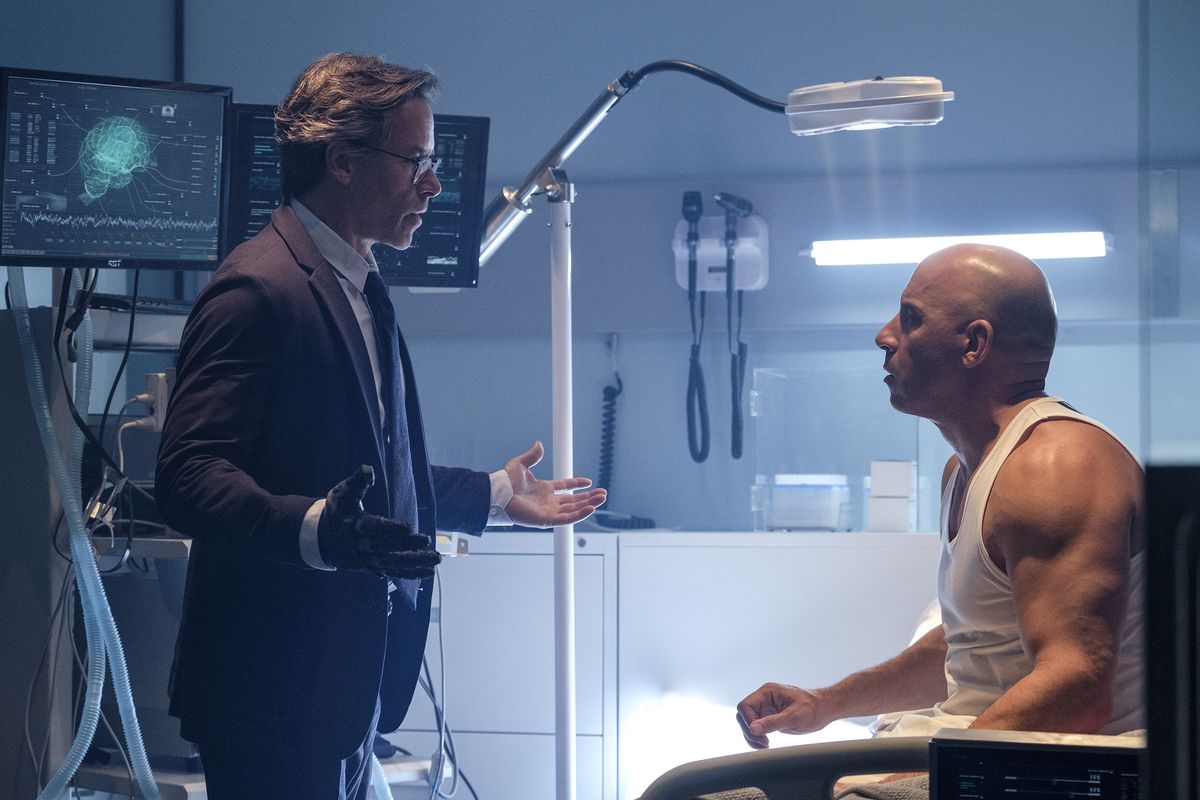 Many may not know that Siddharth’s grandfather, Venkatachalam has authored books such as Bioscope and Maayalogathil, both on old classic Tamil films and Tamil film-writers.