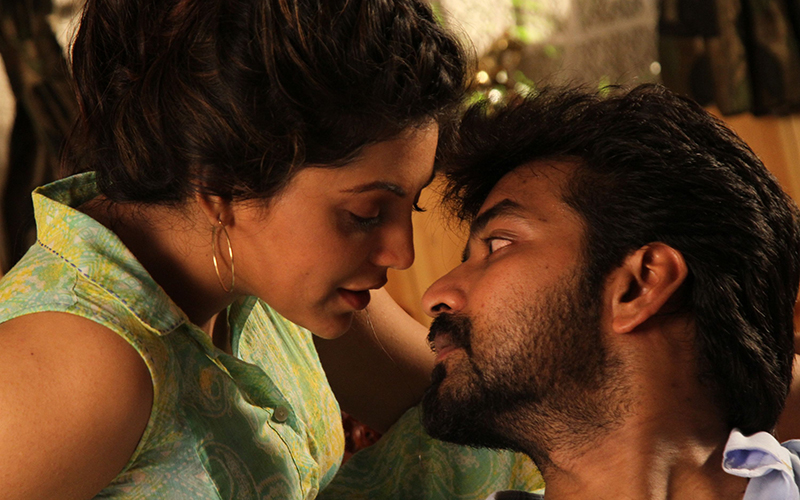 Director S A Chandrashekar’s Capmaari is a film that, in the name of entertainment, presents a story that actually promotes adultery.

The film neither has a believable plot nor an “important” message as its director would have us believe prior to the film’s release. 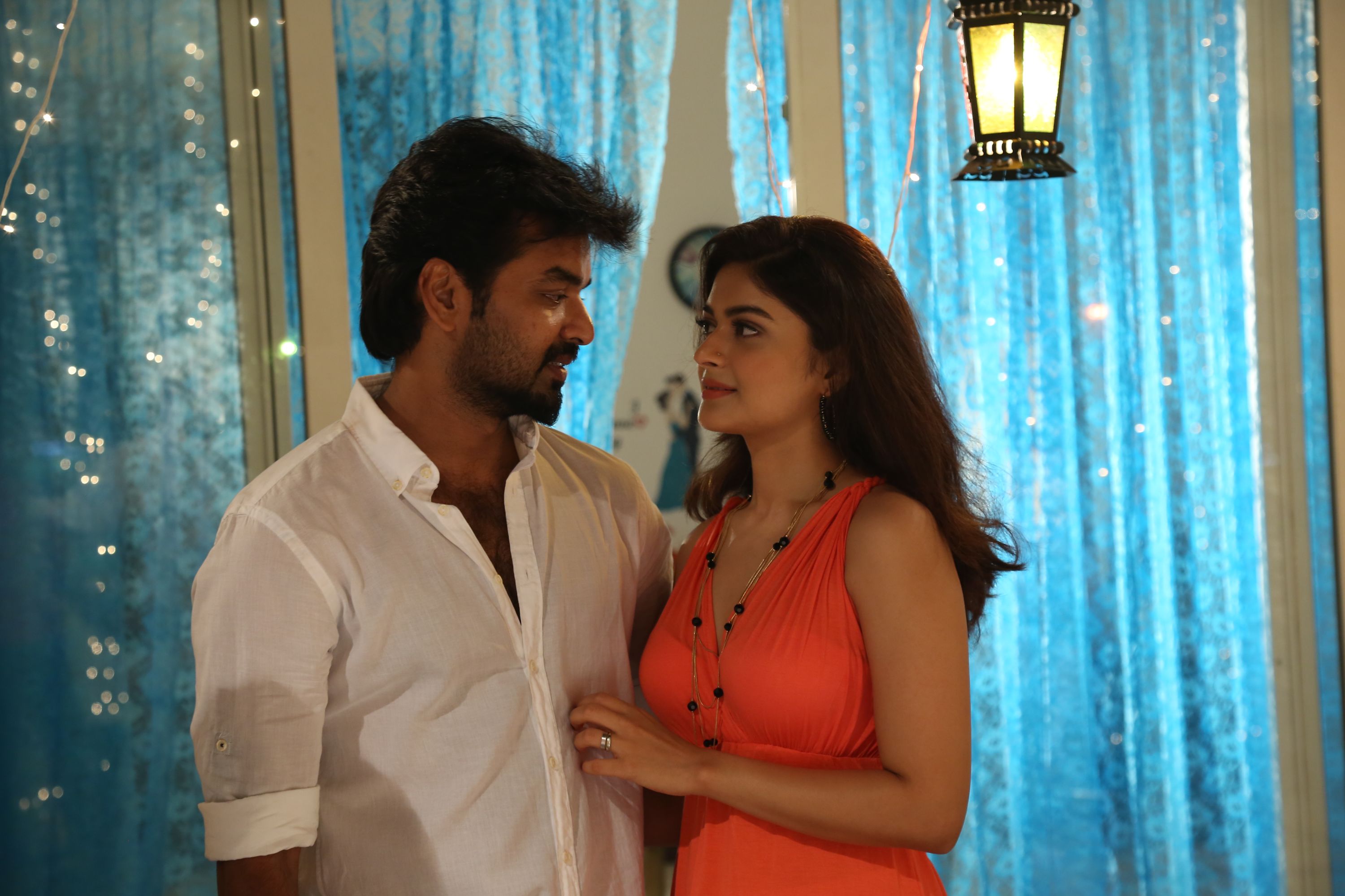 The story revolves around Jai, a young IT professional who earns lakhs every month. On a train journey one night, he happens to meet  Vaibhavi Shandilya, who happens to be travelling in the same compartment. He offers her a couple of beers and the two then end up having a one-night stand.

The journey ends and Jai returns to his normal work mode. Days later, the two happen to bump into each other again, this time on the road. A brief interaction later, the two decide that they want to get married and they do.

Initially, the couple enjoy their marital life. Then, Jai returns to his office where he has a co-worker, Athulya, who keeps hitting on him. Apparently, Athulya has had a crush on Jai even before his marriage and she refuses to stop flirting with him, despite knowing that he is married now.

Eventually, there comes a situation, when Jai sleeps with her as well and she gets pregnant. At one point, Vaibhavi gets to know what Jai has done and confronts Athulya, who now demands that Vaibhavi “share” Jai with her. What happens then is what the film is about. 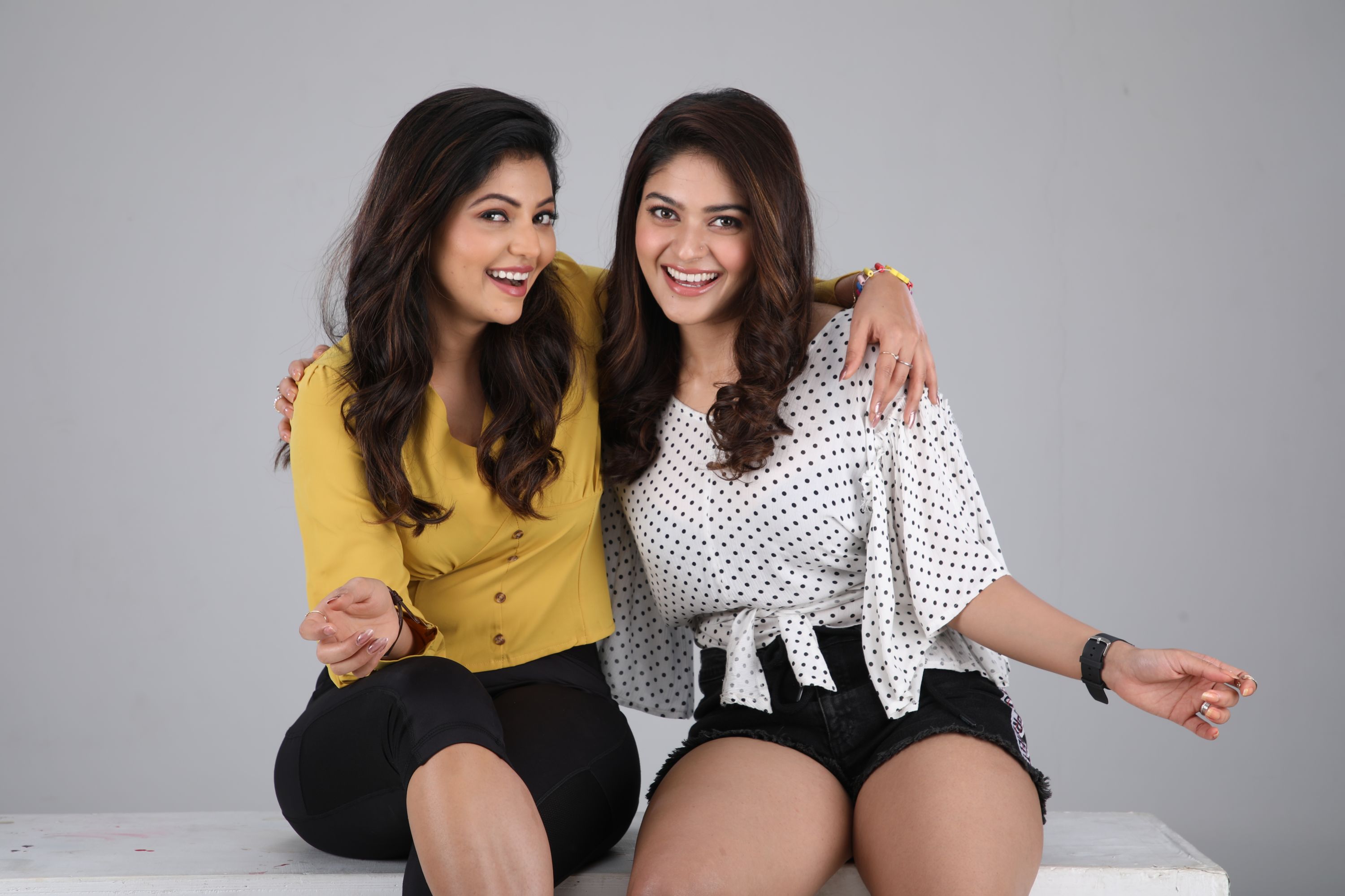 The film is full of sleazy sequences and double meaning dialogues. The only two things that actually are good about the film are Vaibhavi Shandilya’s performance and Siddharth Vipin’s music.

Vaibhavi Shandilya is a powerful performer and she charms you all the way. The elegant and graceful manner in which she carries herself while portraying this difficult role makes you feel for her.

Jai too plays his part to perfection. But then, with the story going nowhere and so far from reality, his effort is wasted. 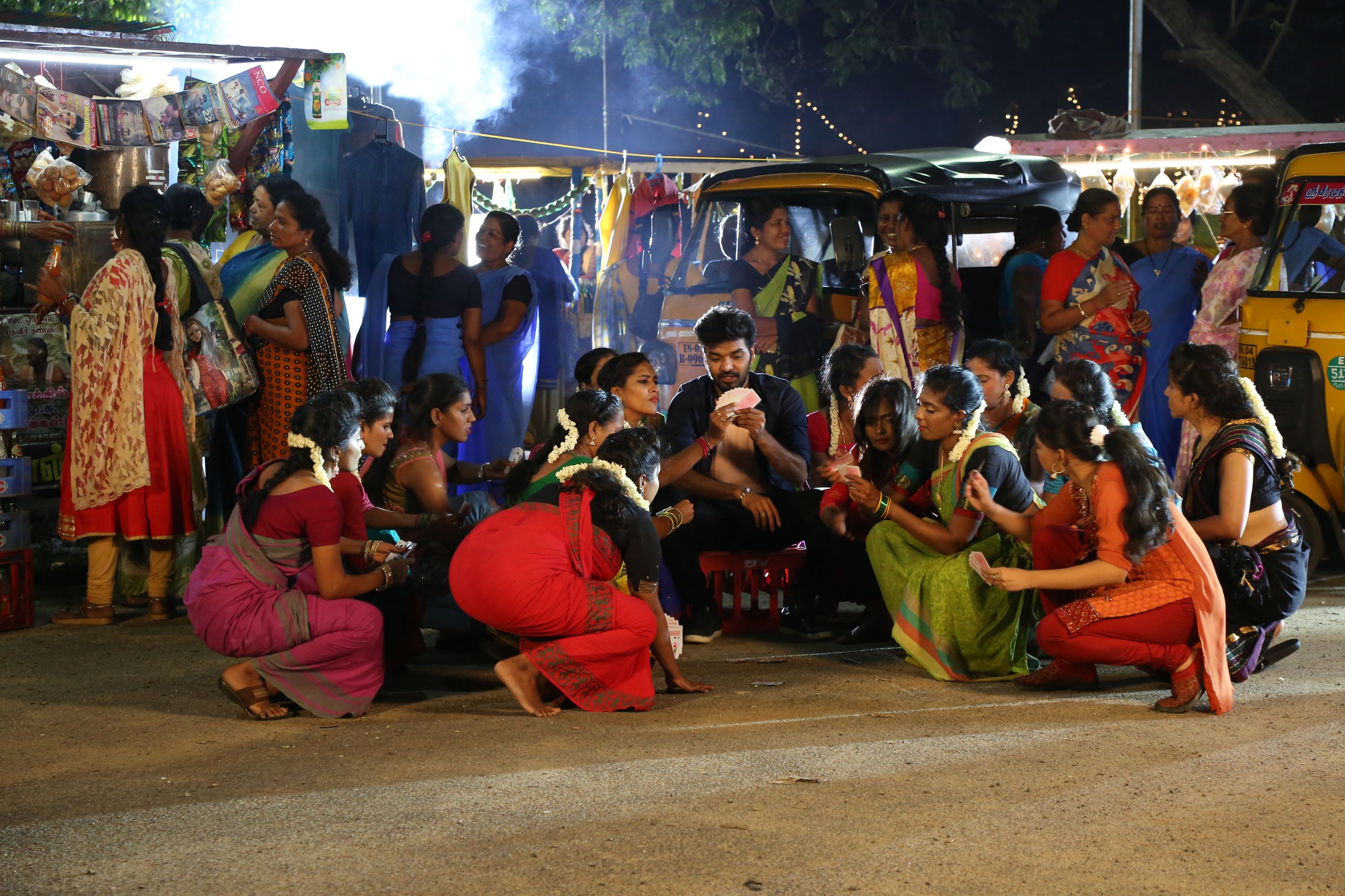 Siddharth Vipin’s music is actually a treat to the ears. The young music director, who has also acted in the film, does a good job in both departments. Most of the numbers that he has scored for this film work. Quite a few are foot-tapping ones. The background score too is brilliant at times.

There is nothing much to say about this film, except the fact that it gives credence to the theory that there are still people in Kollywood who believe that sleaze works.

Watch at your own risk!