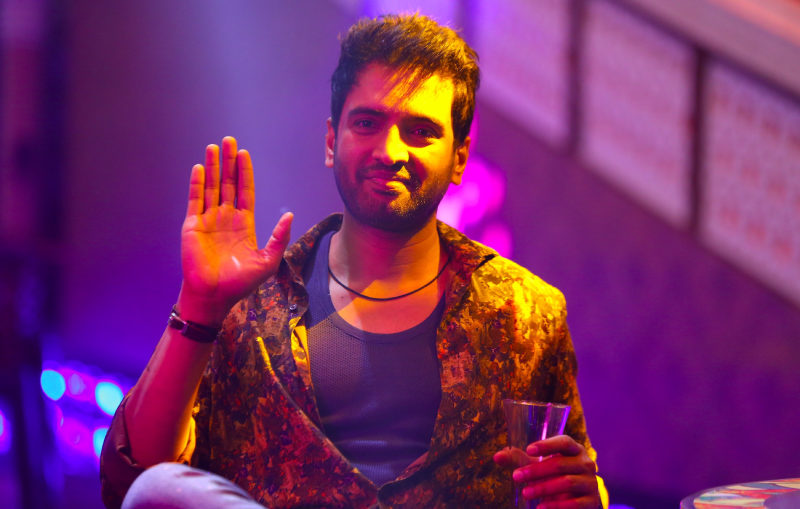 Director Vijay Anand’s Dagaalty is a full-fledged commercial entertainer that aims to make you laugh from start to finish. If you don’t look to analyse it too much and are willing to trade logic for laughter, then Dagaalty is a film that you will definitely find to your liking. 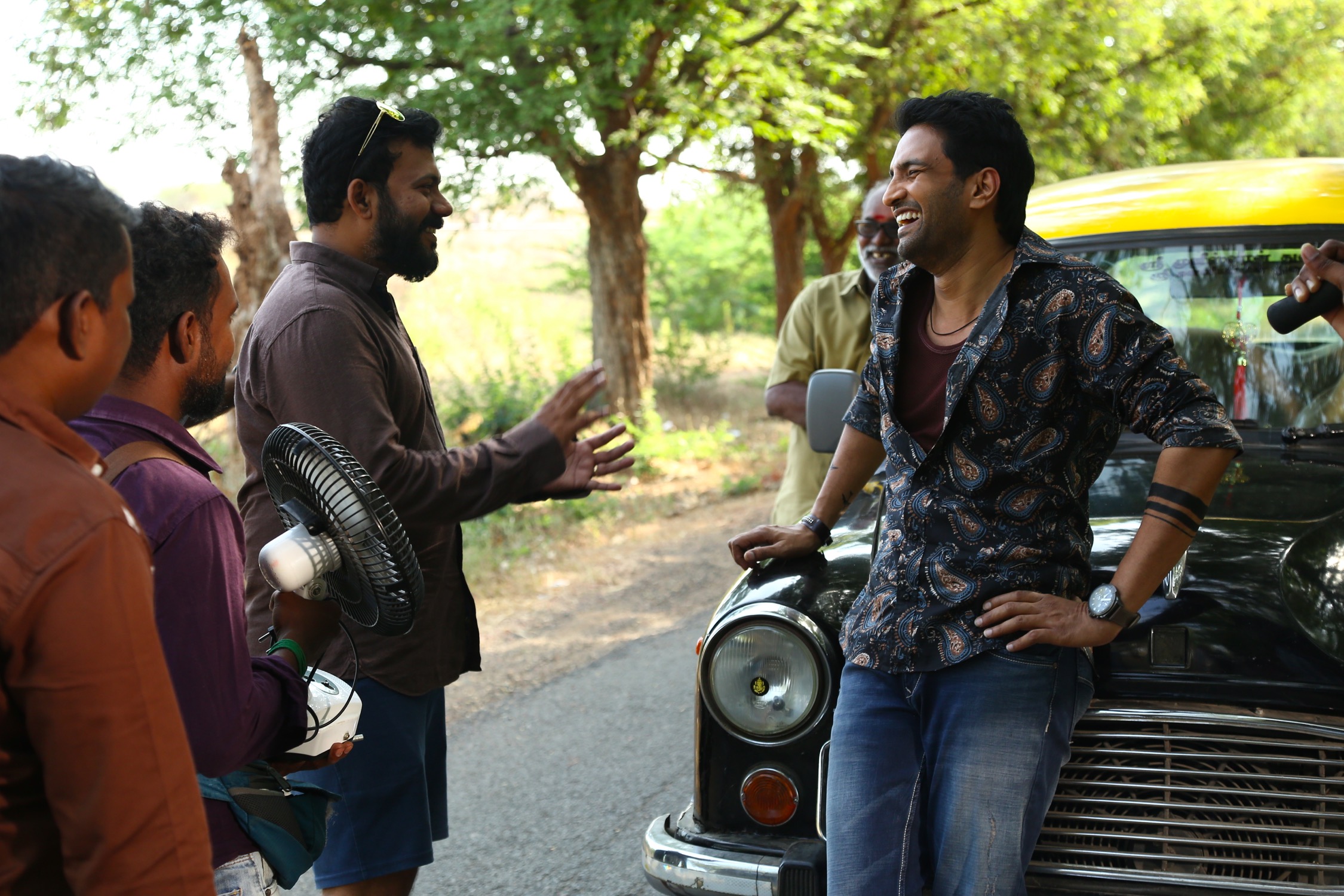 In other words, this is that kind of film that one would like to watch when one is completely stressed and is looking to laugh away his or her worries.

Vijay Samrat (Tarun Arora) is a filthy rich businessman. And like most people who are drunk on the power that wealth provides them, Vijay Samrat too thinks that he can have any girl he wants or even imagines.

So, he has a strange hobby. He draws the faces of women he thinks he’d like to own. He then announces a huge reward to the person who finds a girl whose face resembles his sketch and brings her to him. For this purpose, he has a large number of goons stationed all over the country.

The story begins with Samrat sketching the face of a girl he thinks is his finest creation. Like always, the image is sent out to all the goons in different parts of the country, who, in turn, put several of their goondas on the job. This time, the bounty is big. It is Rs 10 crore and so there are several teams working to win the prize.

Samrat’s chief goon in Mumbai is Bhai(Radha Ravi). As soon as Bhai gets the picture, he sends his boys out to search and see if they can find a girl who resembles the sketch.

Bhai gives Guru a week to get him the girl and also promises to pay Rs 10 lakh as prize money for the girl.

Just as Guru wonders where he can find such a girl, he sees the photo of the girl for whom all the goons are searching in a camera that’s been stolen by his friend (Yogi Babu).

Inquiries reveal that the girl that Guru is after lives in Tiruchendur in Tamil Nadu and that her name is Malli (Rithika Sen). It doesn’t take Guru long to learn that Malli’s ambition is to become a director and that she is looking to run away to Chennai where she plans to enter the world of films. 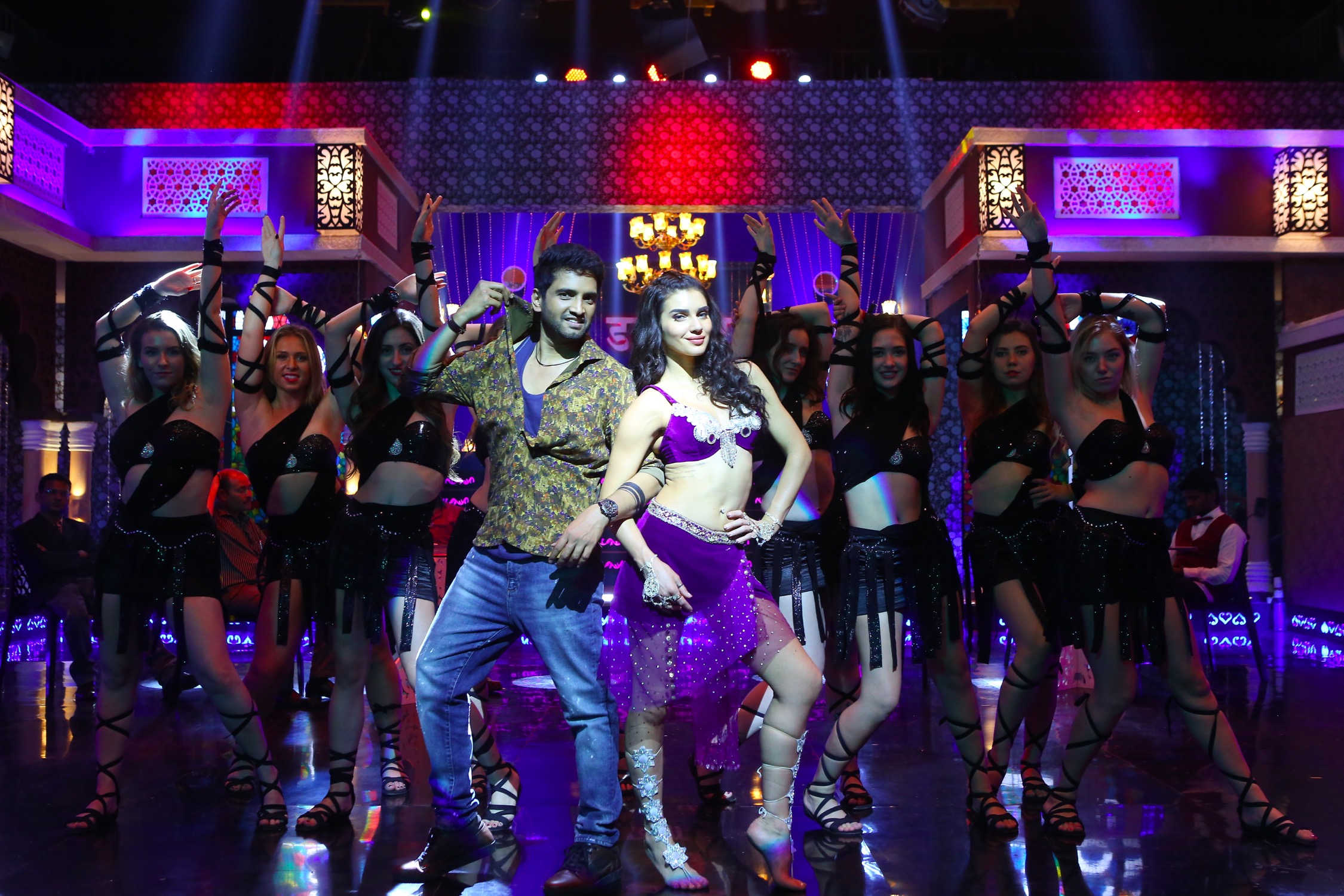 Guru meets Malli and lies to her that he will get her a chance to direct a film in Bollywood. What happens next is what the film is all about.

Santhanam comes up with a neat performance. Be it action or comedy, Santhanam excels. Along with Yogi Babu, who has a meaty role in this film, Santhanam provides quite a bit of entertainment.

The climax in particular is quite hilarious. As it is, Yogi Babu and Santhanam deliver punches and retorts that make you roar with laughter. And even as they are in full flow, Telugu comedian Brahmanandam arrives to add to the fun factor. After a good 15 minutes of laughter, the film ends. 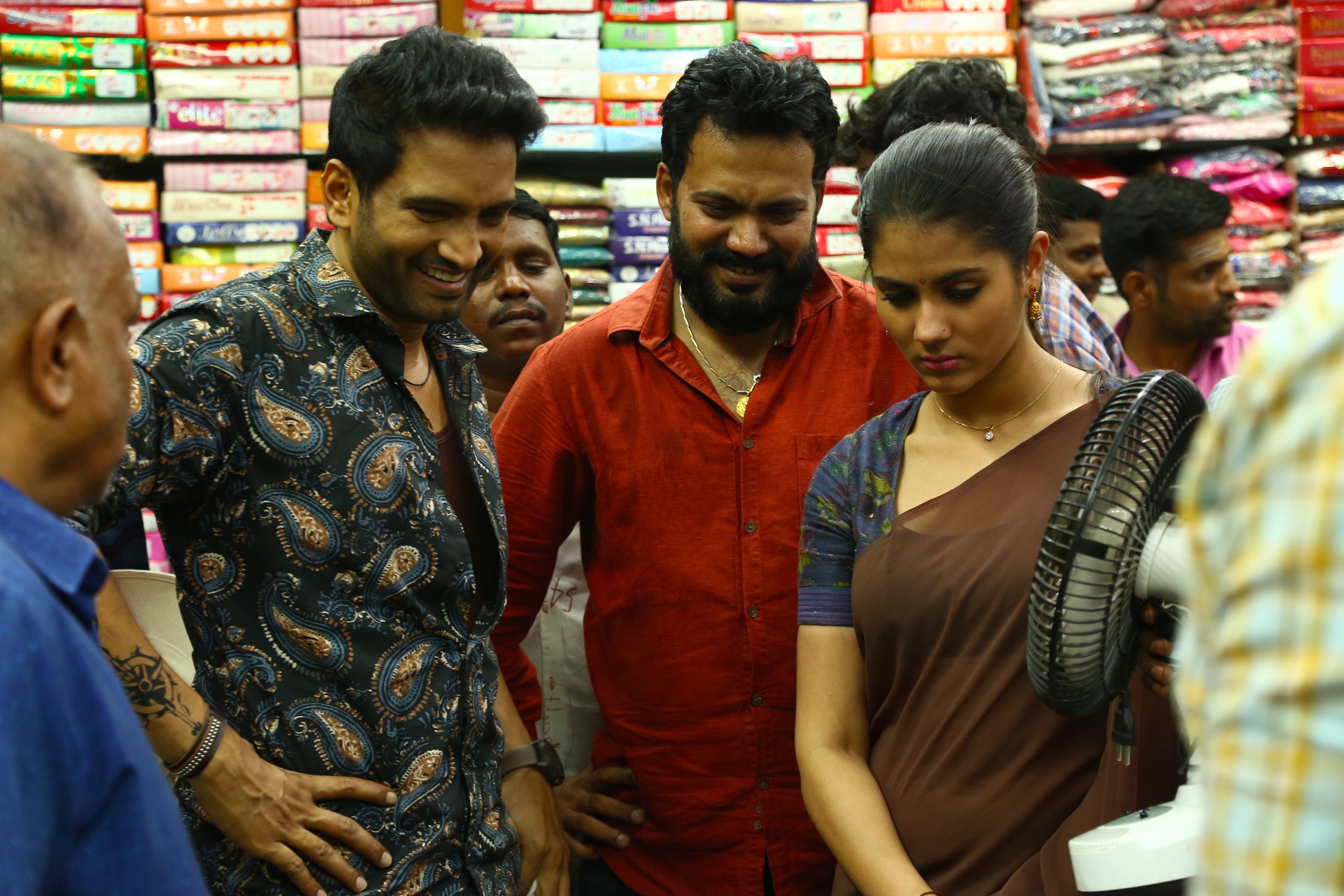 Rithika Sen comes up with an impressive performance in this film. To his credit, Vijay Anand seems to have done a nice job with regard to casting. In particular, his choice of casting Rithika Sen as Malli deserves praise. Although Rithika is not from the region, she looks every bit a Tamilian in the film and turns into the character Malli. Be it her dialogue delivery, expressions or mannerisms, Rithika gets it spot on.

Even more impressive is the fact that she bears a striking resemblance to actress Rekha. Incidentally, Rekha plays Rithika’s mom in the film.

If there is one technician whose work stands out in this film, it is the work of cameraman Deepak Kumar Padhy. Some of his shots in the film are breathtaking. In particular, his aerial shot of Tiruchendur is outstanding and a feast for the eyes.

On the whole, Dagaalty is a feel-good entertainer that will make you forget your worries and laugh your guts out. It has been reasonably well made and is definitely worth a watch!