Director Muthiah, who is known for having made action entertainers like Kutty Puli, Komban, Marudhu and Kodiveeran, repeats the exercise in his next film, Devarattam, as well. 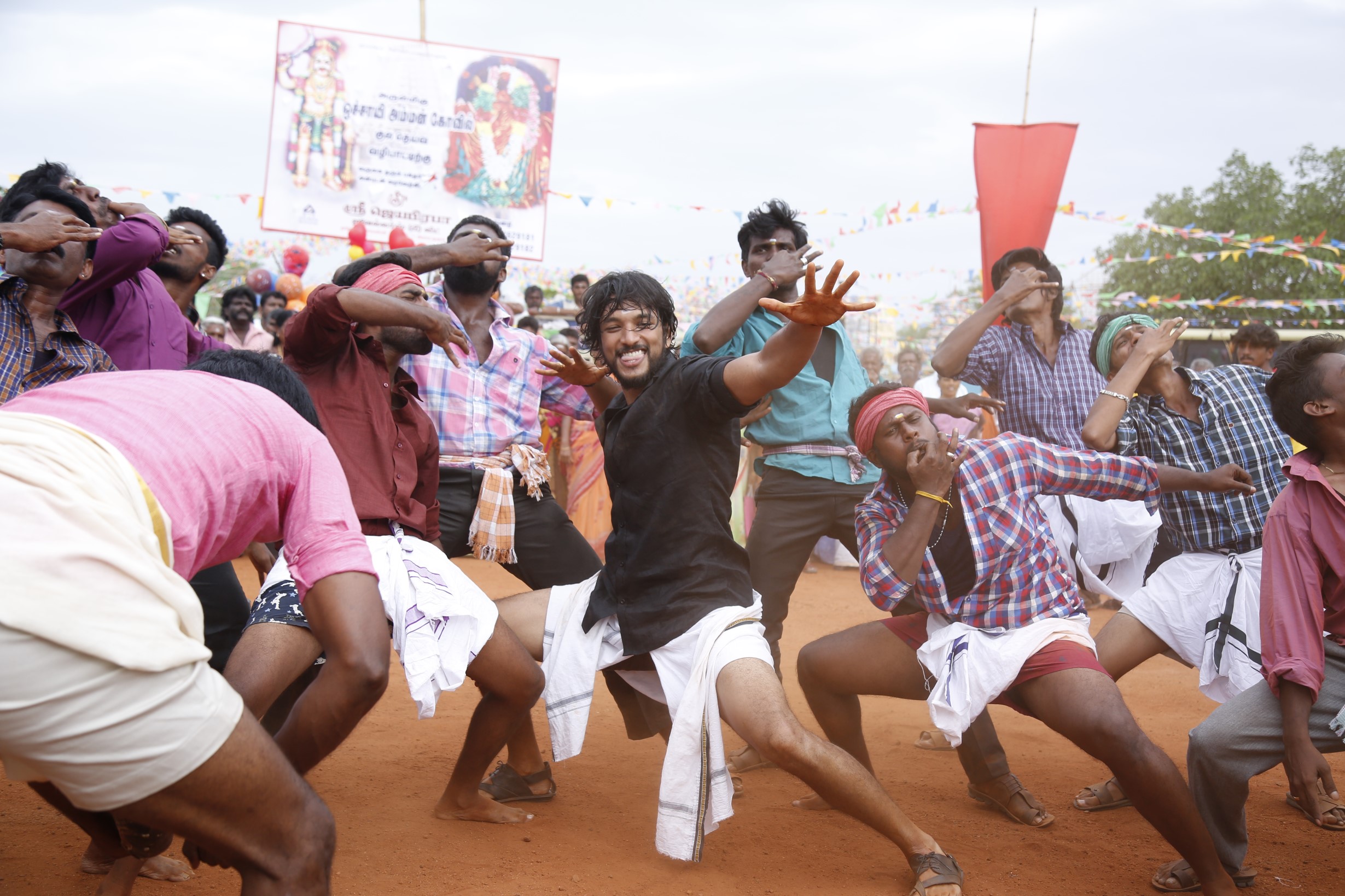 The story is set in a rural backdrop and revolves around Vetri (Gautham Karthik), a lawyer by profession, who also happens to be the youngest and only son in a family of seven siblings.

Vetri, who firmly believes that injustice must be questioned and questioned forcefully, is raised by his six sisters and their husbands after his father Kalyani Devar (Vela Ramamoorthy) is murdered by a notorious politician Kodumpaavi Ganesan (Fefsi Vijayan), whose love for power and wealth is only outmatched by the love for his son Deivam(Chandhru Sujan).

Although Vetri loves all his sisters and brothers-in-law, he is exceptionally fond of his eldest sister Paechi (Vinodhini Vaidhyanathan) and her husband Bose (Bose Venkat), whom he considers his parents.

Thanks to the love and care of his sisters, Vetri’s temper is kept in check and he eventually completes his studies to become a lawyer. However, just when the entire family begins to rejoice that a member from their family has turned a lawyer, trouble arises. 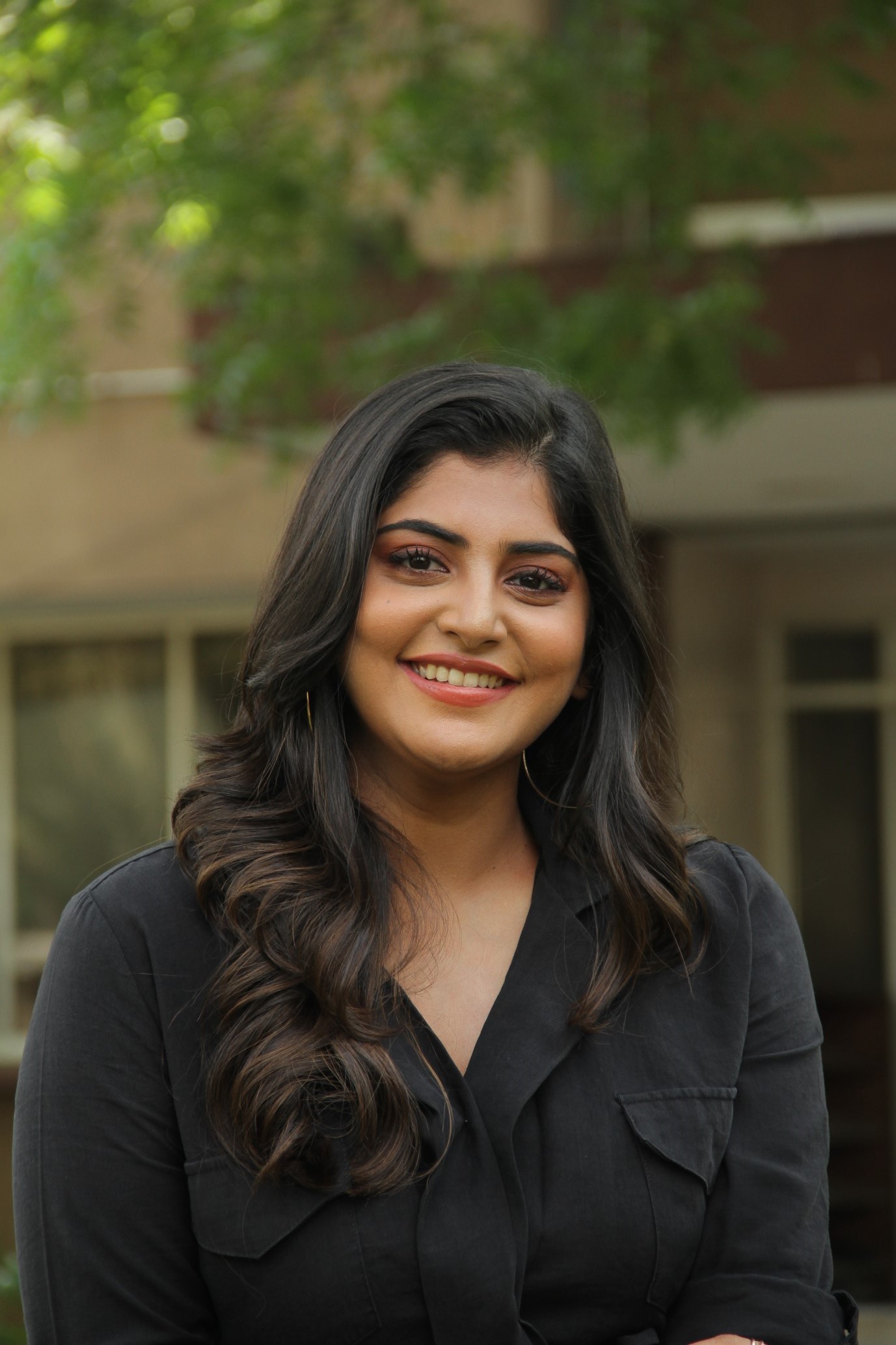 The son of a wealthy businessman indulges in eve teasing and is duly punished by a girl, who hits him with her slipper. The entire incident is shot on a mobile phone and the video is posted on social media, where it goes viral. Insulted, the guy seeks revenge. Along with his henchmen, he kidnaps the girl, drugs her and exploits her sexually for a period of 18 days.

When the girl is found in a state of trauma 18 days later, her parents are shattered. Madhu (Manjima Mohan) who is a lawyer and who happens to know the plight of victim and her poor father takes up the case.

However, by now, the culprit’s dad steps in to protect his son. He seeks the assistance of the famous gangster/politician Kodumpaavi Ganesan and his son Deivam and asks them to help his son come out of this sensational case. With the political thugs entering the fray, it becomes evident that there is very little chance of the poor man and his daughter getting justice. 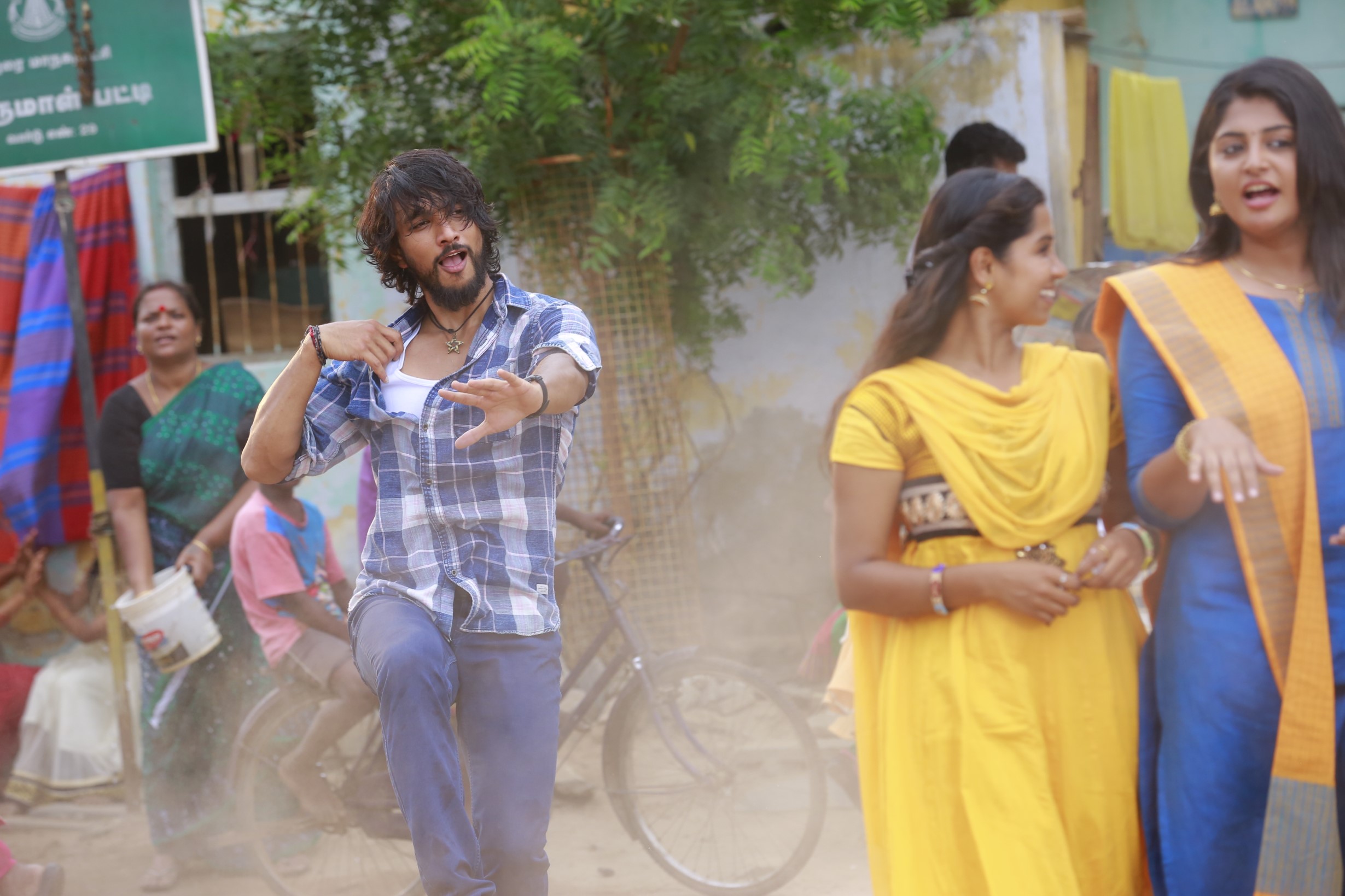 Madhu, who is aware of Vetri’s nature of questioning injustice fearlessly, realises that he is the best person to deal with this case and takes the victims to him. What happens next is what the story is all about.

Muthiah sticks to a genre that has worked for him big time in the past. The formulae Muthiah uses is simple. Point one. Praise women while you showcase men as rapists, abusers, harassers, leechers and blood-craving thugs, who will do anything for power, money and lust. Point two. Glorify violence and suggest that as the solution to the problems prevailing in society. Point three. Focus on the relationship between two members of a family and make it really special. Combine all of these points and you get a story that is to the liking of the masses.

If in Komban, Muthiah spoke about the relationship between a man and his father in law, in Marudhu, he spoke about the love a grandson has for his grandmother. In Kodiveeran, Muthiah’s focus was on the bond between the hero and his sister. In Devarattam, it is about the hero and his sisters, one of whom assumes the role of his mother after her demise. The stories might be different but the underlying thought processes are always the same.

Nevertheless, the film is entertaining for the most part. This is primarily because of some fine casting and acting.

Gautham Karthik, who plays Vetri, amazingly fits into the role of the rural lawyer with no problems whatsoever. One would have thought that a city-bred boy like Gautham would have had trouble playing a person from a small town and that he would have stood out like a sore thumb in a film like Devarattam. However, to our surprise, the man just aces the role. He brings about a certain charm to the character with his antics and expressions, making him highly likeable. Add to this the fact that this man can dance like a dream and you have a hero who can safely be counted on to deliver. Gautham’s neat acting and fantastic dancing breathe life in to not just his role but also the film and make it an enjoyable affair. 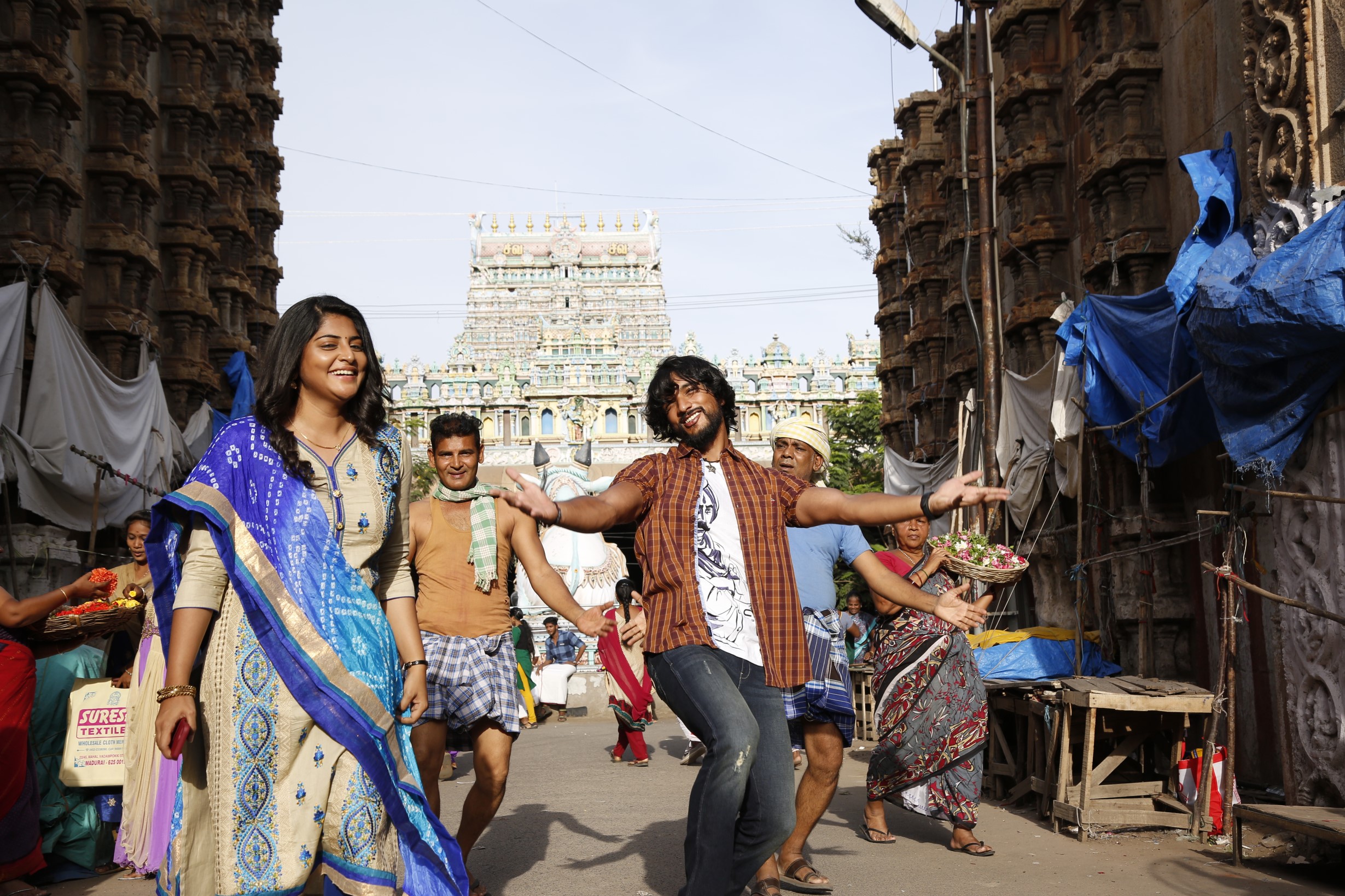 Manjima Mohan, who plays Madhu, has a very limited role to play in the film but she does it quietly and neatly, delivering only what the director wants.

Two other actors who have done commendable work in this film are Vinodhini Vaidhyanathan, who plays the hero’s eldest sister and Bose Venkat, who plays her husband. Vinodhini’s work in particular stands out. In fact, it is her performance that draws the film closer to the audiences’ hearts. Her expressions are all appropriate and timely. A case in point would be the scene in which she is seen fleeing an attempt on her life. Her facial expressions during the chase give the whole scene a degree of authenticity that the director could have otherwise not hoped to achieve.

On the technical side, Nivas K Prasanna’s music is the biggest plus of the film. His background score in particular helps the director communicate the emotion he is looking to convey at any particular instance in the film, correctly and convincingly.

In all, Devarattam is a reasonably decent action entertainer that can be watched once.