Skip to content
You are here
Home > Home > Review: Psycho 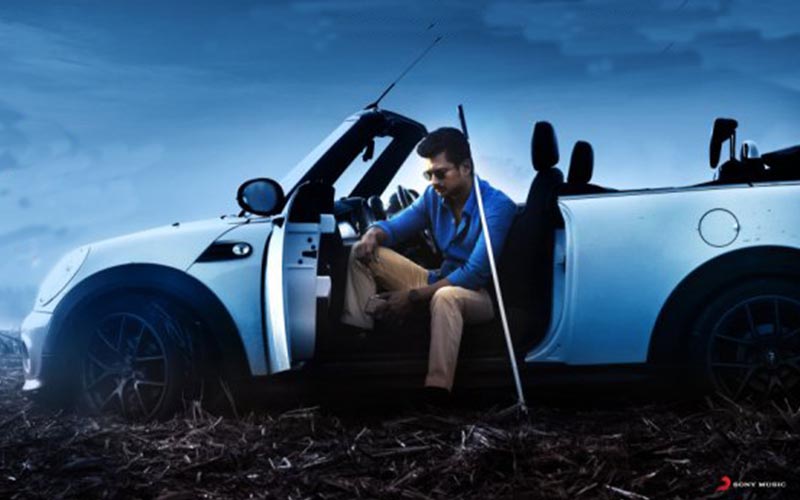 Mysskin is a master when it comes to narrating crime stories and Psycho is a story that just belongs to the kind that he loves to narrate. It is an interesting crime thriller that revolves around a blind man called Gautham (Udhayanidhi Stalin) who is desperate to save Dahini, a girl who has spurned his love and who has even gone to the extent of insulting him, from a serial killer who likes to take the heads of his victims as his trophies.

The first half of the film moves at a blistering pace. Right from the first scene when Mysskin shows who his antagonist is and what he does with his vicitims, there is no beating around the bush.

From that point on, you wait with bated breath as to who his next victim is, all the while wondering what could have turned him into this monster that he is.

Simultaneously, the focus shifts to Gautham and his sweet heart Dahini (Aditi Rao Hydari) and the interesting dynamics between them. In a gripping thriller like Psycho, one wouldn’t expect the director to showcase romance. But to Mysskin’s credit, he does that and he does it admirably without the plot losing steam. 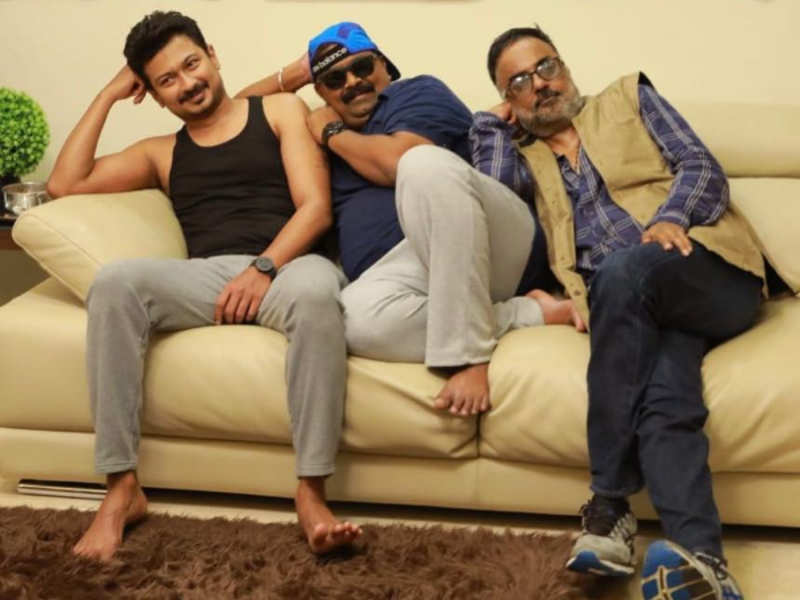 In just one scene, Mysskin shows what actual romance is. In the face of grave danger, just as Dahini is about to lose consciousness, she sees the image of Gautham fumbling along from a distance. Instantly, there is a smile that appears on her lips, indicating that she is now sure that she will be rescued. The faith that she has in Gautham and the confidence with which she confronts her capturer on the strength of that faith makes the sequence an endearing one.

In all of these, there is brilliance and Mysskin wins brownie points for all of them. The story moves at this engaging pace till the interval.

After the interval, Mysskin is unable to sustain the pace of the story and it slows down a bit. In fact, the story starts wearing you down. But just when you begin to get a little restless, the film begins to pick up pace and a fitting climax just about saves the second half from ruining the film.

It’s not like the film does not have its share of problems. It has. Logic takes a beating now and then. For instance, one wonders why the police don’t check the CCTV footage everytime a crime is committed? You even think for a moment if whether this story is set in the past but then, you realise that it is happening in the present as the hero talks about social media and the usage of hashtags.

There are several more but discussing them at this point could kill the fun quotient of the viewer and for that sake, it is being bypassed.

That apart, the explanation that Mysskin gives for the antagonist turning into a psychopath doesn’t answer all the questions that is bound to crop up in the mind of a viewer.

Aditi Rao Hydari is the centre of attention in this film. She delivers a commendable performance as Dahini and is one of the reasons why the film has a profound impact on you. Udhayanidhi Stalin comes up with a good and neat performance as the visually challenged Gautham. Director Ram, who plays an inspector, Singam Puli, who plays Stalin’s associate and roommate, and Aadukalam Naren play their parts to perfection.

Nithya Menon as a quadraplegic is annoying throughout the film. Her character’s disrespectful ways and abusive attitude get on your nerves.

Tanveer Mir’s cinematography is brilliant. Be it the aerial shot he uses to show the erratic manner in which Gautham drives his car or be it the actual scenes of beheading when he shows the head rolling away, the cameraman has done an outstanding job.

Ilaiyaraaja’s background score is apt. On the whole, Psycho is a gripping thriller that is definitely worth the money you spend on a ticket.

However, a word of caution: The violence shown in the film is at another level and might not be appropriate for children or family audiences.