The pooja of director Shankar’s upcoming film, featuring Telugu actor Ram Charan and Bollywood actress Kiara Advani in the lead, was held in a grand manner in Hyderabad today.

The film will have music by Thaman and cinematography by Thirunavukkarasu.

The film is being produced by Dil Raju and is being tentatively called #RC15, short for Ram Charan 15.

Here are pictures shot at the function… 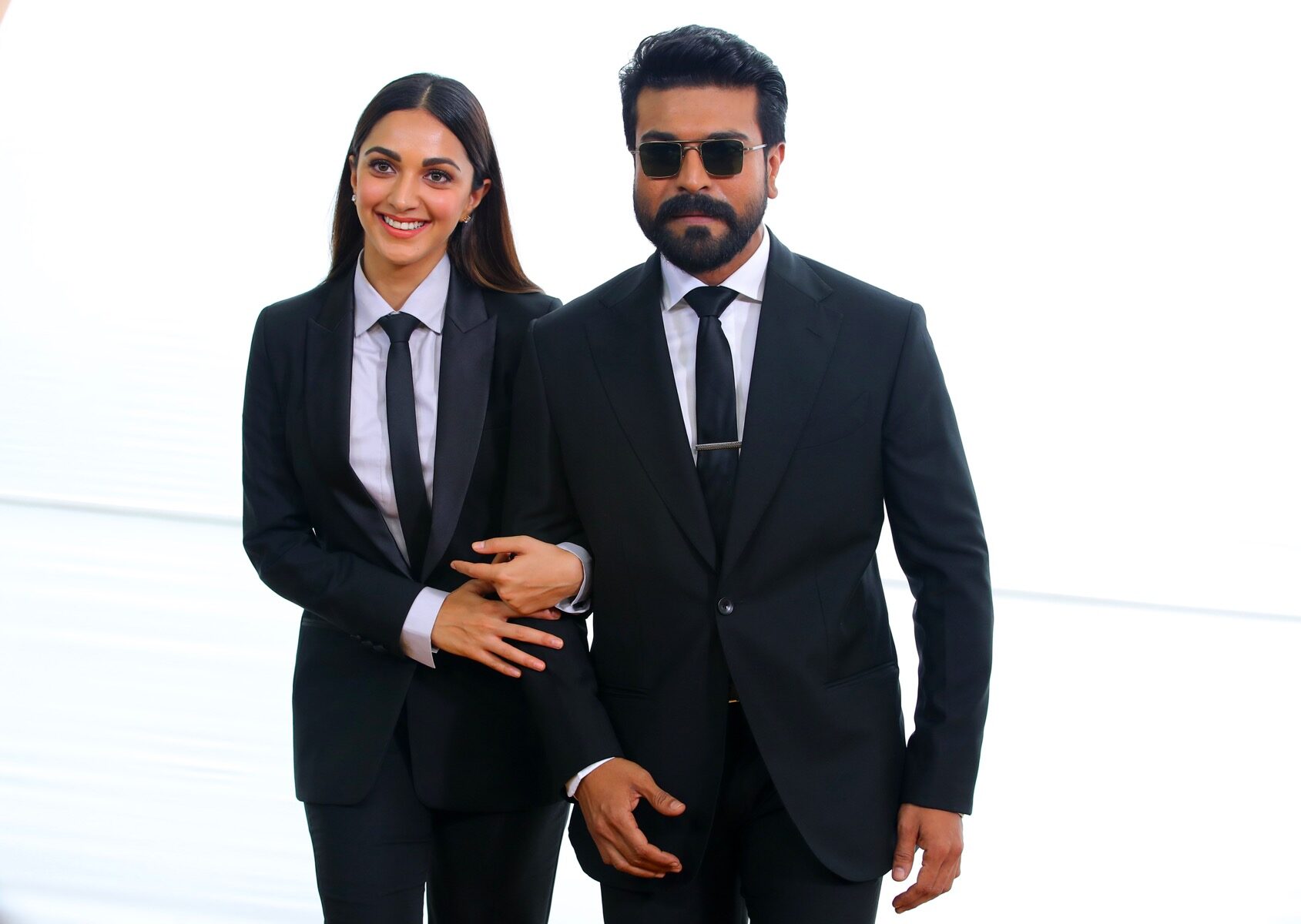 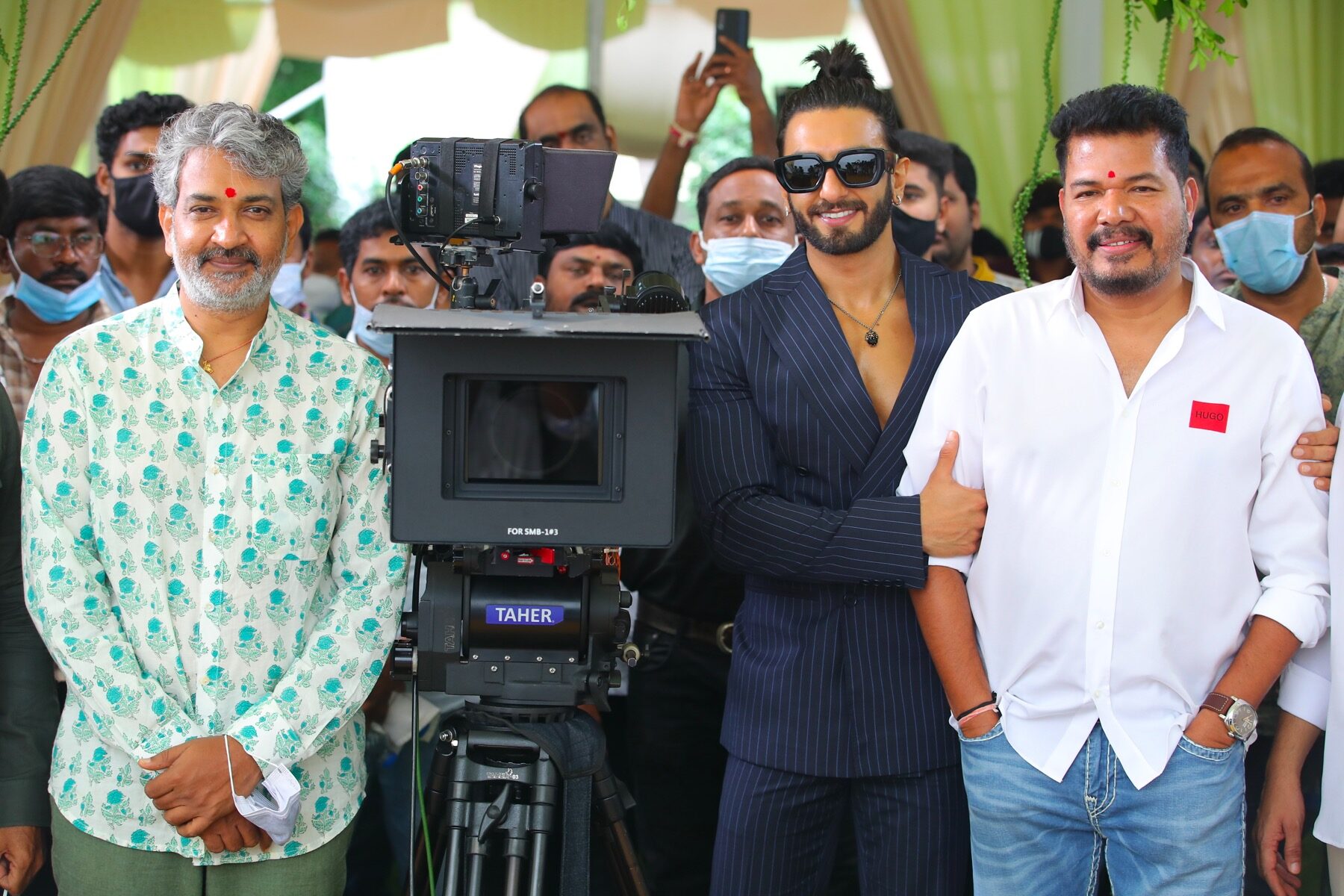 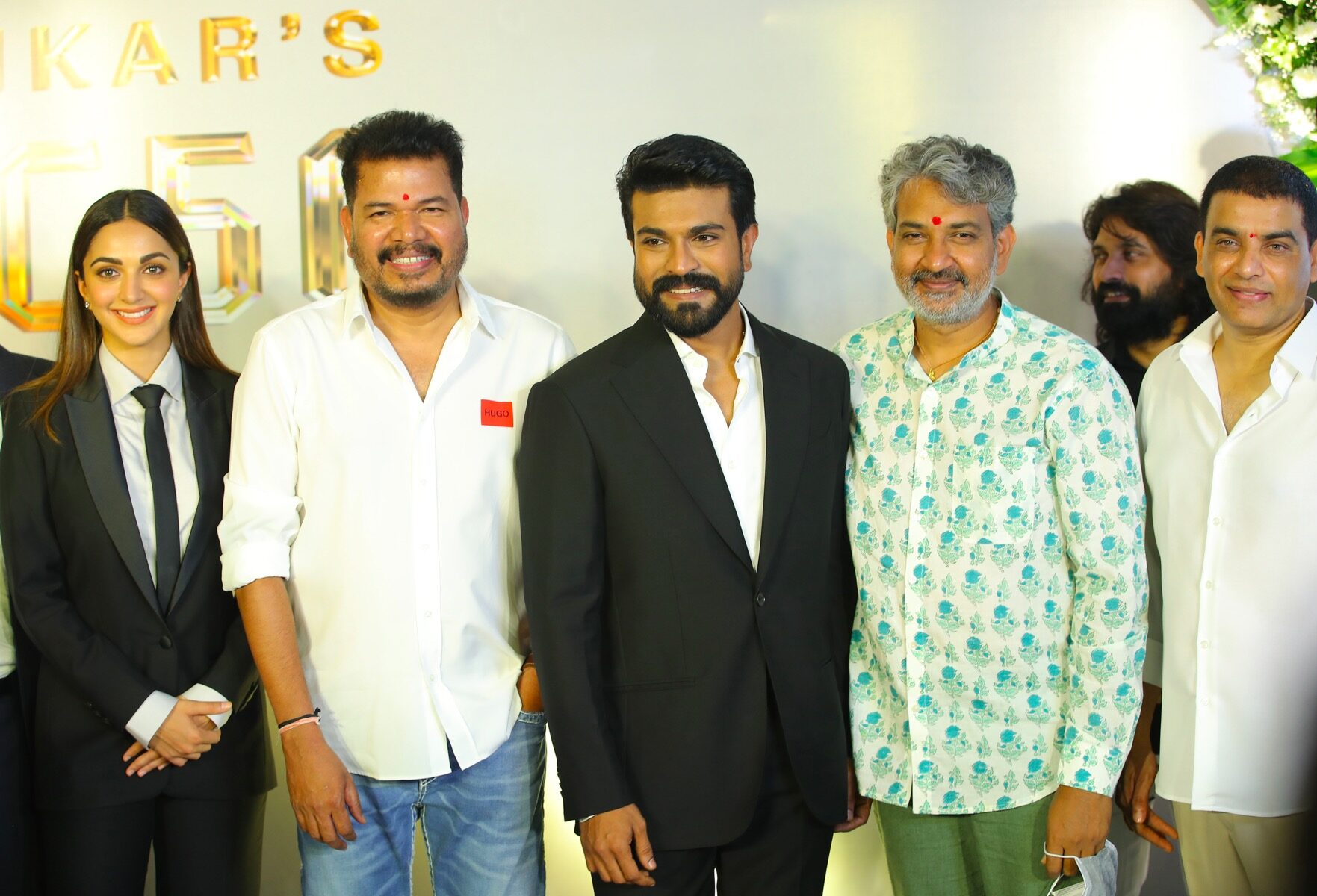 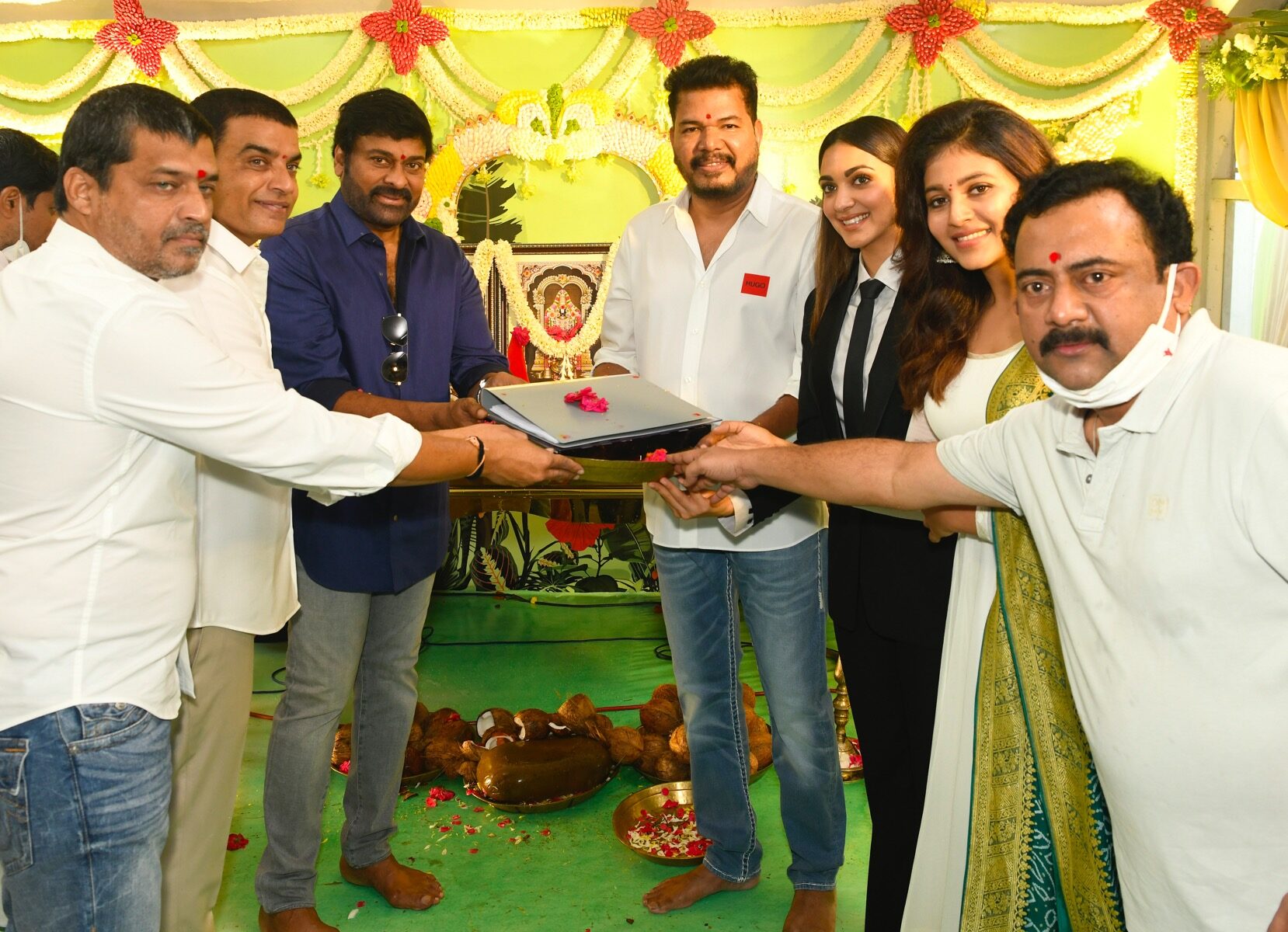 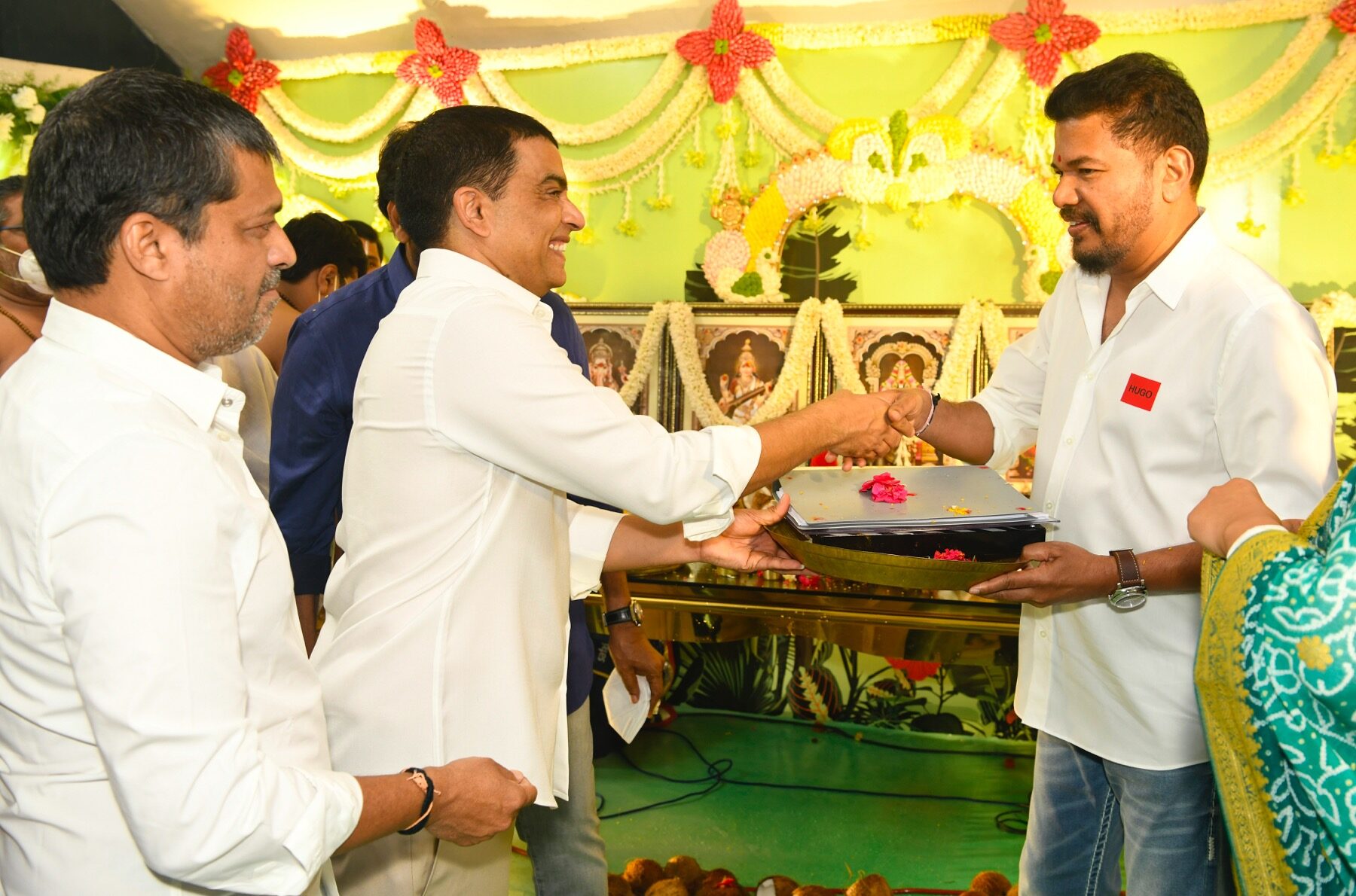 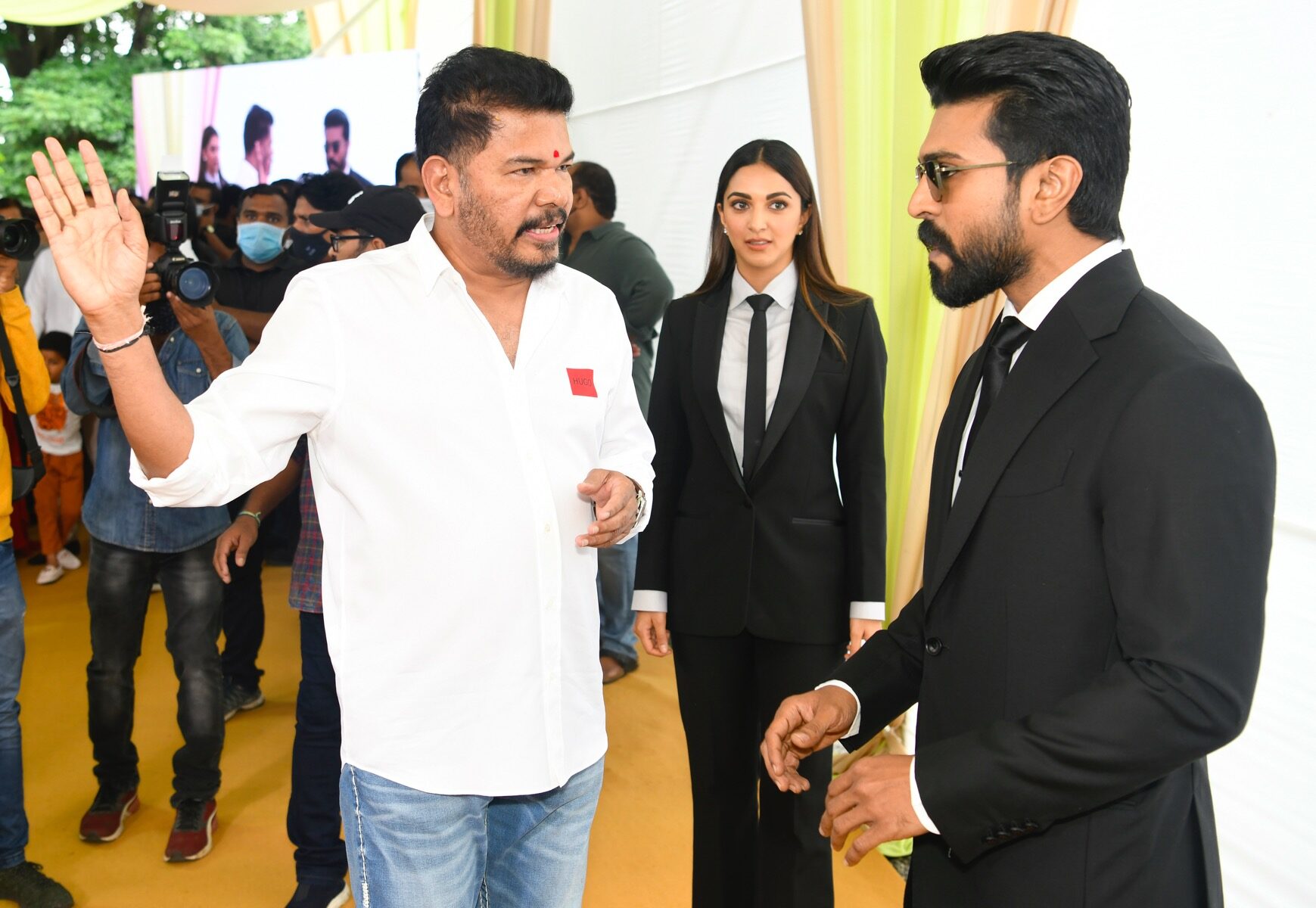 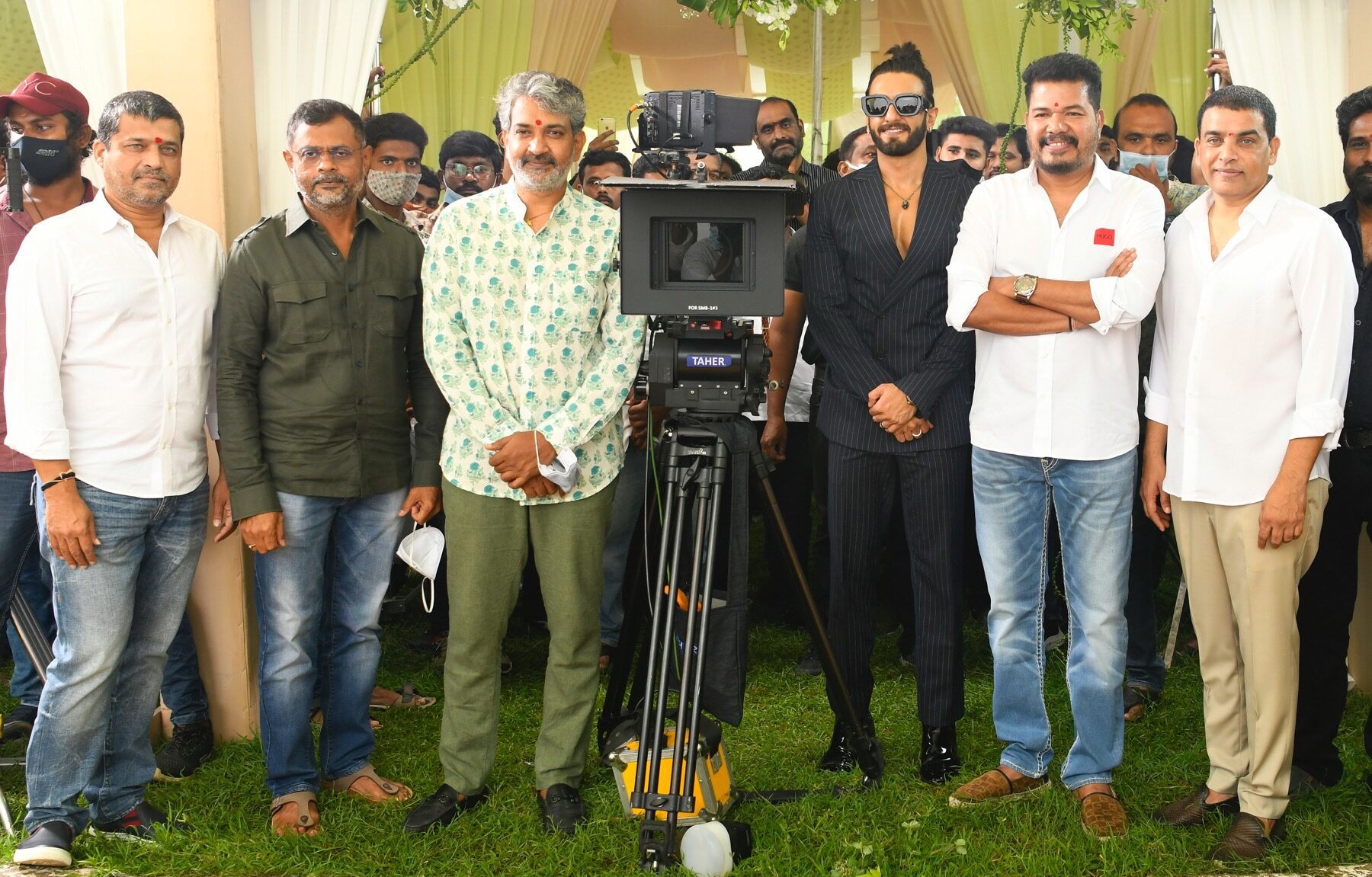 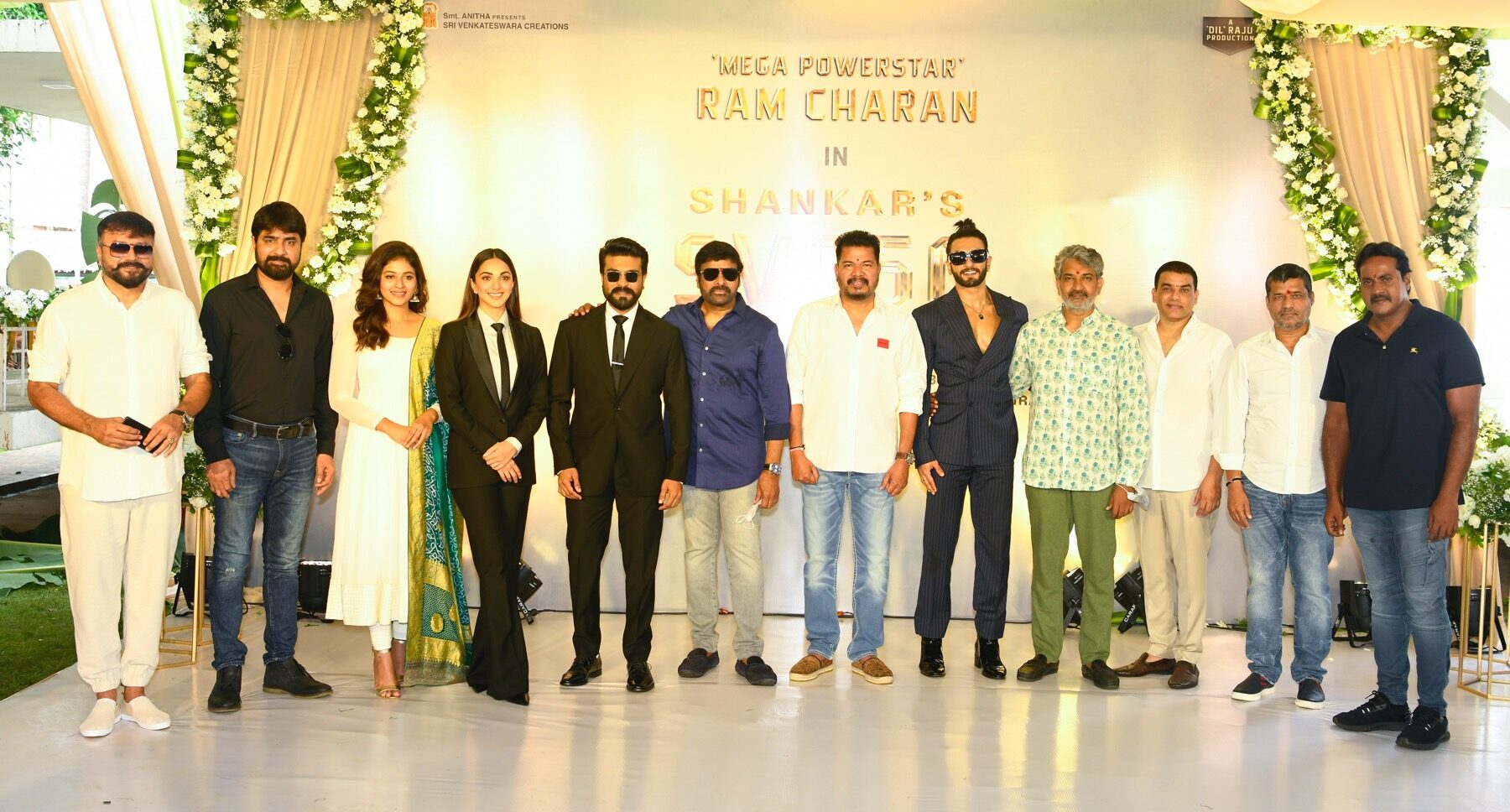 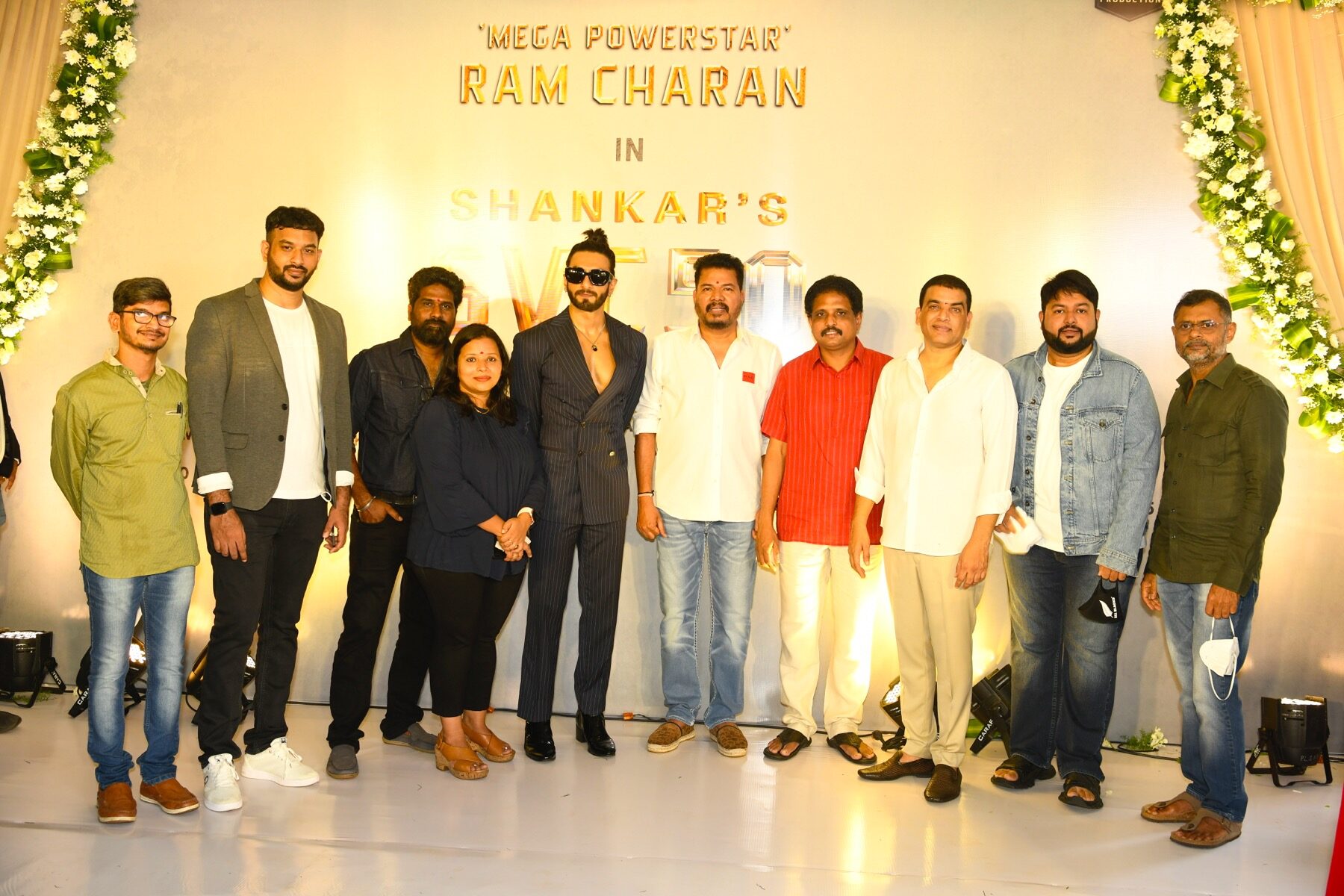 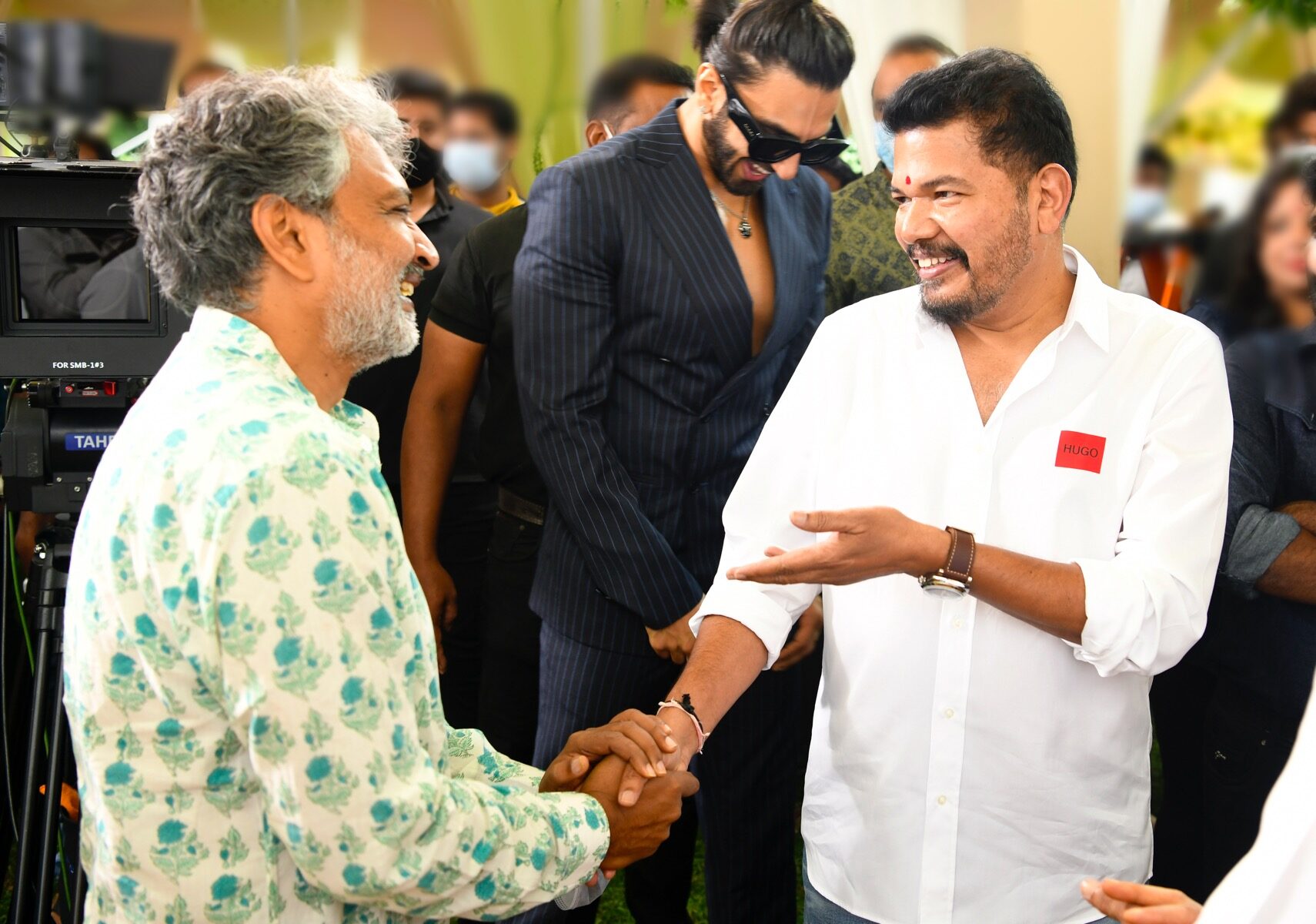 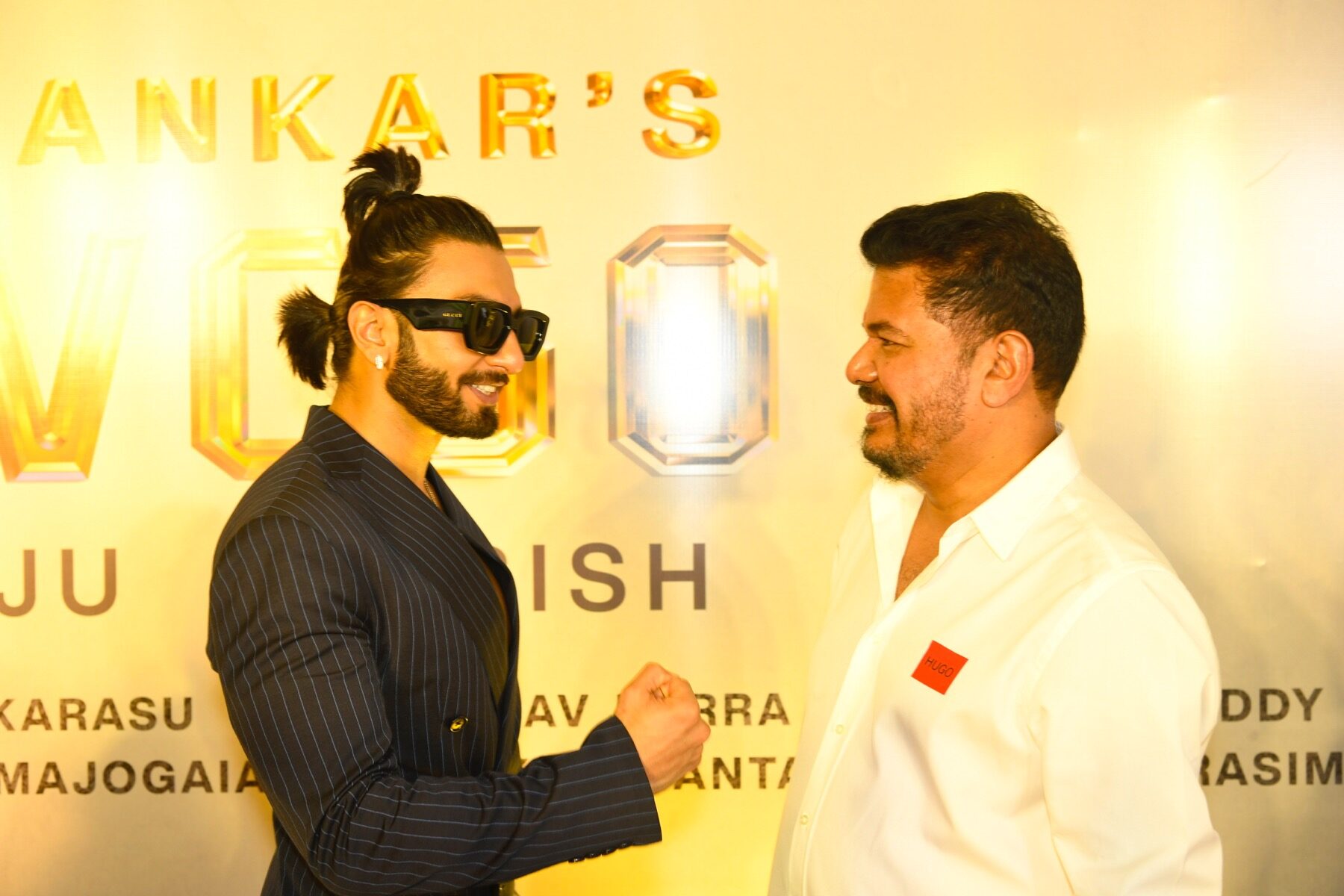 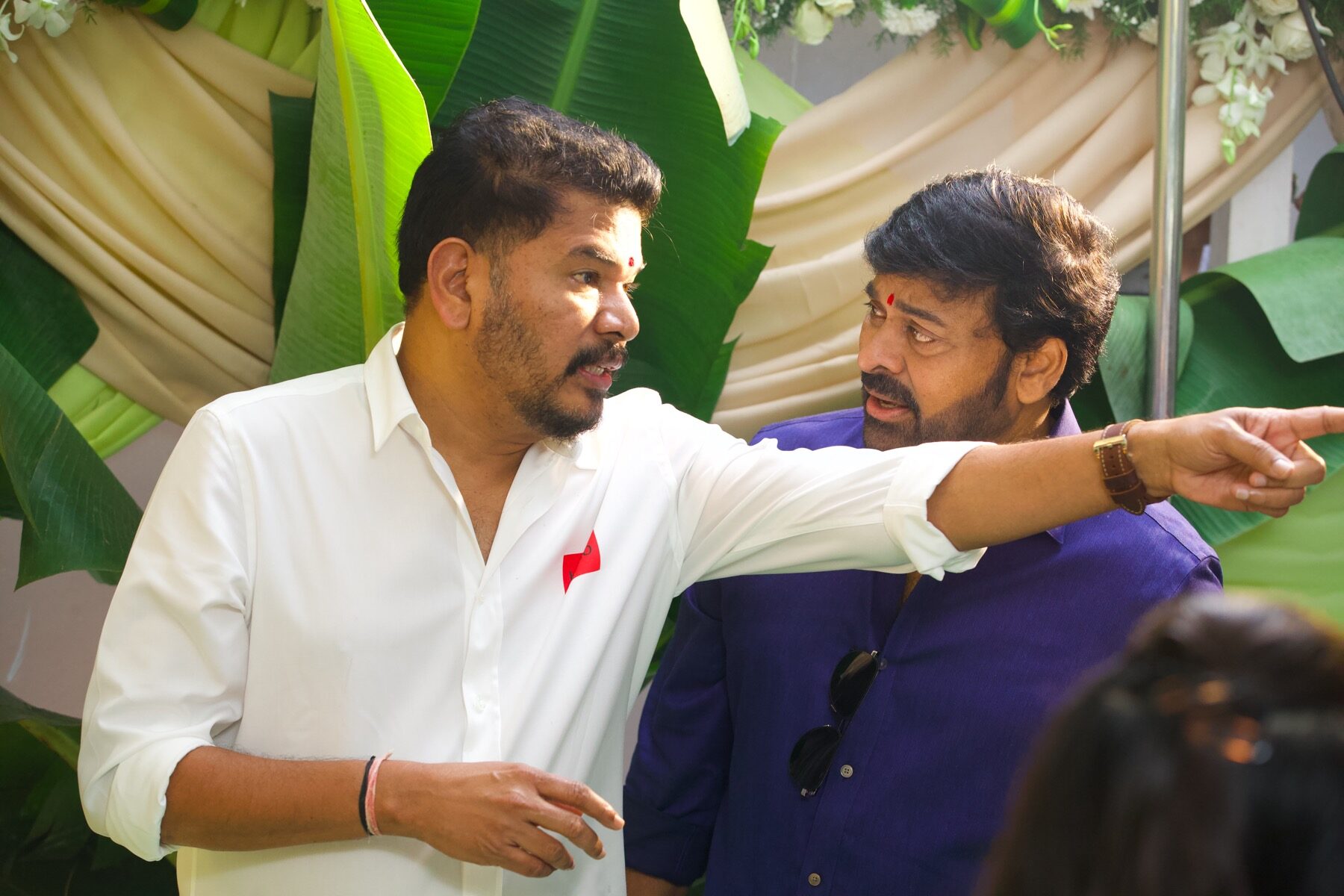 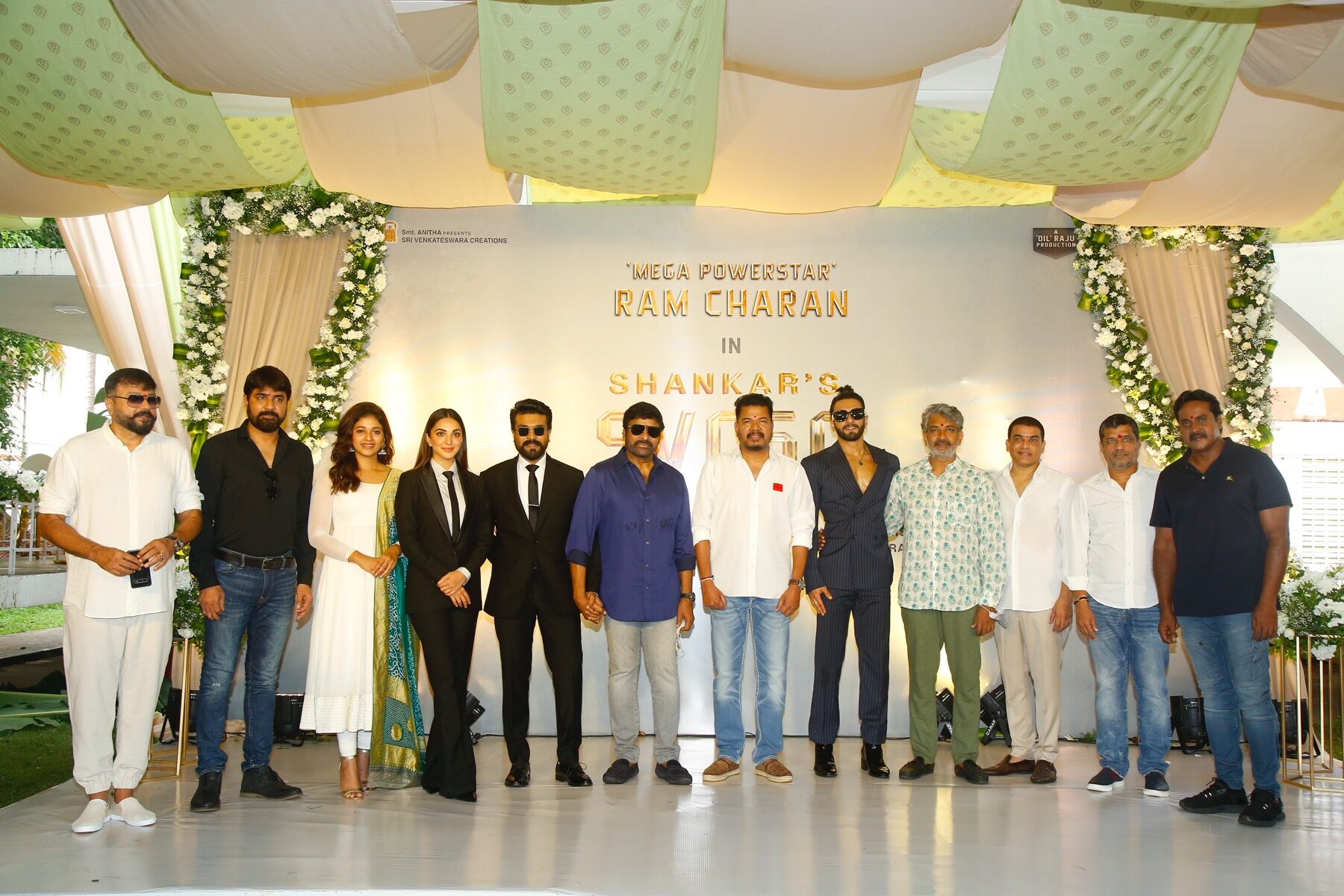 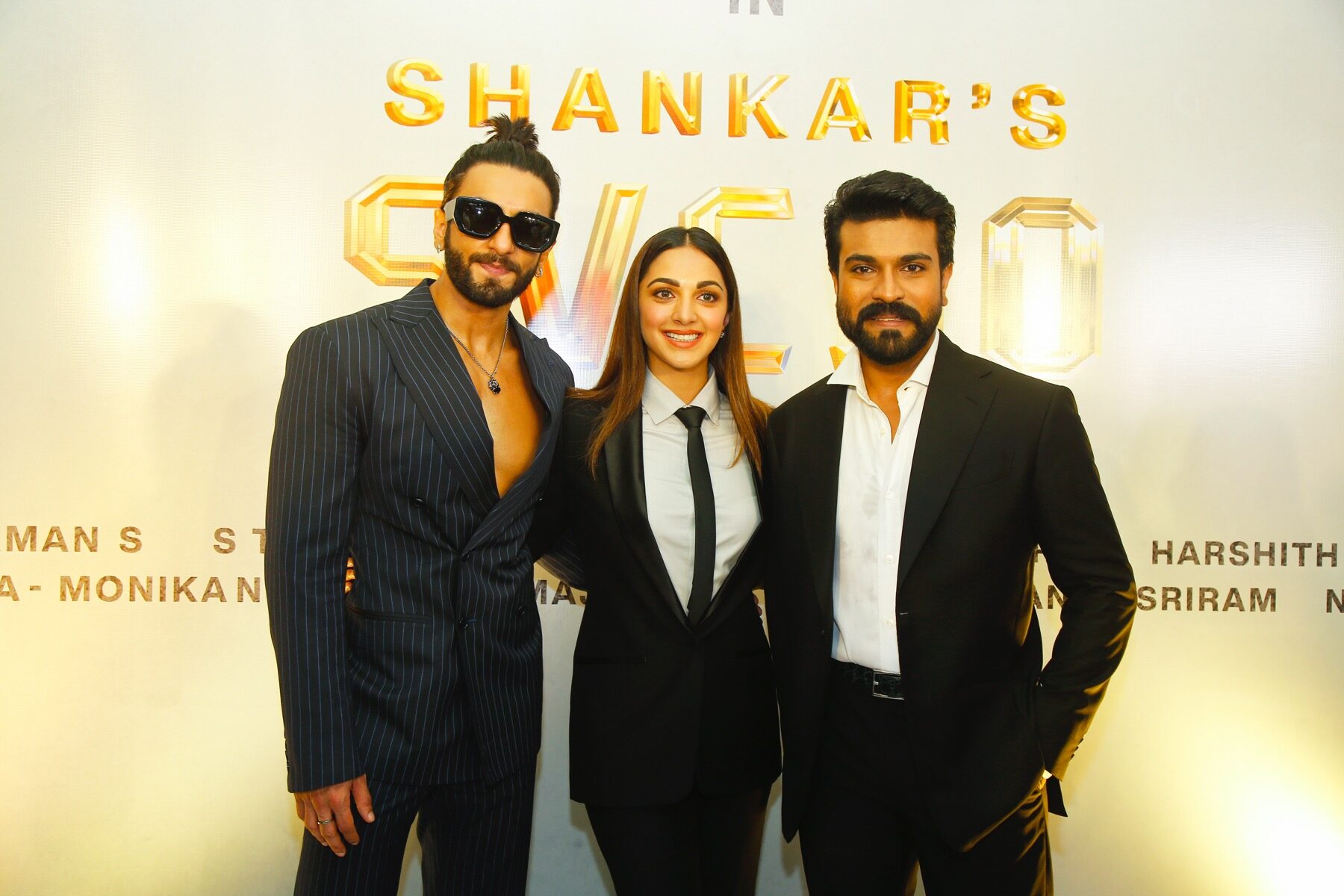 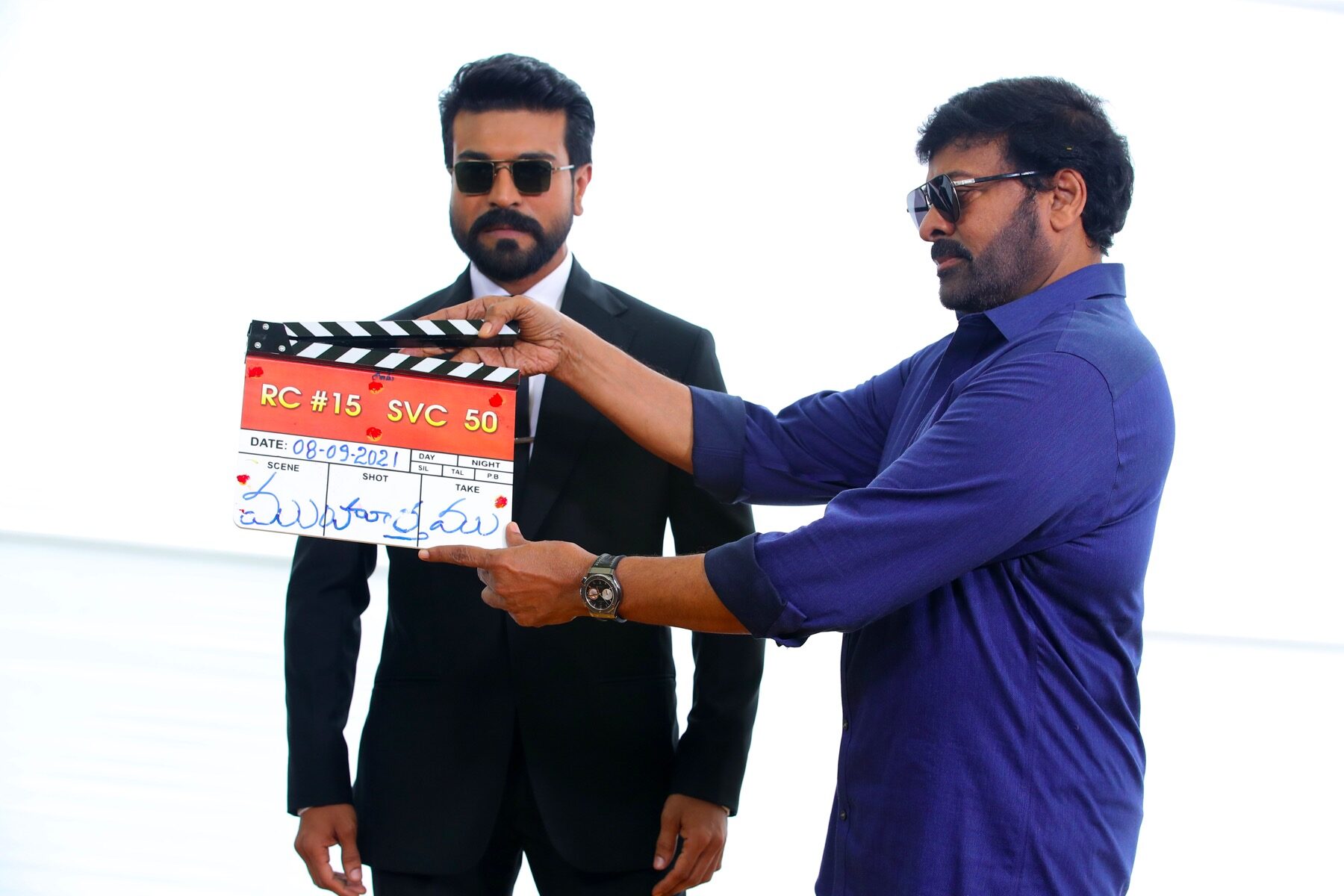