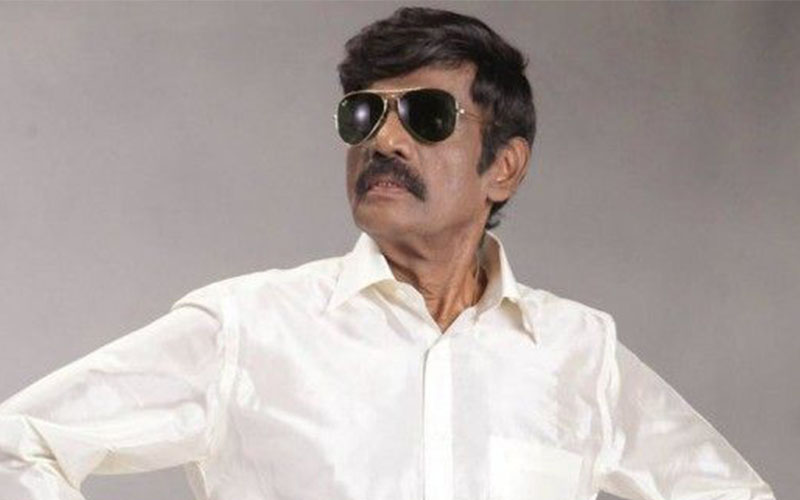 Well known Tamil film actor Goundamani has lodged a complaint with the Chennai police, seeking action against a YouTube channel that had put out a fake story that claimed that he was critically unwell and admitted to a hospital.

The 82-year-old actor, who trashed the report put out by the YouTube channel Tamil Cine, said that he was hale and hearty and that he had also signed up for a film.

In a complaint lodged by lawyer K Sasi Kumar on Goundamani’s behalf, it has been said that the fake news put out by the YouTube channel was causing serious unrest among the actor’s fans, famil members and fellow artistes.

The false news, the lawyer claimed, was causing serious prejudice to Goundamani’s personal life and putting him under “tremendous pressure and discomfort.”

Urging the police to block the channel forthwith to prevent it from broadcasting the fake news, the lawyer in his complaint, also sought necessary and immediate legal action against the channel for spreading the malicious rumour.