Actress Jessica Bovlin, who impressed audiences with her performances in superhit films like Thupparivalan and Raatchasan, will next be seen playing the lead in the Tamil film Yekali. 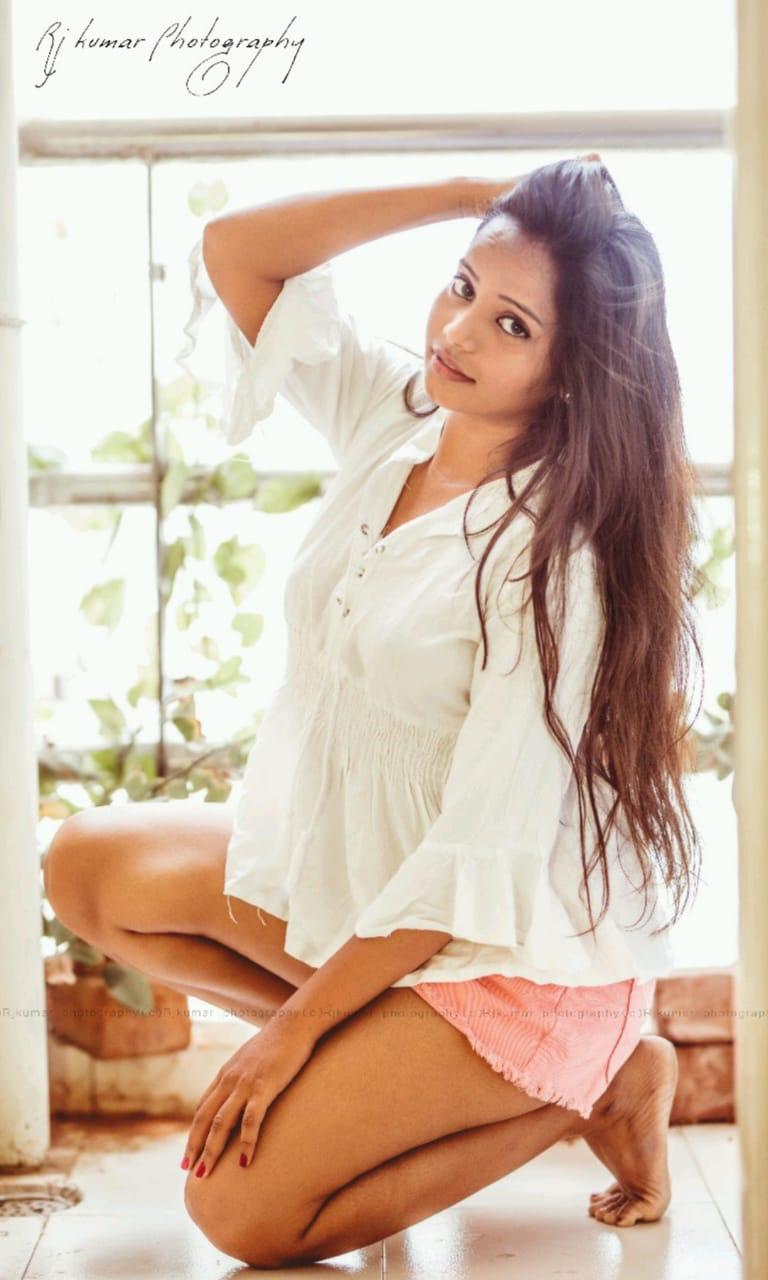 Says a source in the industry, “Beauty alone does not determine the success of a newcomer. A newcomer succeeds only when he or she is able to emote well and showcase a range of emotions and prove their mettle as a quality actor. Jessica is an artiste who is blessed with both beauty and the ability to act. No wonder then that she has now been flooded with acting offers. 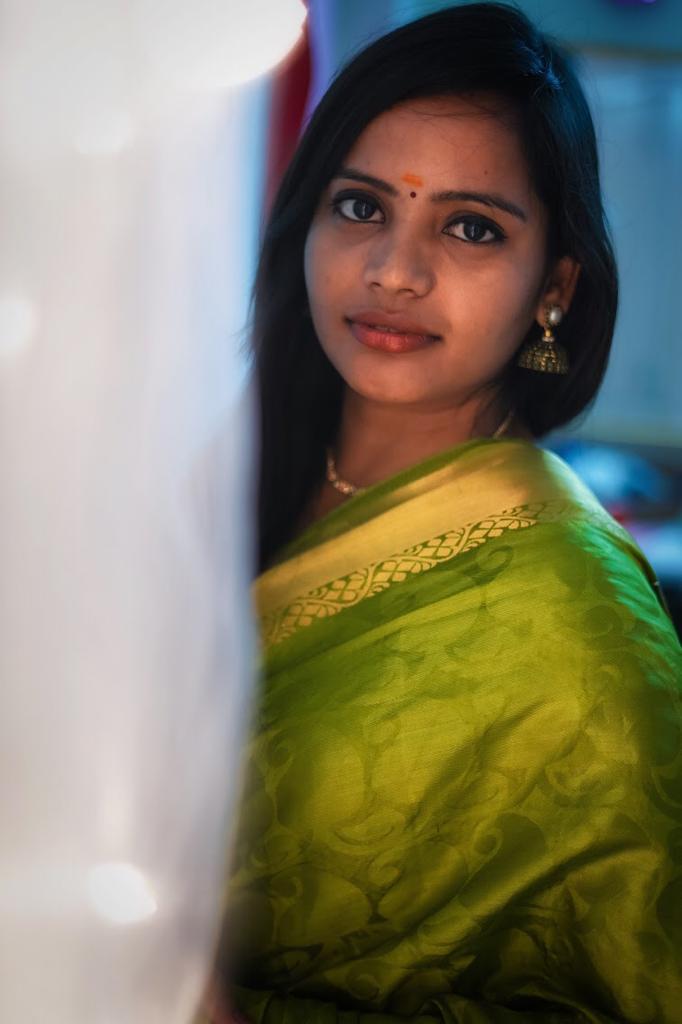 ” After her performances in Thupparivalan and Raatchasan, Jessica is now acting in director Suseenthiran’s upcoming film Angelina. She plays actor Soori’s sister in the film. More importantly, she plays the female lead in Yekali. Jessica, who has also acted in a couple of Telugu films, is likely to sign a lot more films in the coming months.