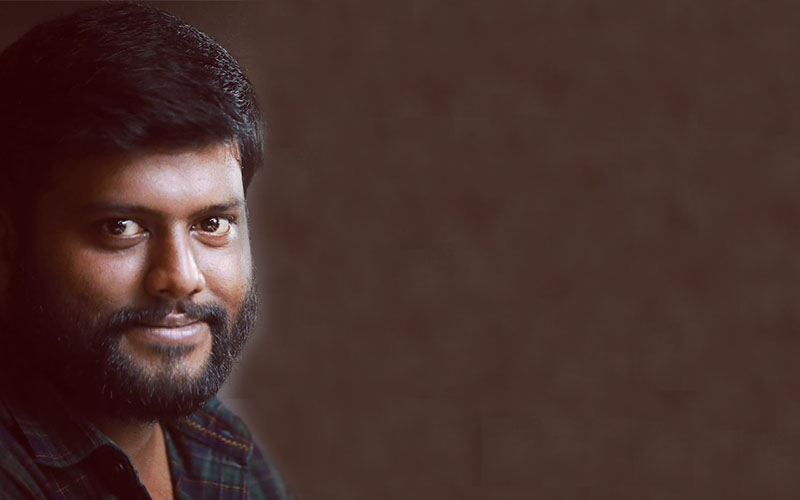 Kumki Ashvin, the well known comedy actor who shot to limelight with his role in the Prabhu Solomon hit film, Kumki, is to tie the knot on June 24 this year.

The actor, who is the son of wellknown producer Swaminathan, one of the producers who owns the famous production house Lakshmi Movie Makers, is to wed his girlfriend Vidhyashree at his residence on June 24.

Source say that Vidhyashree and Kumki Ashvin have been in love for quite some time. Following the approval of the parents of both the boy and the girl, the wedding date has been fixed.

Kumki Ashvin has acted in several Tamil films such as Jackpot, Kanithan and Eeti. But one of his best known roles is as the son of a money lender (Mottai Rajendran) in Boss Engira Baskaran.