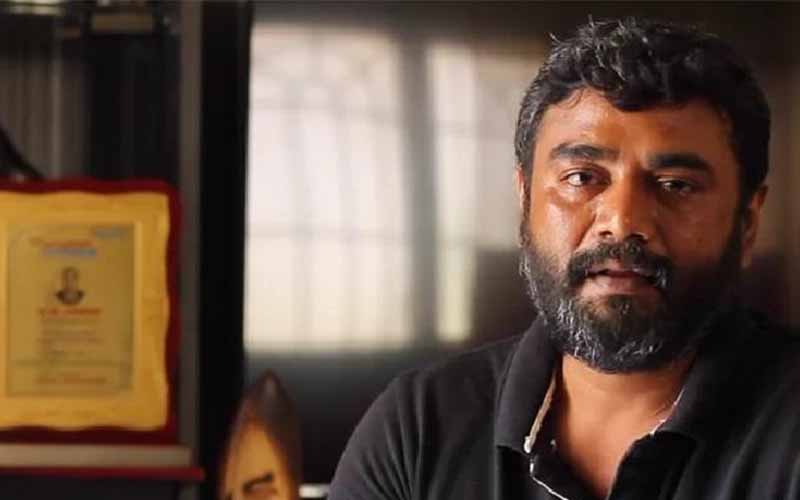 Lenin Bharathi, the director of one of Tamil cinema’s landmark films, Merku Thodarchi Malai, has returned two awards presented to him by the popular vernacular publication Ananda Vikatan.

Lenin Bharathi says he took this decision to protest the group’s decision to lay off around 176 of its journalists, citing a drop in revenues as a result of the COVID19 problem.

In a post on social media, the immensely respected director said, “Condemning the Vikatan group, which has, without a conscience, retrenched 176 of its workers, I am hereby returning two of the awards it presented the team of Merkku Thodarchi Malai — one for Best Debut director and the other for Best Feature Film — back to the group itself.”

Merkku Thodarchi Malai was a hard-hitting realistic film that was shot in the western ghats in a period of over three months. The film shows how technology has wreaked havoc in the lives of the poor living in remote parts of the country. Although the film was shot in just three months, the heroine and the hero of the film were really made to work as labourers for them to turn into the characters that they were to portray on screen.

Interestingly, Lenin Bharathi ensured that none of those working with both his lead artistes got to know that they were actually actors who were rehearsing their parts in a film.