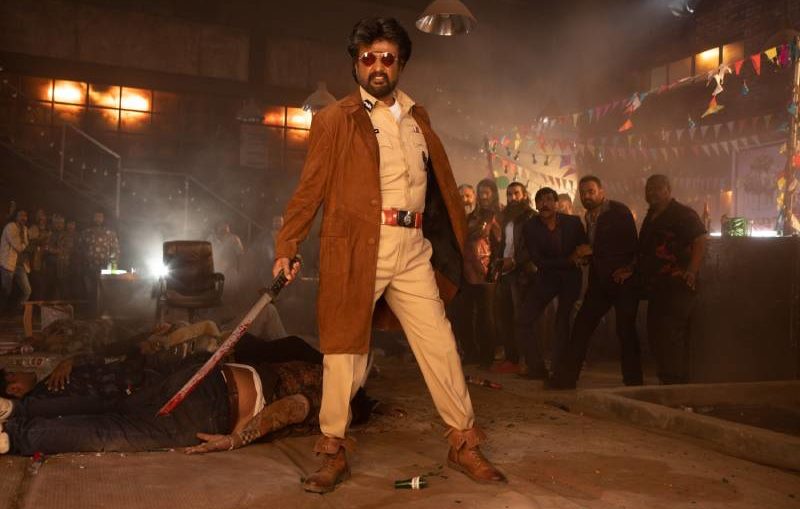 Lyca, the producers of Superstar Rajinikanth’s just released film Darbar, have lodged a police complaint against a local television channel in Madurai for allegedly airing the just released film which is running to packed houses.

In a statement issued today, Lyca’s Chief Operating Officer P Kannan said, “We are the producers of the Tamil feature film Darbar, starring Rajinikanth, Nayanthara and others. We have invested a huge amount towards the production and release of the film in theatres.”

Stating that the film, which was released on January 9 had been receiving a good response from the public, Kannan said that they were shocked to know that at such a time, local television channel called Saranya TV had telecast the film in Madurai on the evening of the January 12.

He said, “The movie is running successfully in all centres all over the world. In the mean time, we were astounded and distressed to know that the movie had been telecast illegally on a local TV channel called Saranya TV in Madurai.”

Kannan said that the production house had now lodged a complaint against the TV channel at the Commissioner’s office (Law and Order), Madurai.

The COO said that as producers they were deeply saddened by such acts and requested the authorities concerned to take necessary action against those responsible for the violation.