Skip to content
You are here
Home > Home > READ: Yuvan Shankar Raja’s wife Zafroon Nisar’s epic reply to a troll blaming her for ‘poisoning’ Yuvan’s mind and converting him! 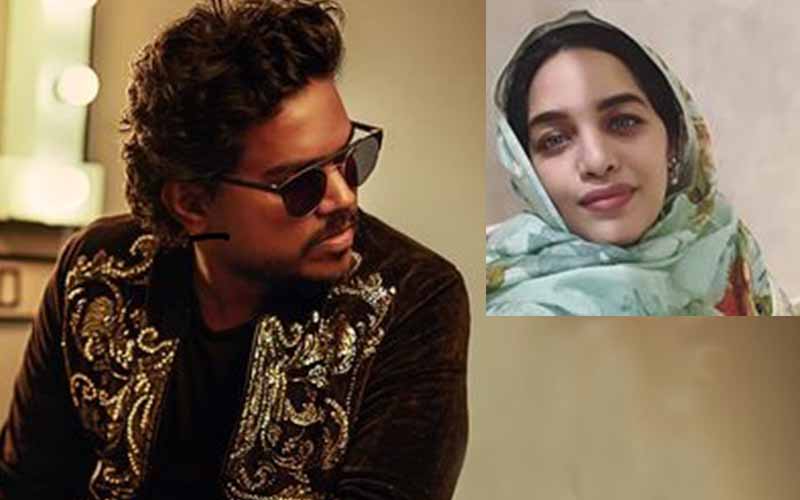 Zafroon Nisar, who is a costume designer by profession, recently chose to answer questions by fans and those from the public on her instagram page.

During the session, several acidic questions were posed to Zafroon Nisa including questions asking her why she had ‘changed Yuvan to Muslim.’

Not just questions, some even levelled allegations. One alleged that she had succeeded in ‘Poisoning Yuvan’s mind’ and had got him converted to Islam.

Nisar, responding to this allegation, said, “So, tell me, what is poisoning of the mind? By the way, I met my husband after he converted to Islam. He was a practising Muslim for four years when I met him.”

Despite this reply, the critics continued. “Ilaiyaraaja sir evlo Kadavul Nambikai ullavaru. Avar paiyanna ippadi maathiteengale?” (Ilaiyaraaja has so much faith in God. You have converted his son like this!)

To this, Nisar responded, “Again that shows your stupidity. I don’t have to give an explanation to you… but rather shocked at how stupid people can be.”

When the criticism and hate continued to pour in, at one point, the costume designer said, “Haters be haters but that doesn’t bother me.”