Skip to content
You are here
Home > Home > Parasite director Bong Joon-ho wins Oscar for Best director; Brad Pitt wins his first Oscar for Once Upon a Time in Hollywood! 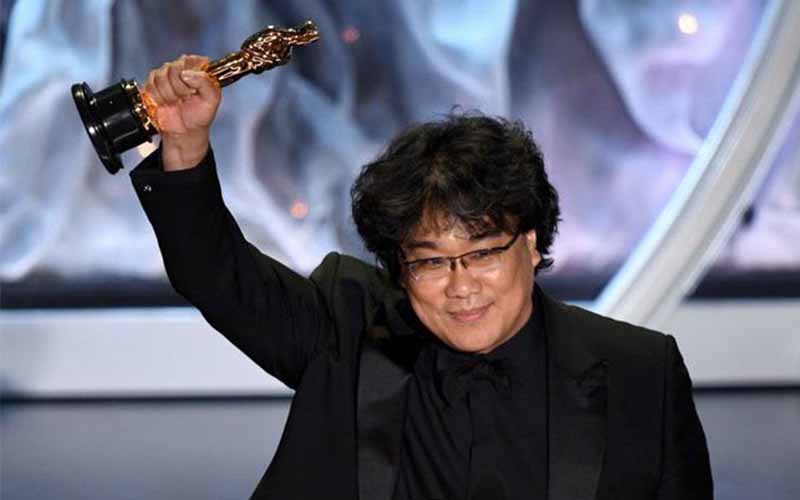 South Korean director Bong Joon-ho, whose film Parasite has been winning critical acclaim the world over, won the Oscar for Best Director.

Bong Joon-ho’s victory is remarkable as many were expecting Sam Mendes, the director of the war film 1917, to take the honour.

The Best Actor Award, as expected, went to Joaquin Phoenix for Joker while Brad Pitt won his first Oscar in his career of 30 years for the film, Once Upon a Time in Hollywood. 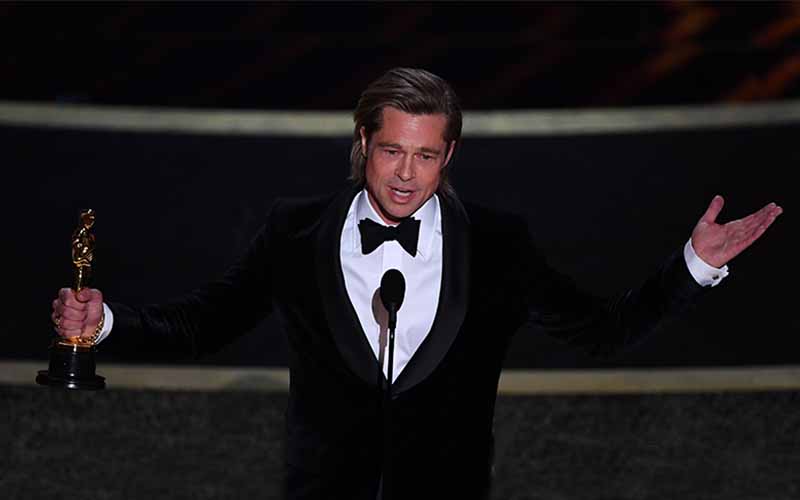 Brad Pitt took the Award for Best Supporting Actor, beating other strong contenders like Anthony Hopkins for his performance in The Two Popes, Tom Hanks in A Beautiful Day in the Neighbourhood and Al Pacino and Joe Pesci for their performances in The Irishman.

Laura Dern on the Best Supporting Actress for Marriage Story.

1917 might not have fetched its director an award but it earned its cinematographer the coveted honour. Yes, the award fro Best Cinematography went to 1917. It also won the award for Best Visual Effects.

The award for Best Animated Feature went to Toy Story 4.