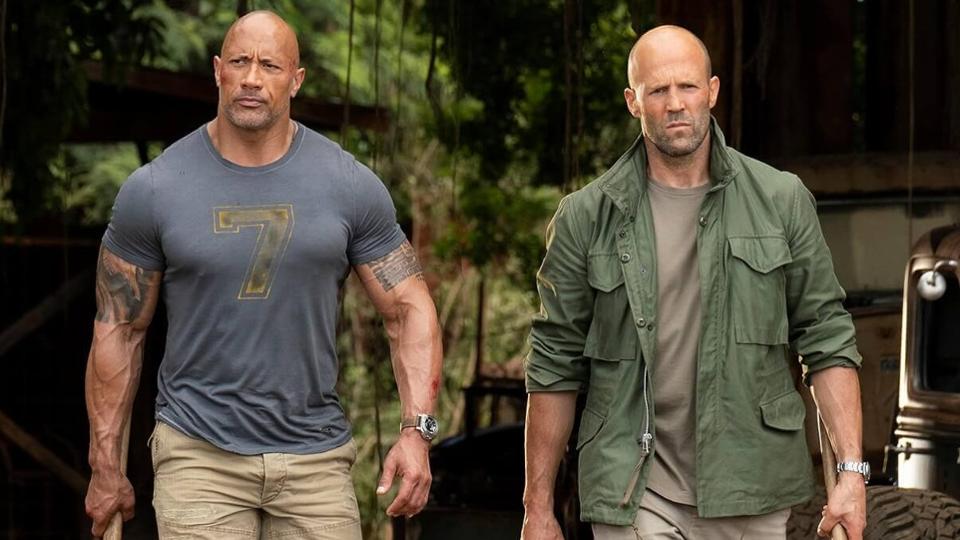 The Fast and Furious franchise has been such an overwhelming success that any film that is a part of it will have to meet really high expectations from fans and critics. To director David Leitch’s credit, his Fast & Furious: Hobbs & Shaw not only manages to meet expectations, it actually exceeds them. Leitch delivers a film that is not only fast and furious but also funny and futuristic.

The film is about a deadly virus that could terminate half the world’s population. Thankfully, that virus has been stolen by rogue MI6 agent Hattie (played by Vanessa Kirm) who injects it into her body to keep it from falling into the wrong hands. Now, cyber soldier Brixton (played by Idris Elba) has been ordered to recover the virus from her. As he and his gang of baddies pursue her relentlessly, the British and the American governments put a two man team together to thwart the bad guys from succeeding in their mission.

Interestingly, while the British choose Deckard Shaw (Jason Statham), an elite soldier turned mercenary, the Americans pick Luke Hobbs(Dwyane Johnson) a federal agent. Both have worked together before and both hate each other to the core. However, they are forced to put aside their differences and work together to save both the world and the girl carrying the virus.

The two find working together even more difficult as Hobbs finds himself romantically drawn to Hattie, who, incidentally, also happens to be Shaw’s sister. 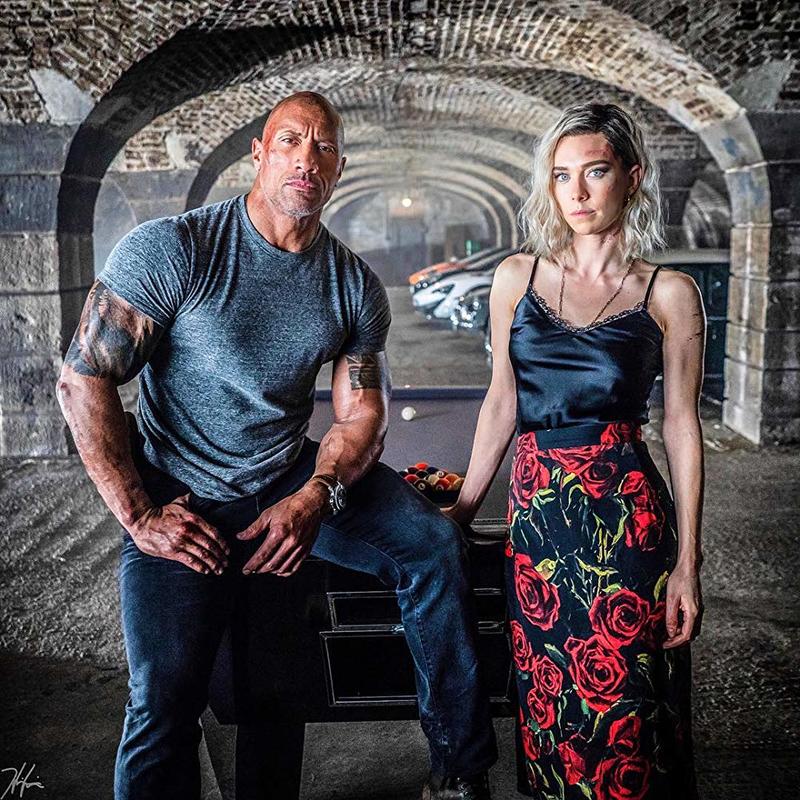 How the duo manages to keep the bad guys from getting the deadly virus and also save the girl from certain death is what the film is all about.

Hobbs & Shaw, like every other film in the Fast and Furious franchise, is full of fast paced action stunts that make you scream in delight. But what it additionally has are funny sequences that leave you roaring with laughter.

The constant bickering between the two partners is just outrageously funny.

Hobbs & Shaw blasts open a new door in the Fast universe as it hurtles action across the globe, from Los Angeles to London and from the toxic wasteland of Chernobyl to the lush beauty of Samoa.