Skip to content
You are here
Home > Home > Review: The Invisible Man 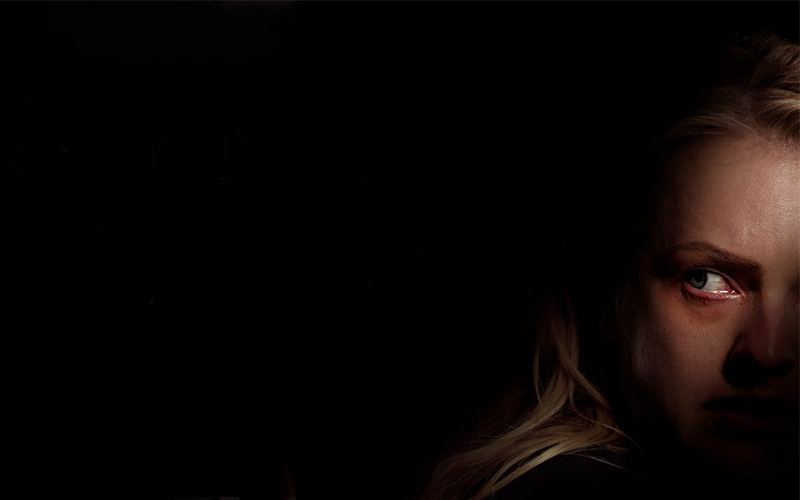 Director Leigh Whannell comes up with a brilliant thriller that keeps you on the edge of your seat from start to finish.

The story and the manner in which it is narrated are simply outstanding and draw you into the film. So intense and convincing is the presentation that you get involved with the plot and start worrying as to what is going to happen next.

The story in this sequel of The Invisible Man has nothing to do with its prior parts.

The film starts with Cecilia Kass (Elisabeth Moss), a simple semi-urban girl from a middle class family, tiptoeing her way out of her extremely rich husband’s house in the dead of the night. Apparently, you realise she is desperate to get out of the house and as far away as possible from her extremely violent and controlling husband (Oliver Jackson-cohen). Helping her escape is her sister (Harriet Dyer), a strong woman who for some reason in unaware of what has been going on in Cecilia’s life until now.

So dominating and overwhelming is Cecilia’s husband and his control over her so complete that even long after having escaped his clutches, she still is in a state of deep fear. Cecilia is so frightened that she shudders to even step out of the home of a childhood friend (Aldis Hodge) where she has taken refuge.

Choosing to lie low in the hope of avoiding detection, Cecilia stays put at Hodge’s home for almost two weeks when she gets to know that her husband, a wealthy & brilliant scientist, has committed suicide.

What’s more, he has left her a generous portion of his vast fortune. The news helps Cecilia breathe a little easy and she slowly starts getting over her fear. But before long, a series of developments make Cecilia wonder if her husband is really dead. The developments are quite rattling and Cecilia suspicions begin to gain strength. Eventually, she realises that she is being hunted by something or someone that no one can see…

Elisabeth Moss is simply exceptional in the film. As the fear-stricken Cecilia who is fighting a man who is obsessed with controlling her, she comes up with a scintillating performance that is bound to make you think of her character long after the film ends. It is an exceptionally difficult character to portray. For instance, she would have had to wrestle with imaginary opponents while shooting for a fight sequence for this film. But despite the challenges Moss comes up with a convincing performance that lifts the film to another level altogether.

Aldis Hodge who plays her friend also comes up with a commendable performance. Benjamin Wallfisch’s music is appropriate and enhances the impact of the emotion the story looks to convey.