Skip to content
You are here
Home > Home > I sense a threat to my life: Director Seenu Ramasamy 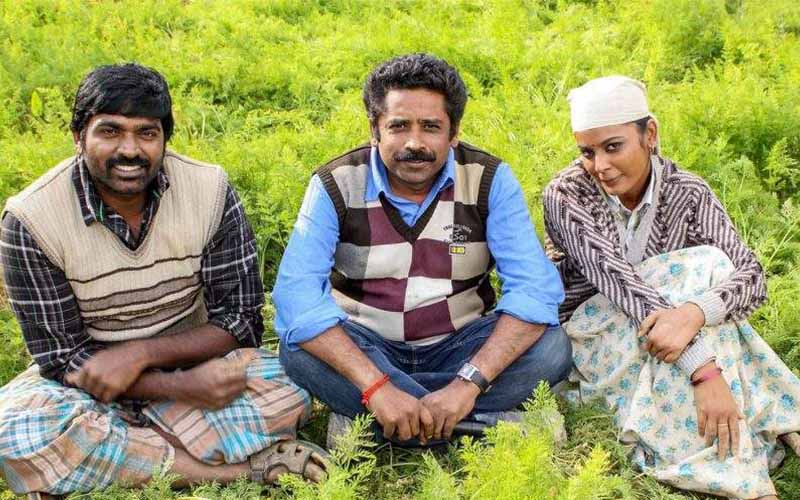 National Award winning director Seenu Ramasamy, who has made several critically acclaimed films including Thenmerkku Paruvakaatru, Neer Paravai and Dharmadurai, has said that he fears for his life and has sought urgent help from the Tamil Nadu Chief Minister.

The well known director created a flutter on Wednesday morning, when he tweeted, ‘I sense a threat to my life. The Chief Minister must help. Urgent.”

When contacted, Seenu Ramasamy said, “There is a concerted effort to portray me as someone who is against actor Vijay Sethupathi. I have been getting threats repeatedly on What’sApp and on phone. I am also being abused in foul language on social media.”

The director said that the problem began with his appeal to actor Vijay Sethupathi, asking him not to act in the film 800, the biopic of cricketer Muthiah Muralidharan.

Also Read: I Am Pained By The Fact That There Are Some Who Want To Make Me Appear Like An Enemy Of The Tamil Community, Says Cricketer Muthiah Muralidharan

“Vijay Sethupathi said that he had agreed to act in the film because he had liked the story and that he had got to know the background only then. I then asked him what he meant by tweeting, ‘Nandri, Vanakkam.’ It was keeping his welfare in mind that I actually appealed to Vijay Sethupathi, not to act in 800. I advised him that he would earn the enemity of the Tamil people.

“Now, I am receiving threats, saying that I acted against Vijay Sethupathi. I know to make a political film. However, I do not know the politics in filmmaking. I will shortly submit a written complaint to the police regarding the threats I am receiving,” the director said.