Skip to content
You are here
Home > Home > Sivakarthikeyan’s next film titled Doctor! 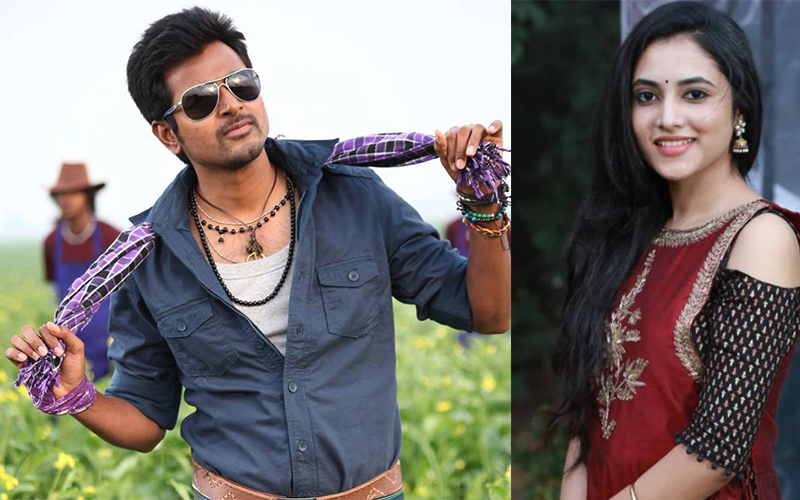 Actor Sivakarthikeyan’s next film, directed by Nelson Dilipkumar, has been titled Doctor.

Sources close to the actor, while confirming the title, said that actress Priyanka Arul Mohan, who was born in Chennai and raised in Bangalore and who shot to fame because of her role in the Telugu film Gang Leader, would play the female lead in the film.

It may be recalled that director Nelson Dilipkumar’s debut film, Kolamavu Kokila, featuring Nayanthara in the lead, was a monsterous hit. Although the dark comedy was centered around Nayanthara’s character, it was comedian Yogi Babu’s small but impressive role as Nayanthara’s admirer that had made the film a thorough entertainer.

Now, sources say that Nelson has decided to cast Yogi Babu in Doctor as well. Says a source, “This film too will be a laugh riot. Apart from the lead actors and Yogi Babu, who is the number one comedian in Tamil cinema today, the film will also feature actor Vinay in an important role.”

Interestingly, this film too will be bankrolled by actor Sivakarthikeyan in association with KJR studios.

Until now, this year has been one of mixed fortunes for the actor.

He had two films of his releasing this year. While Local, which released earlier this year, bombed miserably at the box office, Namma Veetu Pillai, emerged a hit.

He next has Hero, in which he plays a superhero, waiting to hit screens on December 20.

Work on Doctor will begin soon, sources say and add that the film will hit screens in summer next year.