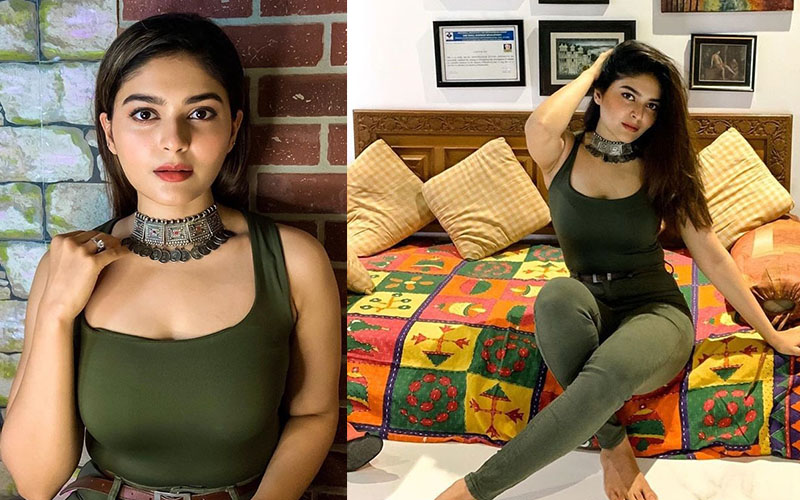 Actress Vaibhavi Shandilya, who has acted in a number of Tamil films as the lead heroine including the adult comedy, Iruttu Araiyil Murattu Kuthu, has a number of films awaiting release.

Some of her films that are waiting to hit screens include Server Sundaram, starring Santhanam in the lead,  and Easal.

The actress has now put out her latest photoshoot pictures. We present some of those pictures to you in this gallery. 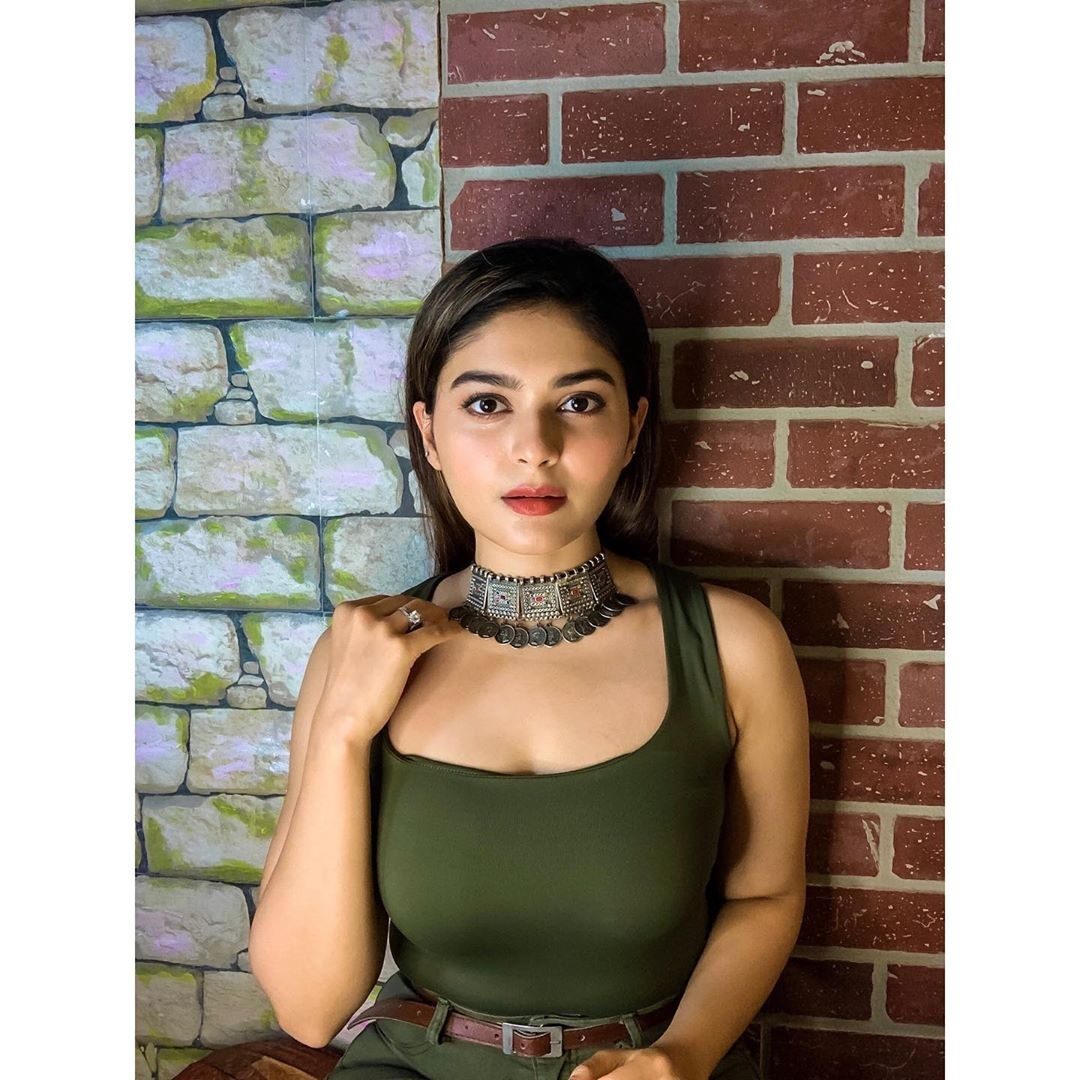 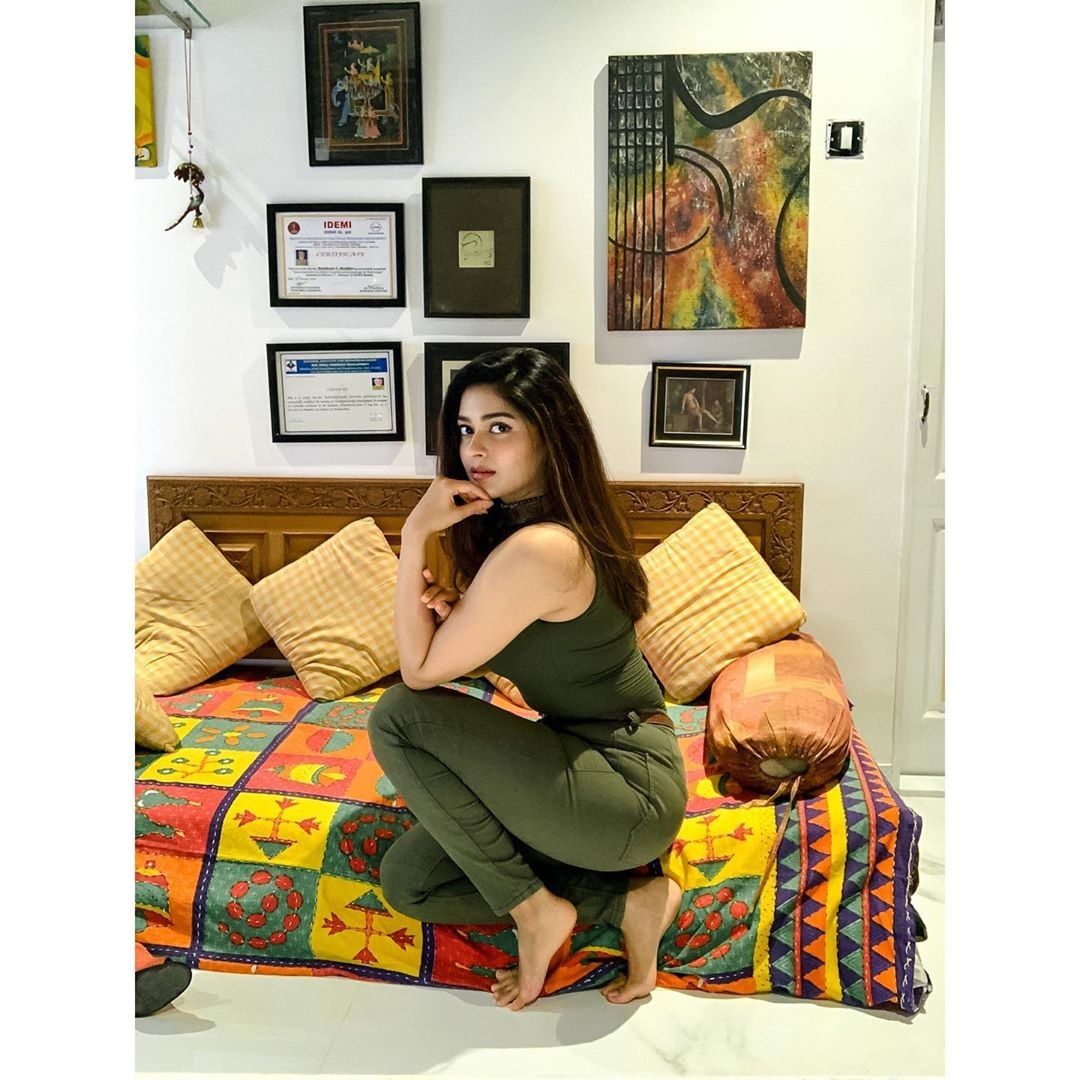 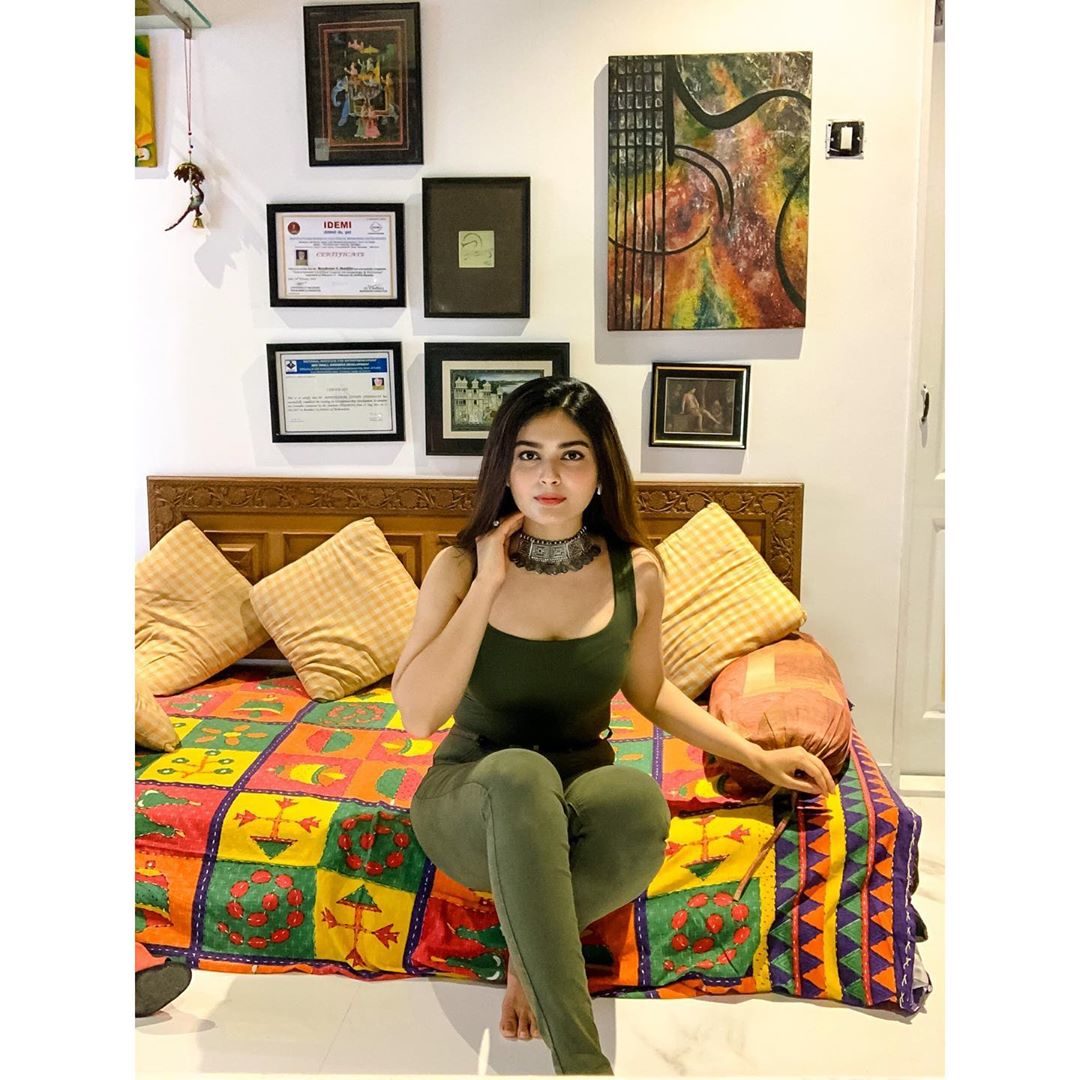 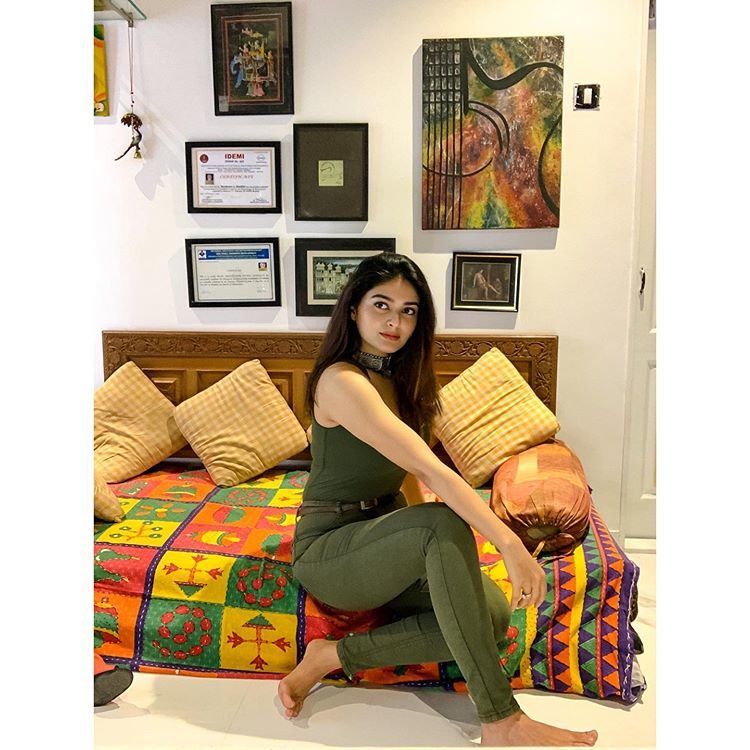 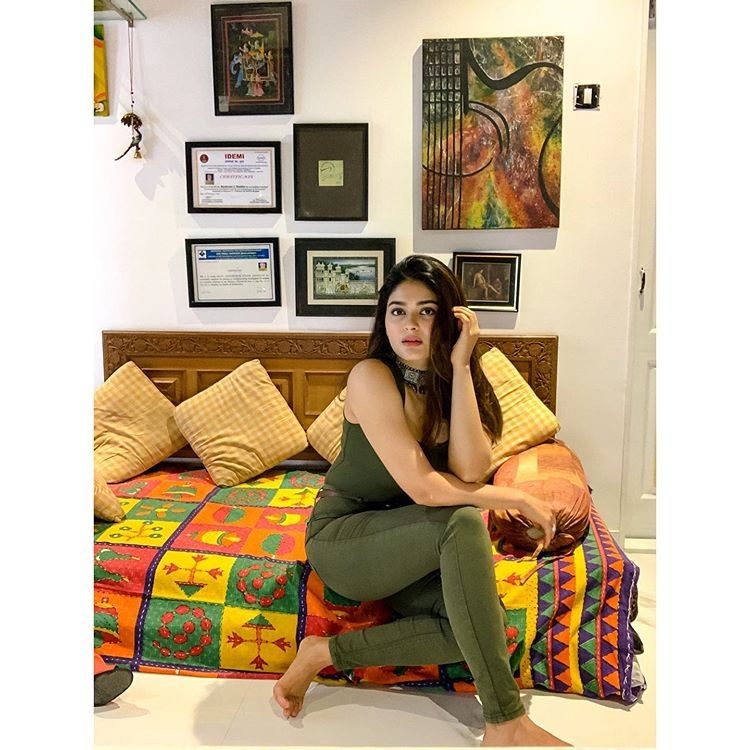 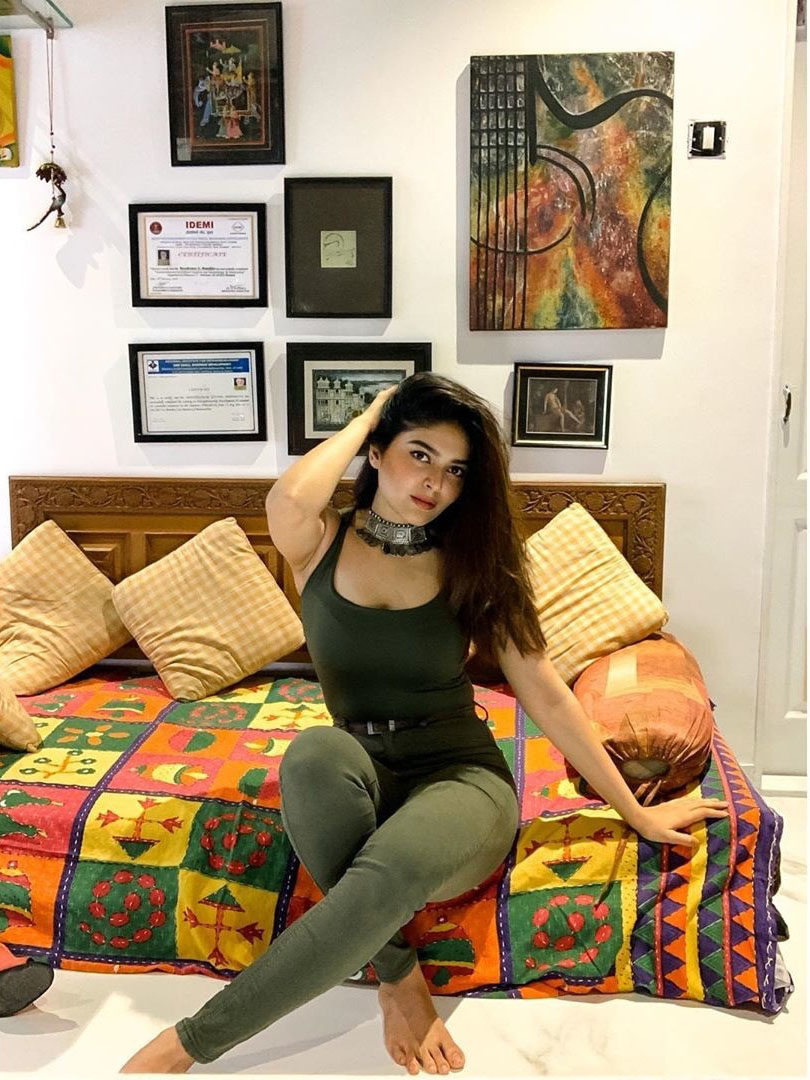 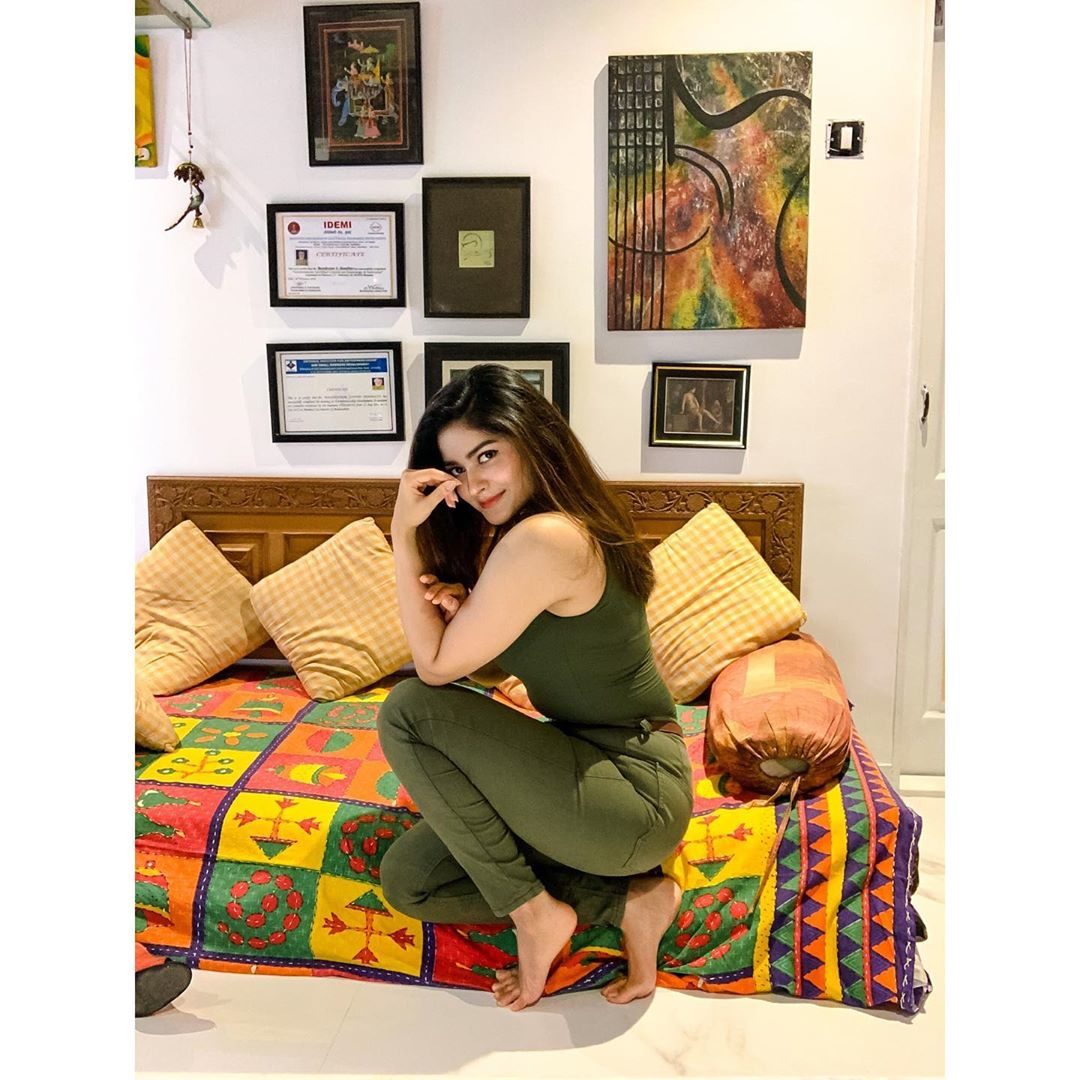 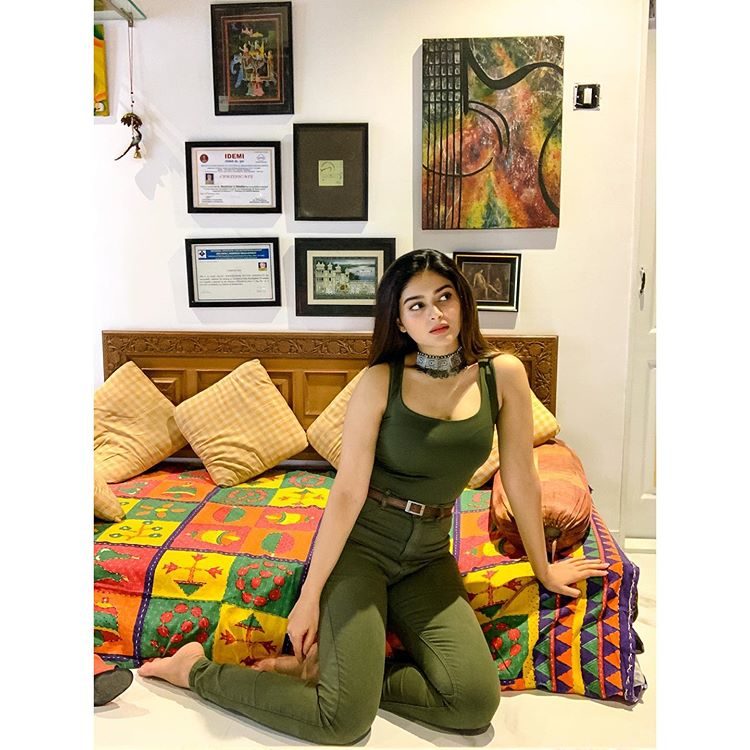 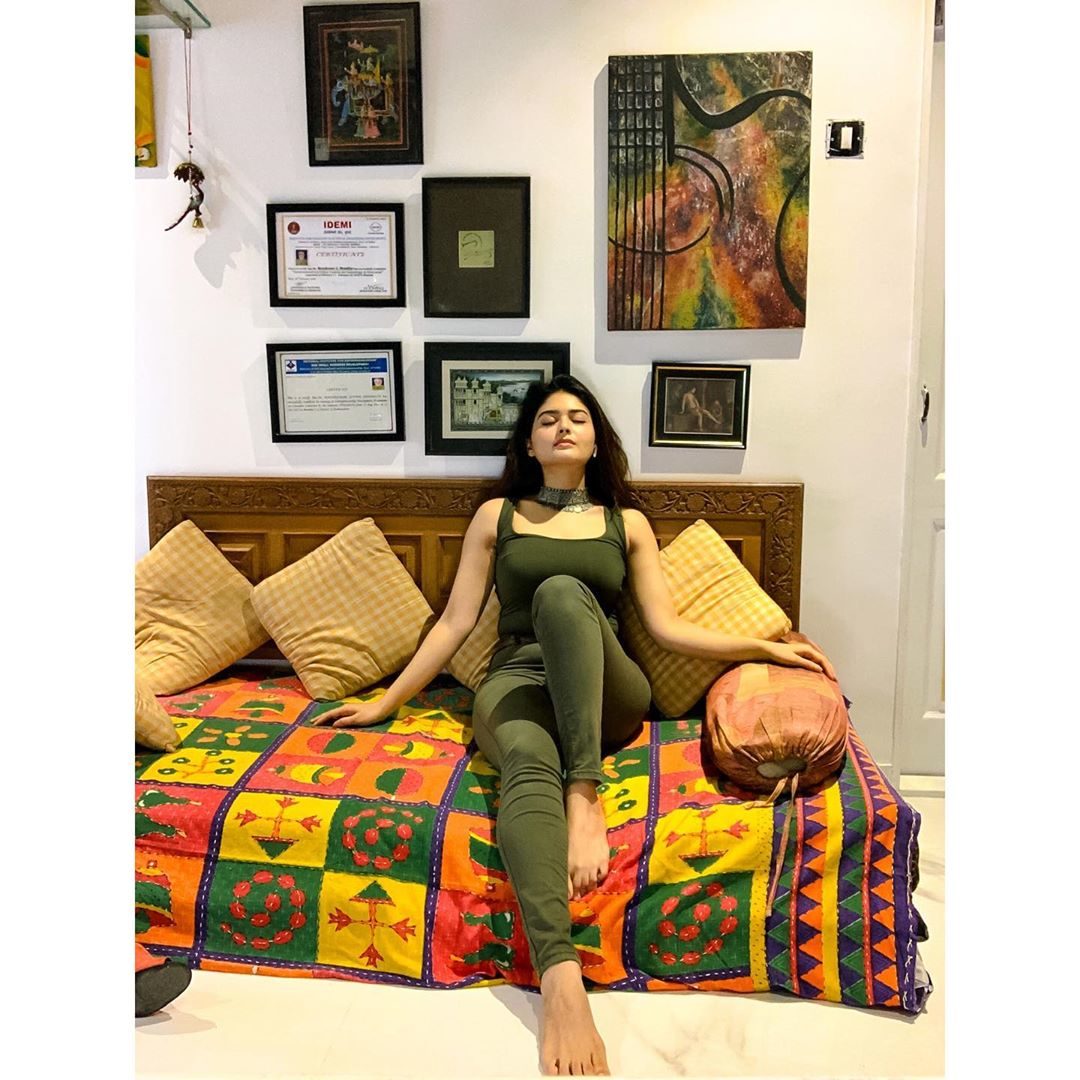 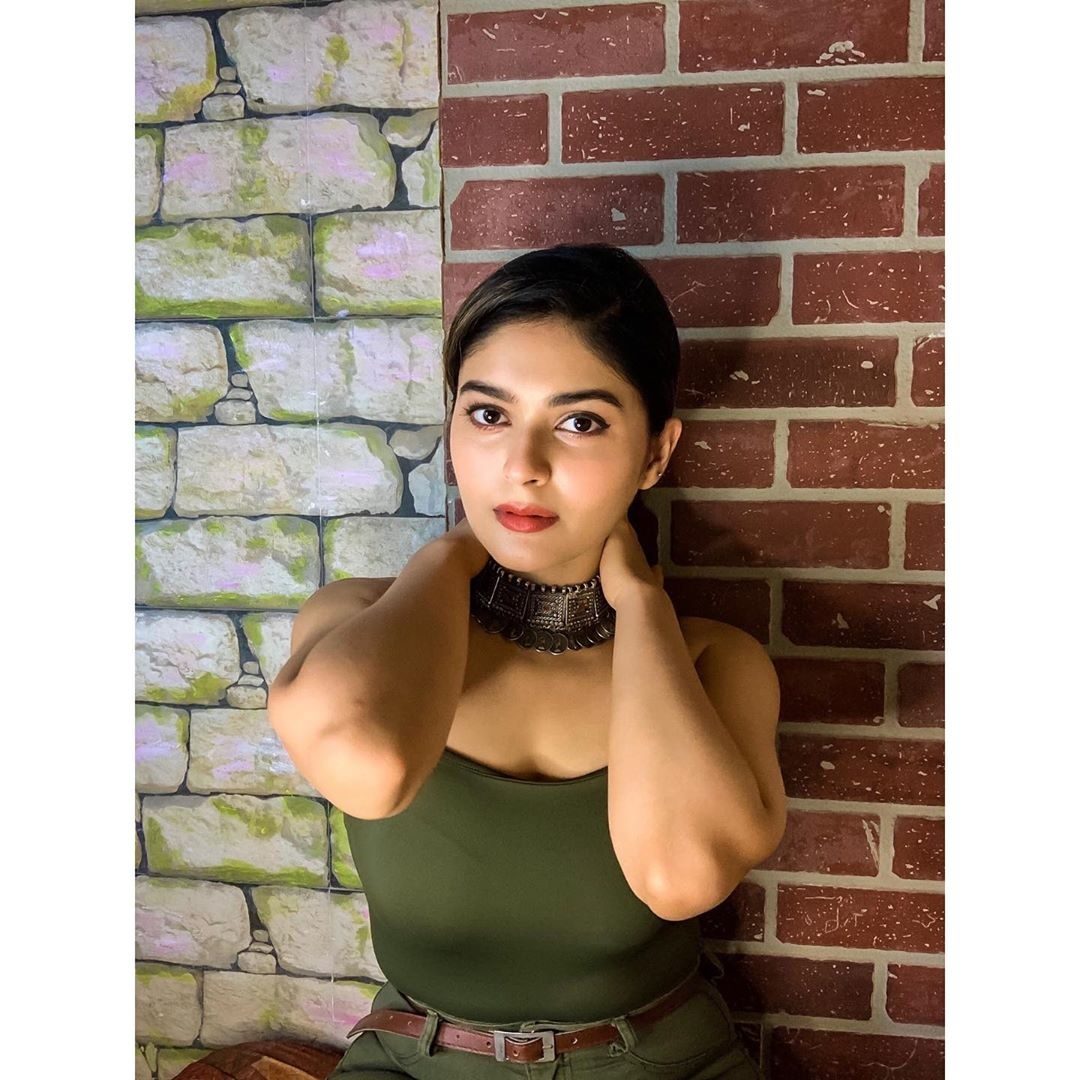