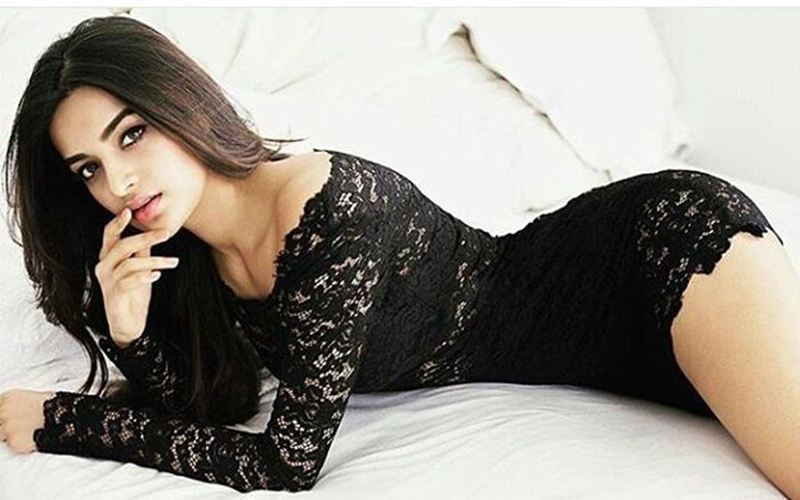 Actress Nidhi Agerwal, who has made a name for herself in both the Telugu and Hindi film industries, is to next enter the Tamil film industry by acting opposite Jayam Ravi in his upcoming film titled Bhoomi.

The film, which is being directed by Laxman, who has also directed films like Romeo Juliet, will see Nidhi make her debut in Tamil. Nidhi, whose debut flick in Hindi, Micheal, fared badly at the box office, was struggling to get a hit for a long time.

Despite having acted in a number of Telugu films, success continued to elude her. However, all that changed last year with Puri Jagannadh’s film, ISmart Shankar, which featured Ram Pothineni in the lead.

The film emerged a big hit at the box office and at the same time, fetched rave reviews for Nidhi’s performance, rocketing her value in the industry.

In fact, it is on the strength of her performance in ISmartShankar that she landed the role in Jayam Ravi’s Bhoomi.

Happy with the way things are shaping up, Nidhi Agerwal decided to welcome the new year with a celebration. She decided to herald the New Year by buying a Porsche!

She took to social media to post a video of her new car.

Here’s what she had to say!