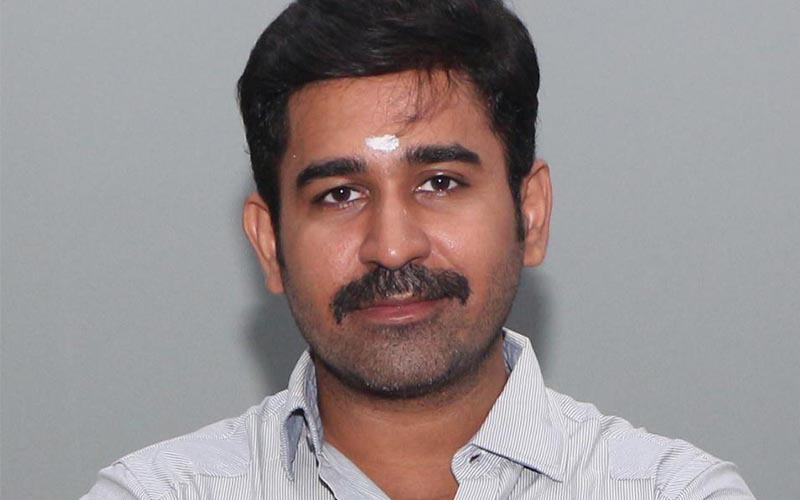 Actor and music director Vijay Antony, who has an impressive track record when it comes to delivering hits in the Tamil film industry, has announced that he will be taking a 25 per cent salary cut for the three films that he is presently working on in view of the Covid19 crisis that has rattled the entire world.

Antony, who is currently working on Tamizharasan being produced by FEFSI Shiva, Agni Siragugal by Amma Creations Siva, and Khaki by director Senthil Kumar of Open Theatre and Infiniti Film Ventures, has officially announced that he will be cutting down his salary for these three films by around 25 per cent to help his producers tide over the crisis.

The nationwide lockdown, which was imposed in March 2020, has delayed the completion and release of all three films that are in various stages of completion. Already, these projects have suffered a delay of three months and in all likelihood, they are bound to be delayed by another three to four months with the way things are shaping up. Keeping these factors in mind, Antony says he wants to lighten the burden of his producers and has therefore opted for the paycut.

The move has won the hearts of his producers.

Amma Creations Siva said, “It is very kind of Vijay Antony to accept a reduction in his salary considering the situation we are in due to the lockdown for over 50 days and the further delay expected in releasing the films. We request all actors and technicians to also come forward and accept reduced salaries so that the overall cost of all the current film producers comes down and helps us tide over the crisis all of us are facing currently. By accepting to reduce his salary, Vijay Antony has become an example of being a good producer’s actor and we wish him all success in his future films.”