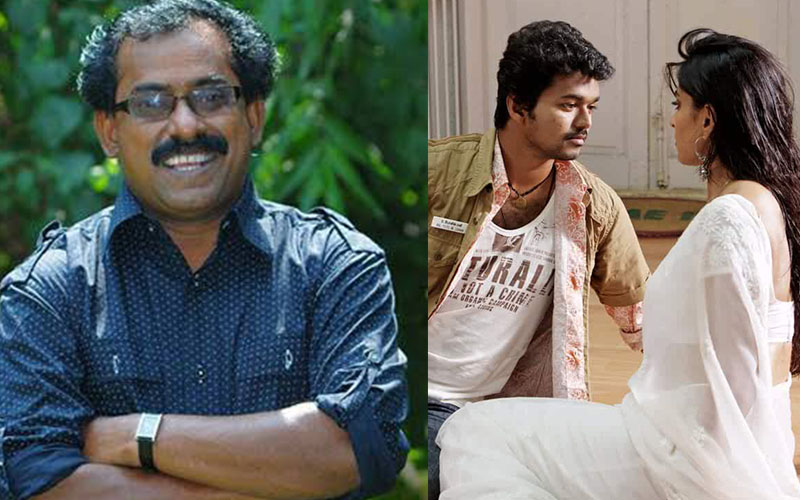 Sources close to the director say that he fainted last Monday after which he was rushed to the hospital.

On treatment, doctors diagnosed that the director’s liver and kidney had failed and was being accorded treatment for both.

Sources also clarify that the director was not infected by the Corona Virus and that it were the other medical conditions that caused his death.

Babusivan, who began his career in the Tamil film industry as an assistant director to Dharani, went on to direct Vettaikkaran, featuring Vijay and Anushka Shetty in the lead.

Although the film did exceptionally well in the box office, Babusivan did not do go on to make other films after that.

However, after a long haitus, he re-entered the world of television in 2019 by taking over the direction of Rasaathi, a serial being aired on Sun TV.

Actor and music director Vijay Antony, who worked with Babusivan in Vettaikkaran, took to Twitter to express his condolences.

He said, “I am deeply saddened and shocked about the sudden demise of Vettaikaaran director Babu Sivan. He was a very simple man who gave me complete freedom to execute my ideas in Vettaikaaran. Condolences and strength to his family and friends.”