The film is being directed by Venkata Krishna Roghanth. 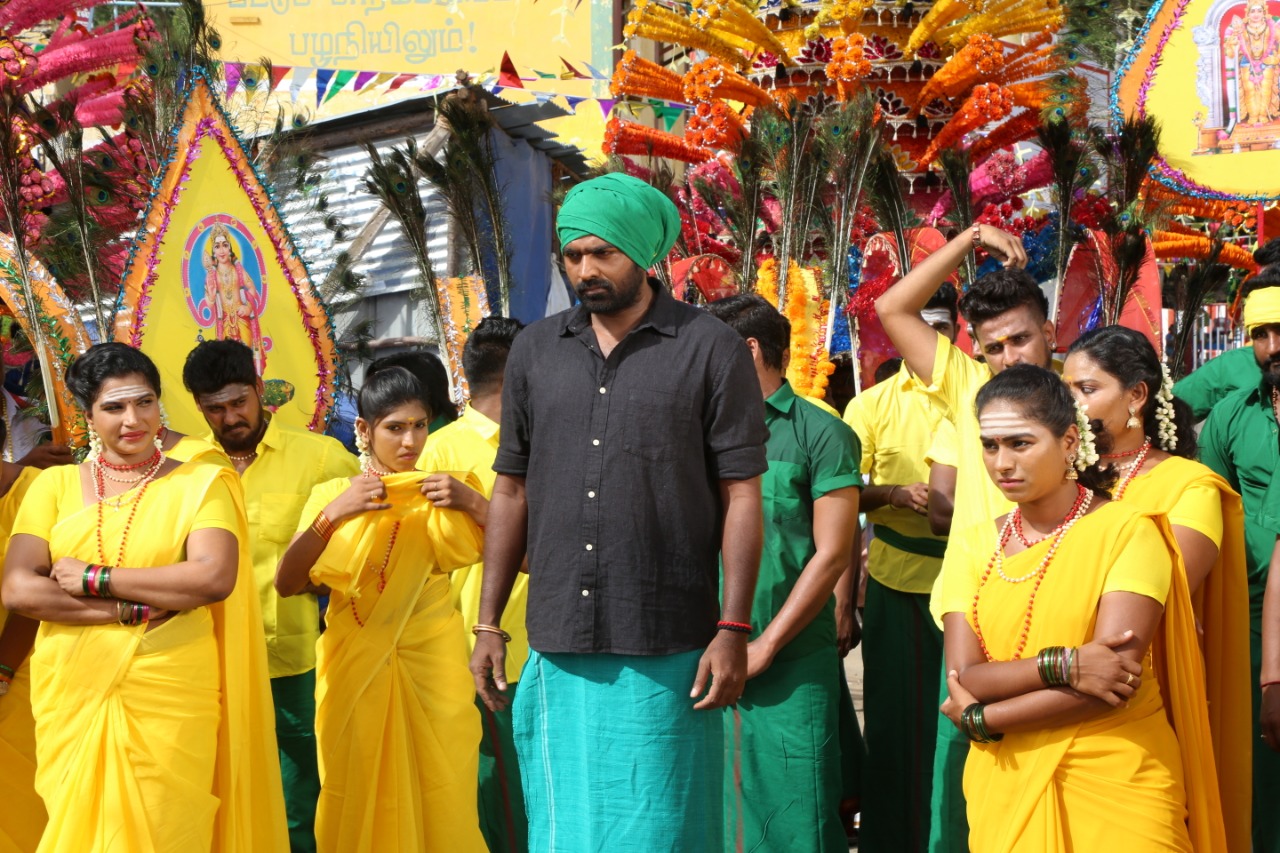 For the first time, “Makkal Selvan’ Vijay Sethupathy shares the screen space with Amala Paul for this movie code named ‘VSP 33’, which also happens to be his 33rd film. The shooting schedule has started today and in continuation, the team will be heading to Ooty.

Venkata Krishna Roghanth, who debuts as a director in this movie, comes with a rich experience of working with Director S P Jhananathan in his much talked about projects like ‘Peraanmai’ and ‘Purambokku’.

Vijay Sethupathy sports a new role as a musician in this movie. Though the movie travels through the festive season of the year including Christmas and New Year, overflowing with love and music, it also strongly registers a bothering international issue at hand. 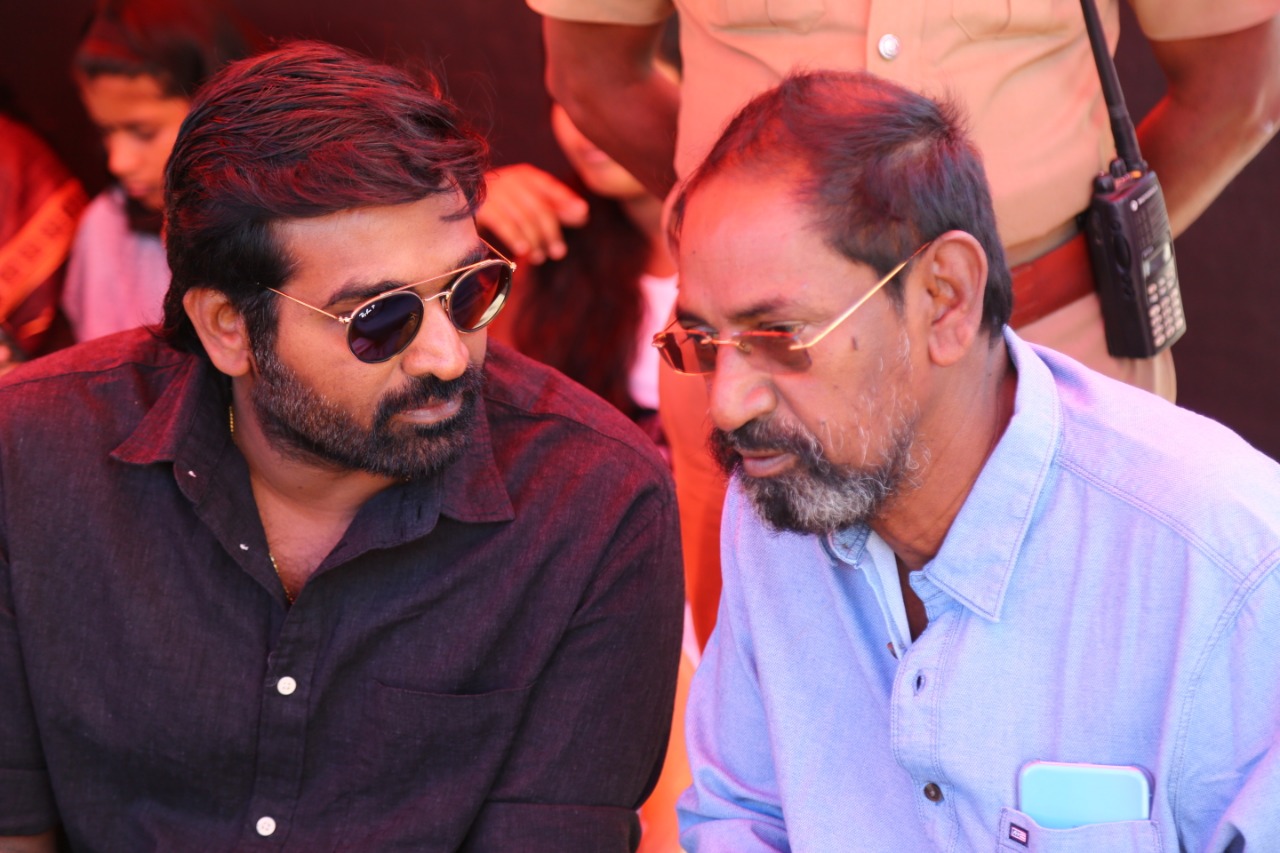 Besides the lead female pair, a foreigner is also set to play the lead opposite Vijay Sethupathy.

The movie has been code named ‘VSP 33’, as the real name of the movie has been kept under wraps by the team for obvious reasons. It is understood that the production team is planning to introduce the cast and crew in a surprisingly different way.