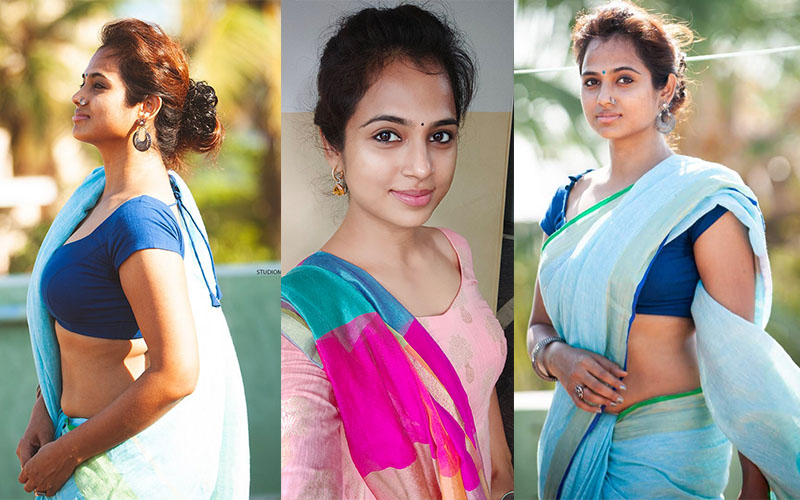 Actress Ramya Pandian, who shot to fame with her fine performance in the award-winning Tamil feature film, Joker, has filed a police complaint against some mischief mongers, who she claimed were impersonating her and also posting toxic content against her on social media in a bid to ruin her reputation.

The actress, in her complaint to the police, clarified that her official Twitter handle was @iamramyapandian and that her Instagram handle was called @actress_ramyapandian. 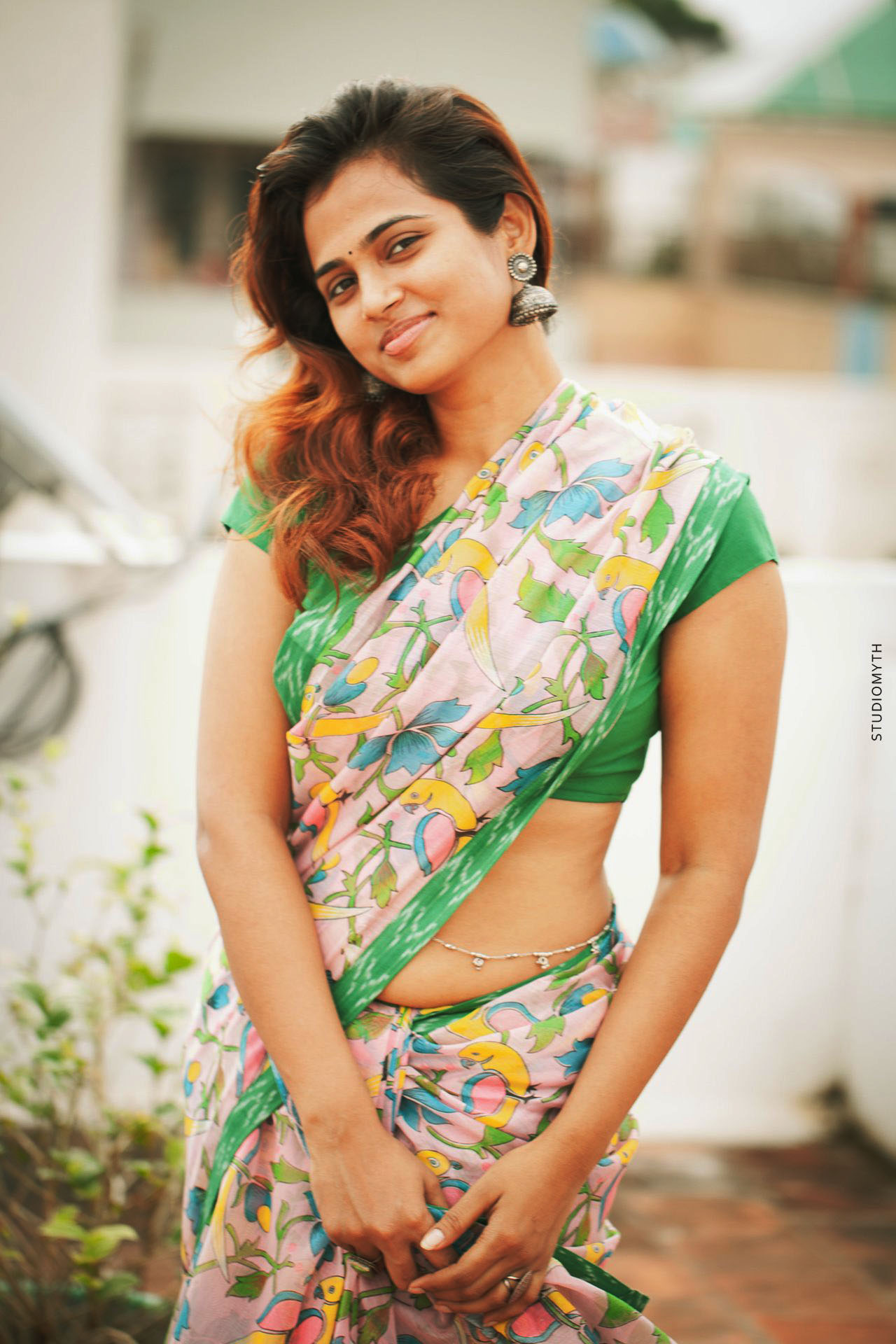 She said that the account @actress_ramya was impersonating her and posting toxic content, “thereby abusing her reputation.”

Requesting the police to review the account and have it removed from Twitter as soon as possible, the actress urged the police to initiate action against the individual(s) or the organisation behind the malicious tweets.