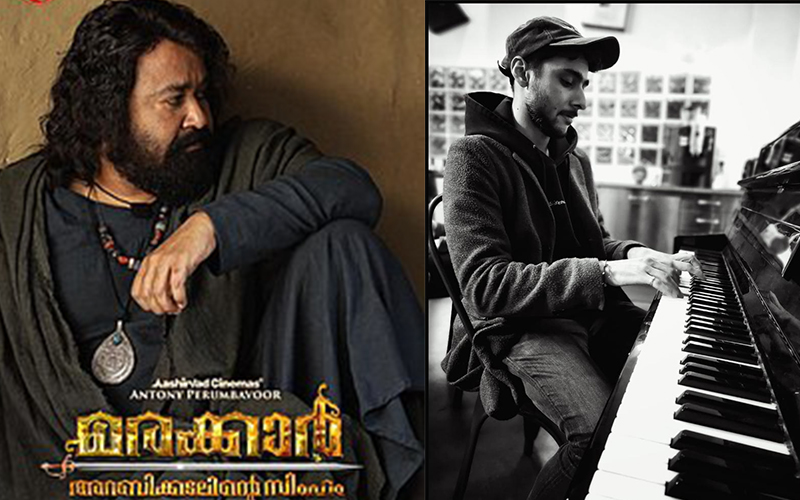 The film, which is an upcoming epic historical film by the renowned director, features a host of top stars including Mohanlal and Suniel Shetty. 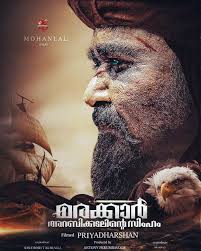 The historical film, co-written and directed by Priyadarshan, is set in the 16th century and is based on the battle exploits of Kunjali Marakkar IV—the naval chieftain of the Zamorin of Calicut.

Kunjali Marakkars are believed to have organised the first naval defence of the Indian coast by safeguarding Calicut from Portuguese invasion for almost a century.

The screenplay of the film has been co-written by Ani Sasi and the film is being produced by Aashirvad Cinemas with Moonshot Entertainments and Confident Group as co-producers.

Now, sources say that the background score for the epic film is to be composed by a UK and US based music production house called Alternative Fidelity Music Group. 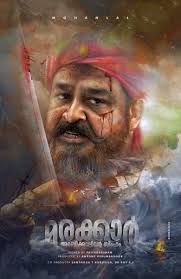 Alternative Fidelity comprises of composers Ankit Suri from the UK and Lyell Evans Roeder from the US. The two composers are to score for pivotal sequences of the film, which is scheduled to release in Malayalam in March, 2020.

This is the first time that the two composers are working on a Malayalam film.

Founded in 2017, Alternative Fidelity works across continents. The team comprises artists and musicians from Europe, Asia and the Americas.