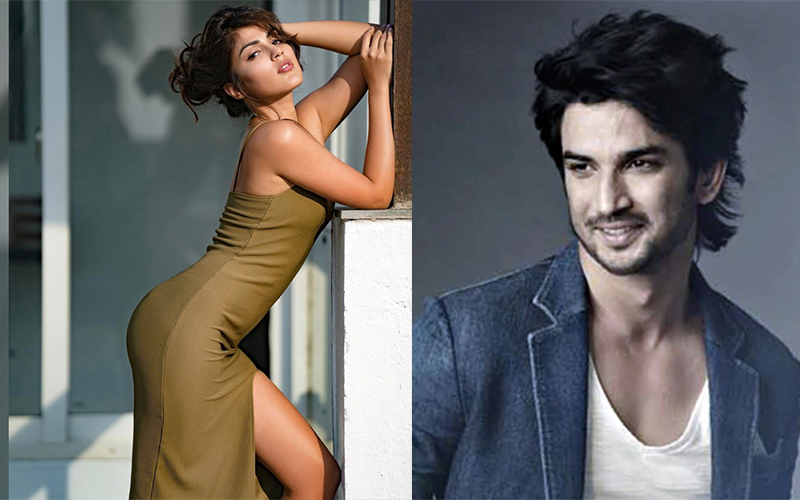 Soon after Sushant Singh Rajput’s father K K Singh filed a police complaint against Rhea Chakraborty in the Rajiv Nagar Police station in Patna, Bihar, the police there have immediately swung into action.

Apart from Rhea, five other persons have also been booked for ‘abetment to suicide, cheating, and conspiracy’. Out of these, four are from Rhea’s family. The only person who is not from her family and against whom an FIR has been lodged is Sushant’s manager.

Sources say that the Bihar police team, comprising of four officials, are on their way to Mumbai where they will meet the DC of Cyber Crime in BKC, Mumbai. The team, while in Mumbai, is expected to collect details of the late actor’s social media handles and also investigate transactions in his account in Kotak Mahindra Bank.

It may be recalled that Sushant’s father, in his complaint, has alleged that Rhea had kept Sushant away from his family and completely in her possession. She was handling his bank account and transferred Rs.15 crores from his bank account to accounts unrelated to the actor. Sushant’s father also alleged that Rhea had blackmailed and befriended Sushant because ‘Rhea wanted to climb the Bollywood ladder.’