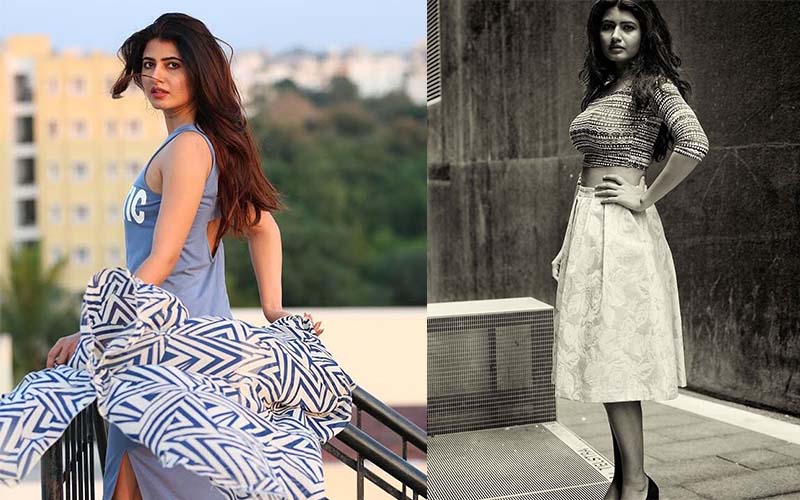 Scores of women around the country have been participating in a ‘challenge’ that seeks to promote the idea of ‘women supporting women’.

The challenge has had women from all walks of life participating in it. The so-called ‘challenge’, for a woman, is to post a black and white picture of herself on social media and then proceed on to challenge some other woman to do the same.

While women claim that this is about spreading ‘positivity’ and ‘love’, not many from the opposite gender are buying this claim.

It is under these circumstances that actress Ashima Narwal posted a black and white picture of herself as part of the challenge. However, what she wrote next has been winning the hearts of everybody, in particular, men.

Instead of the usual, #ChallengeAccepted, Ashima Narwal, who played the female lead in the superhit Tamil film Kolaigaran, wrote, “I think it’s no longer about man and woman! I have accepted the challenge to help and support all individuals who are trying to do good and have positive and pure intentions. People who are honest and don’t harm others, people who have courage to speak their truth, people who don’t act in real life.

“I myself feel supported by so many other men, who have been like a blessing in my life. It’s not about a person’s gender but it’s about the person’s intentions that should count.

“Hence this black and white picture is dedicated to all the men and women who have supported me in this journey of mine. Cheers to all of them.”

The wisdom in her words won her admiration from male fans.

Another one said, ““It’s about good people supporting other good people” TRUE!
Woke up to these positive words.”

But the pick of the responses was this one by a man posting under the id Ip700_sv, who said, ” Thank you so much for such a well thought out caption in a world of hate! I couldn’t agree more with your caption. Thank you for being the voice of reason!”