The television artiste, who shot to fame with his antics in the cookery show that is aired on Vijay TV every Saturday and Sunday, turned emotional on February 28 as he announced that he had bought a Hyundai Creta. 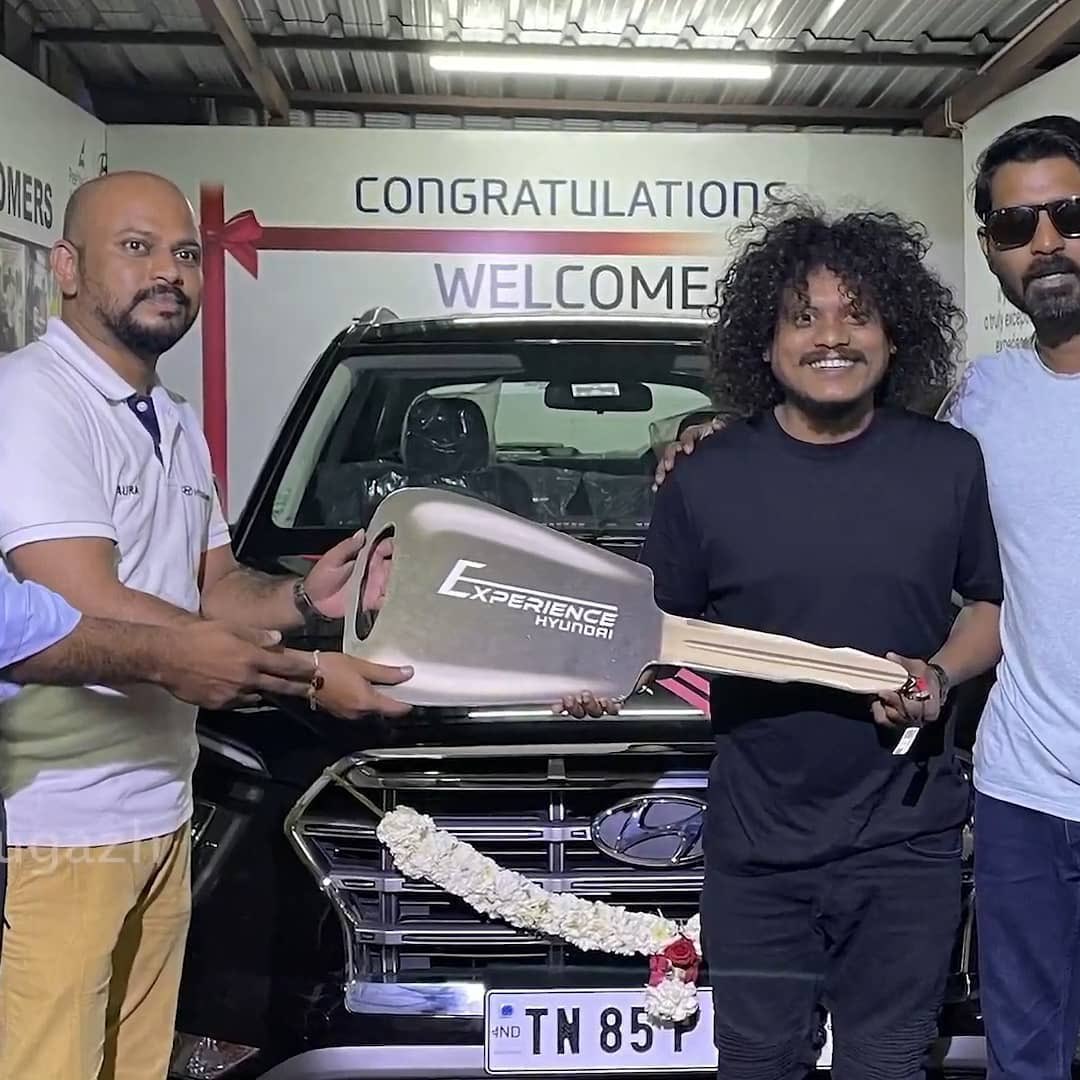 In a short video clip, the actor, who chose not to talk too much for fear of turning emotional, gave viewers a glimpse of the car that he had bought.

He said, “This has all been possible only because of you (fans and audiences). I am the first one in my family to buy a car. None of my ancestors ever owned a car. I am the first. I am so very happy. When I called my mother and told her that I was buying a car, she broke down. She was extremely happy and kept saying, “My son has bought a car! My son has bought a car!” 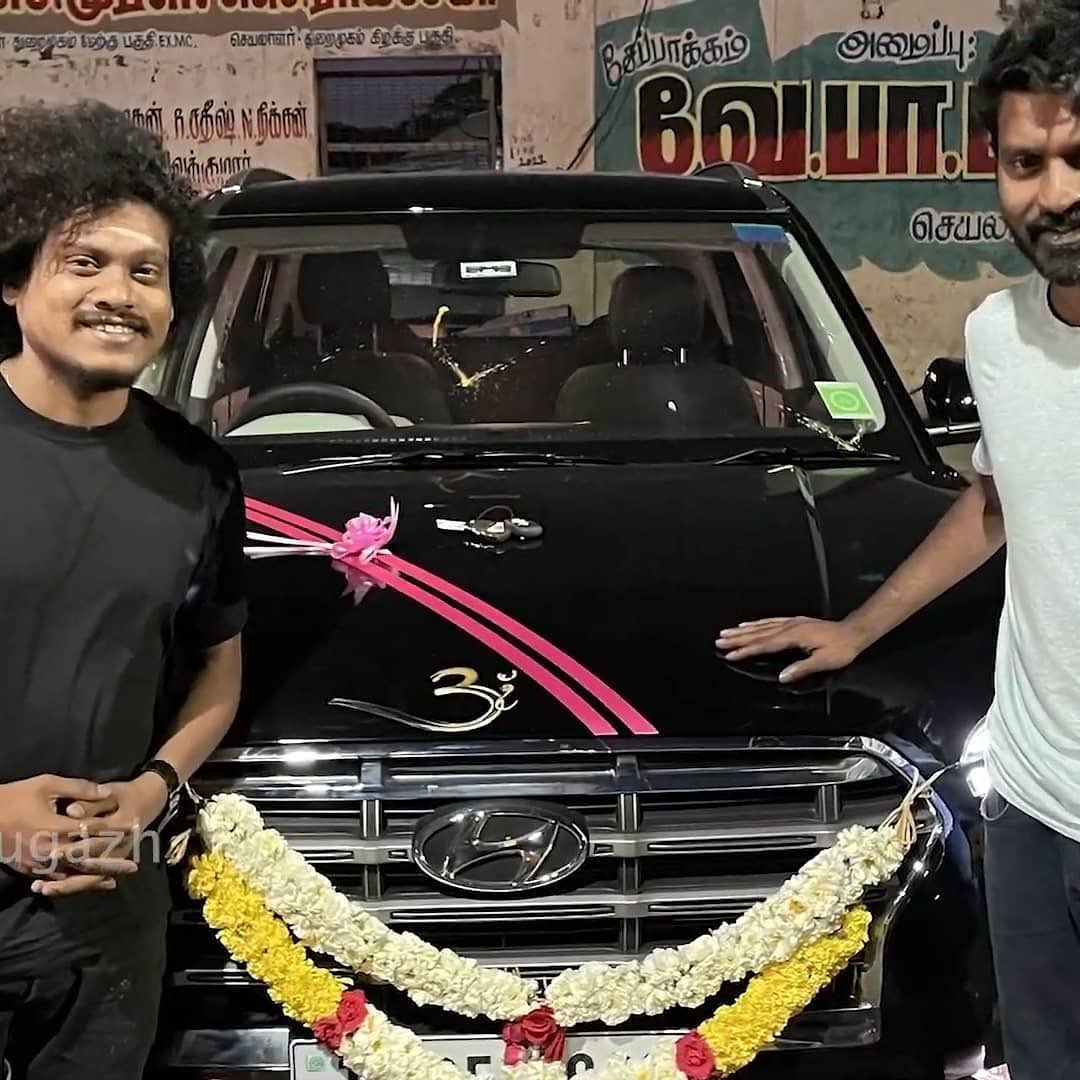 “When I shared the news of buying a car with my teammates in Cooku With Comali, everybody had a very positive approach and felt very happy for me. Some of the assistant directors on the sets actually shed tears of joy on learning that I had bought a car. ‘Anna, we have seen you what stage you were in and from there, to come here..,’ they said and hugged me.”