Director Gokul’s Anbirkiniyal is a heart-warming lovely entertainer that keeps you hooked to the screen from start to finish. The film, which is a remake of the Malayalam superhit, Helen, is as much a thriller as it is an entertaining drama.

Retaining the charm of a superhit film is no easy task but Gokul seems to have managed to do exactly that with Anbirkiniyal. The film is as good as Helen, if not better.

Synopsis:
Anbirkiniyal (Keerthi Pandian) is a charming young woman, who has ambitions of going abroad and working there as a staff nurse someday. She intends to go there primarily to earn enough to pay off the debts that her dad (Arun Pandian) has incurred and thereby secure the house that they are currently living in. Until the time she goes abroad, Anbirkiniyal spends her time working in a fast food store that is located in a mall and attending Spoken English classes.

On the personal front, the young lady, who adores her dad whole-heartedly, has a boyfriend whom she is madly in love with. However, she is scared to inform her dad of her love for the boy as she is aware of the fact that her dad is particular about getting her married to someone from her own community. It is under these circumstances that one day, fate plays a cruel trick on Anbirkiniyal. Her boyfriend calls her to let her know that he has got a job in Hyderabad. She is so happy that she feels like meeting him and asks him to come over and pick her up from her workplace, unaware that he has been drinking with his friends to celebrate the development. 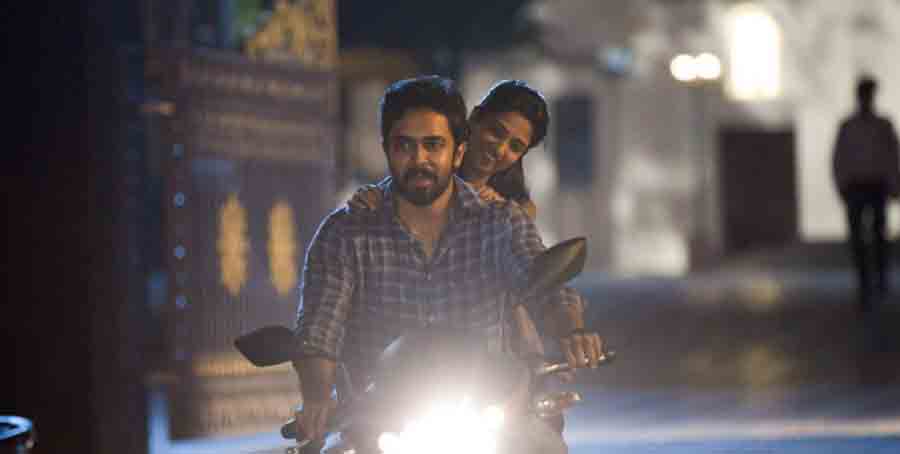 He comes and picks her up. Just when the two begin to travel on their bike, they are stopped by a ruthless, sadist cop, who finds out that the boy is drunk. He immediately casts aspersions on both their characters and files a case. He then insists on breaking the news to Anbirikinyal’s father, who he summons to the police station.

A sense of loneliness starts to engulf Anbirkiniyal, who repeatedly makes attempts to talk to her dad but with no success. Dejected, she chooses to stay back at work a lot longer that she usually is. However, something totally unexpected happens and she goes missing. The search to rescue Anbirkiniyal begins…

The primary reason why the Tamil version works is because of its protagonist. Yes, Keerthi Pandian, who happens to be producer Arun Pandian’s daughter and who reprises Anna Ben’s role in the Tamil version, does a fantastic job of playing the lead character. She has a pleasant demeanour, a commanding screen presence and some great acting skills which she seems to have acquired during her stint in theatre. All of these help her deliver a memorable performance.

One must congratulate director Gokul for his smart choice of actors. First, he seems to have figured out that Keerthi Pandian will be able to measure up to the huge expectations that will rest on her shoulders, after that fantastic performance from Anna Ben in the original. Not just that, Keerthi’s facial features bear a striking resemblance to that of Anna Ben. This apart, the decision to cast Keerthi’s father, Arun Pandian, as her reel dad as well works wonders. The comfort level between dad and daughter is very evident and without doubt, that works in favour of the film.

This apart, Gokul himself comes up with a powerful cameo which definitely adds value to the film.

On the technical front, Gokul receives ample support from three departments. The first of these is the make up section. Subramani and Roshan G do a splendid job in the film. Their make up, especially in scenes where Keerthi is shown suffering from frost bite is just perfect. It lends credibility to the entire story and multiplies the impact of the sequence several fold. 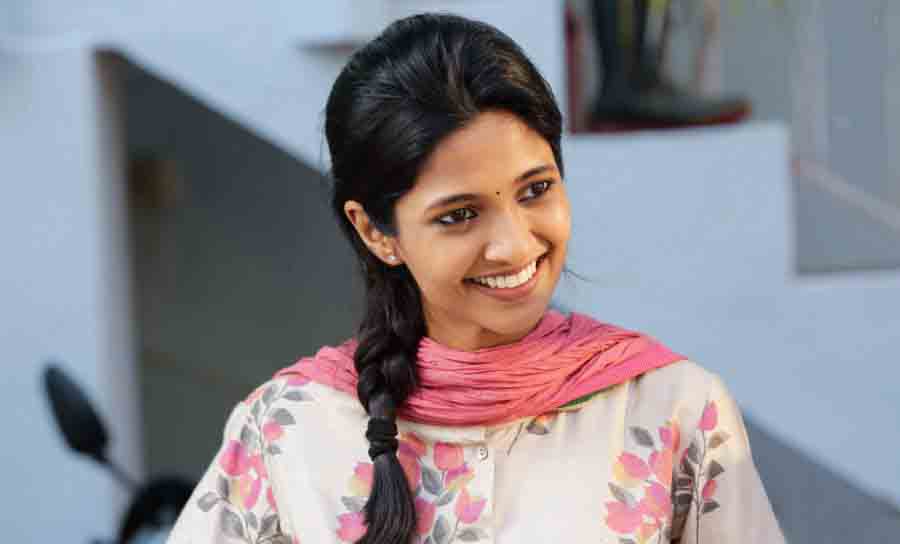 The director also gets brilliant support from his music director Javed Riaz, whose mellifluous numbers and apt background score raise the standard of the film. Cinematographer Mahesh Muthuswami’s work to is commendable in the film.

On the whole, the film is a neat, family thriller drama that is likely to leave you completely satisfied and immensely pleased by the time you walk out of the theatre.