Skip to content
You are here
Home > Latest News > Expectations rise for Bharath’s Kalidas as celebs give thumbs up to film! 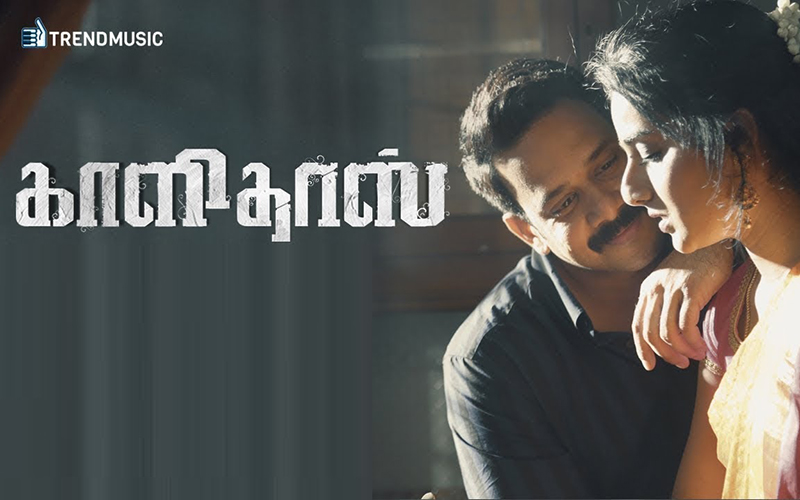 There is a big fight on at the box office this week as around a half a dozen films are scheduled to release this Friday.

Among these, expectations for actor Bharath’s Kalidas have risen. That is because celebrities and top technicians from the film industry have given the thumbs up to the film after watching a special screening of the film.

One of India’s top cinematographers, Balasubramaniam, said, “I have watched the film. It is extraordinary. The story moved at a really brisk pace. Director Sri Senthil has narrated the suspense thriller in a new manner. I am very proud to say that the cinematographer of this film, Suresh Bala, was my assistant cameraman. He has done an excellent job in the film. Not just cinematography, but also all other departments including music and editing are up to the mark. This film will be a big comeback film for actor Bharath. He is a perfect fit for the policeman character that he plays in the film.The film will be a sure shot success.”

Actor Shanthanu Baghyaraj, actor and cinematographer Natty and Lyricist Snehan too were among those who gave a big thumbs up to the film, saying that it had been made in an exceptional fashion.