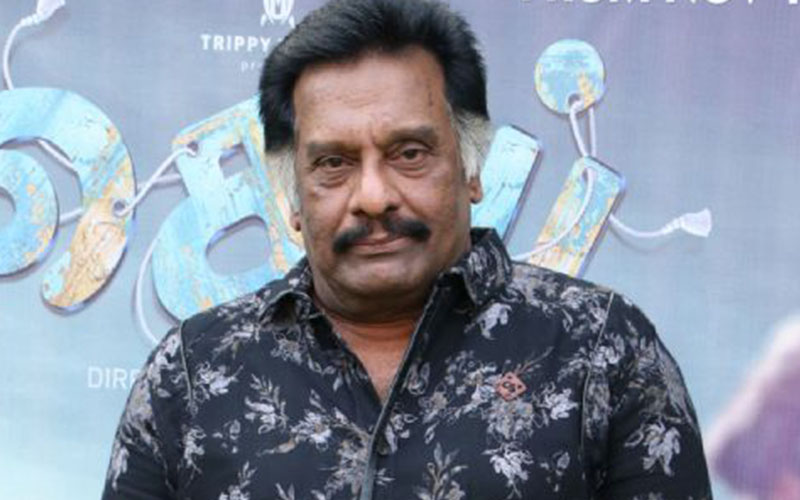 Well known Tamil actor Florent C Pereira passed away on Monday evening at the Rajiv Gandhi Government hospital in Chennai, leaving the Tamil film industry in a state of shock.

The actor,who has also worked with a number of television channels including Kalaignar television, in a What’s app message to a friend is believed to have said that he attended a wedding and a film shoot last week. After that, he went shopping for costumes and jewellery for his character. While shopping, he felt slightly feverish and therefore went to VRR Diagnostic centre in Burkit Road.

The next morning, an ambulance was sent to pick him up and transport him to the General Hospital. He says he was shocked to see five people already inside the ambulance and therefore followed the ambulance in his car and got admitted.

The actor, who was admitted to the Intensive care Unit of the hospital, passed away on Monday evening.

National award winning director Seenu Ramasamy was among the first to condole the death of the actor.