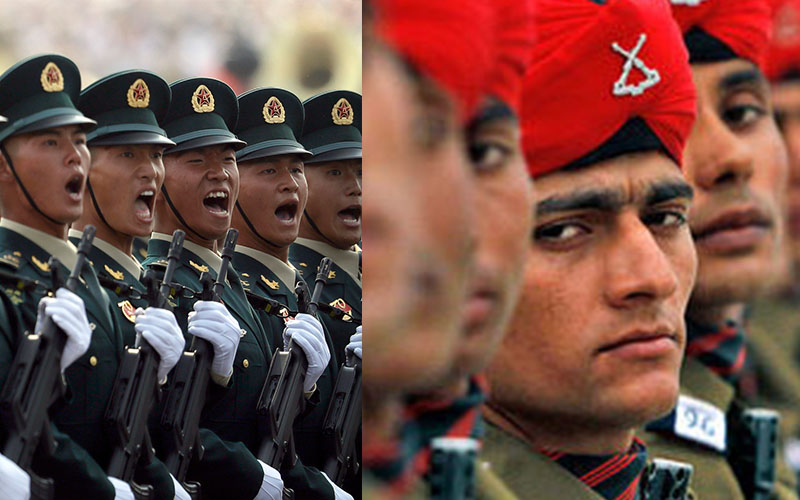 The conflict at the Galwan Valley between the Indian and Chinese forces is to be made into a Hindi film.

Yes, actor Ajay Devgn is to make a film on the Galwan Valley clash in which the Indian army lost 20 of its brave warriors while defending its territory from invading Chinese troops last month.

It may be recalled that China, which has been looking to sneak into India and occupy Indian territory in the Ladakh region, pitched tents on Indian soil at Galwan Valley, a place that completely belongs to India.

After repeated talks between the top level officers of both militaries, it was mutually agreed that it was time to de-escalate and that this could be done by both armies pulling back their troops. Both sides agreed to pull back their troops from the Line of Actual Control and the Chinese gave an assurance that they would pull back from Patrol Point 14 immediately.

However, when a patrol party of the Indian army led by Colonel Santosh Babu chose to check the next day if the Chinese had indeed got off Indian soil, they were in for a nasty surprise as the Chinese continue to stay at PP14.

Naturally, the brave Indian officer and his men asked them to get off Indian soil and honour their word give at the talks the previous day. However, China, whose expansionist tendencies are well known all around the world, launched a cowardly attack on the patrol unit of the Indian army. What resulted was a fierce battle between the two sides.

Despite being heavily outnumbered (50 Indian soldiers took on over 200 Chinese soldiers), the Indians were successful in pushing the Chinese back. However, in the bitter fight, 20 brave Indian soldiers lost their lives. Although China hasn’t officially confirmed the number of soldiers it lost in the battle, international sources suggest it could have lost anywhere between 35 to 45 men.

This incident is being made in to a film to proclaim the bravery of our jawans. Sources say that the cast and the crew of the unit have not been finalised. However, the film is to be produced by Ajay Devgn Films and Select Media Holdings LLP.

It is also not clear at this moment if the film will be dubbed into other Indian languages.