Skip to content
You are here
Home > Home > I will not take credit for the success of Adithya Varma: Dhruv Vikram 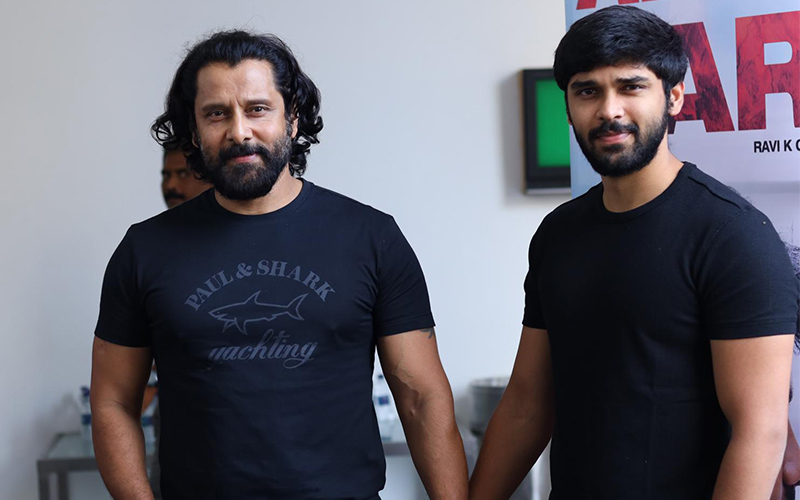 Young actor Dhruv Vikram, whose film Adithya Varma took a grand opening on Friday, won hearts with his down-to-earth speech at a thanksgiving meet the team organised for the media on Sunday.

The actor, who happens to be the son of actor Vikram and who has come in for praise for his power-packed performance in the film, chose to sidestep from the limelight and gave the credit for the film’s success to his team.

Speaking about the overwhelming response he has received for the film, he said, “This response is a new feeling.I do not know what to say. I feel happy when I think that this is what we were waiting for for two years. When a film does well, everybody talks about the hero. Adithya Varma is about me but then, I am just 20 per cent of it. This film would not have been possible if it were not for the efforts of this entire team. I wish to thank Kalai maama and Kadhir maama, both of whom have been with me from the time I was a child. Without them, none of this would be possible. Kalai maama too has acted in this film.” 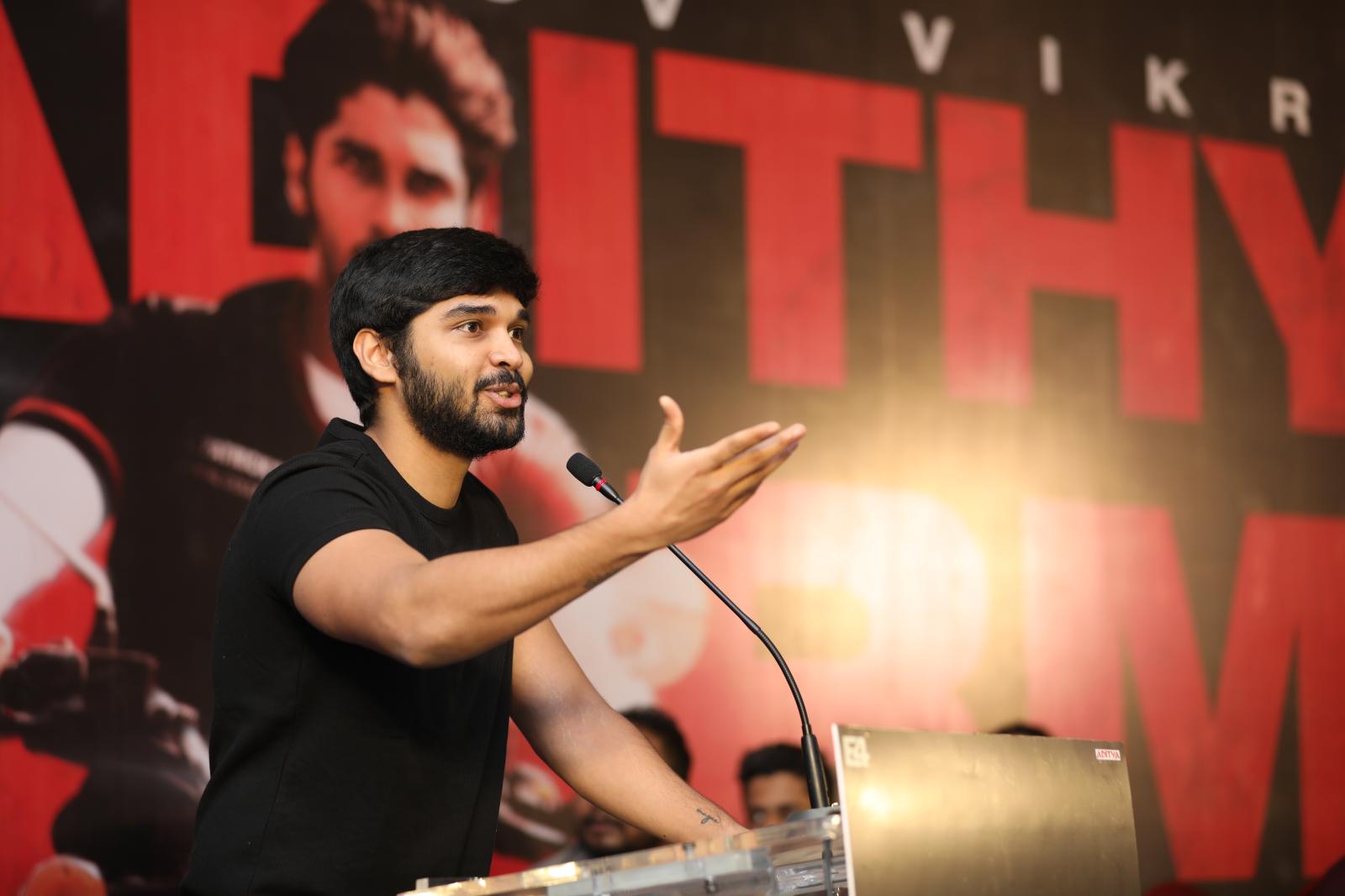 “The music director has put in a lot of hard work. Director Gireesaaya sir is a very good and hardworking technician. He has worked on so many great films and now he has directed a film. I was a little hesitant to act in front of cinematographer Dhanush because he has worked as an assistant cinematographer in Bollywood. I would wonder what he would think of me if I acted in a certain fashion. However, we got along well. Shaurya sir is a hardworker. If he makes movies, I am sure they will go onto become blockbusters just because of his hardwork. He is like a brother to me.

“Usually, when a film succeeds people talk about the hero alone but without these people, there is no film,” Dhruv said.

Talking about his father, Vikram, Dhruv said, “When I see the film I don’t see myself. I see my dad. Whatever is good in this film, my dad has made me do and those scenes that aren’t great have been done by me. I love my father and cinema. I will not take the credit for the success of this film. It goes to all of these people. My dad is the best actor according to me but he is an even better father. My dad has been giving his body and soul for this film. For the last 10 months, he has not been working on his films to help me. Had he got a project like this when he was 22, he would have been at a different level altogether.”

The young hero also thanked his producer Mukesh on the occasion. ” I thank Mukesh sir without whom I would not have got this opportunity.”