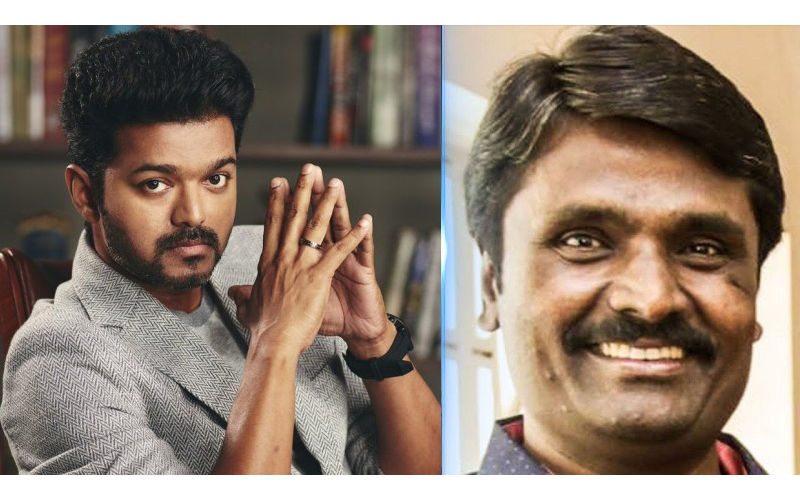 Even as actor Vijay continued to be grilled for the second consecutive day by Income Tax sleuths to find out if he had indulged in tax evasion, news has come in that the IT department has seized over Rs 65 crore from the properties of well known film financier Anbu Chezhiyan. This sum, sources claim, was unaccounted money that had been recovered from his office.

Incidentally, Anbu Chezhiyan had financed AGS, the production house that had produced the actor’s previous film, Bigil, which is believed to have made a whopping Rs 300 crore at the box office. 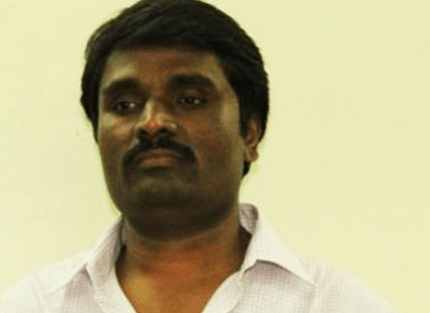 Meanwhile, the IT department officials continue to interrogate Vijay at his beachhouse in Chennai. A 11 member team from the Income Tax department has been interrogating him from yesterday.

It all began with the Income Tax department choosing to raid the properties of AGS productions and the offices and properties of film financier Anbu Chezhiyan to find out if they had indulged in tax evasion. The raids, sources say, were the result of inconsistencies in the returns filed by them. As a result of the raids and the subsequent interrogation, the IT department chose to question actor Vijay who had played the lead in the film produced by AGS. 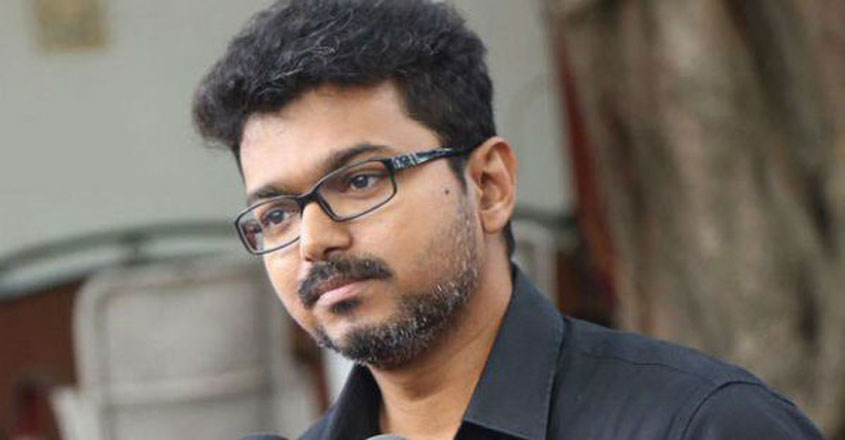 Sources say that Vijay was paid a whopping Rs 50 crore for the film, while the film’s director Atlee was paid a sum of Rs 25 crore.

A team from the IT department arrived at Neyveli where Vijay was shooting for the climax of Master, his next film that is being directed by Vijay Sethupathi. He was interrogated by the officials and subsequently brought to Chennai, where he continued to be questioned through the night.

As of now, the raids are still on.