While a number of people talk about how they have had to make an extraordinary effort to lose weight, actress Keerthi Pandian, who shot to limelight with her spectacular performance in the film, Anbirkiniyal, the remake of the Malayalam superhit Helen, has opened up about how she had to make a remarkable effort to put on weight. 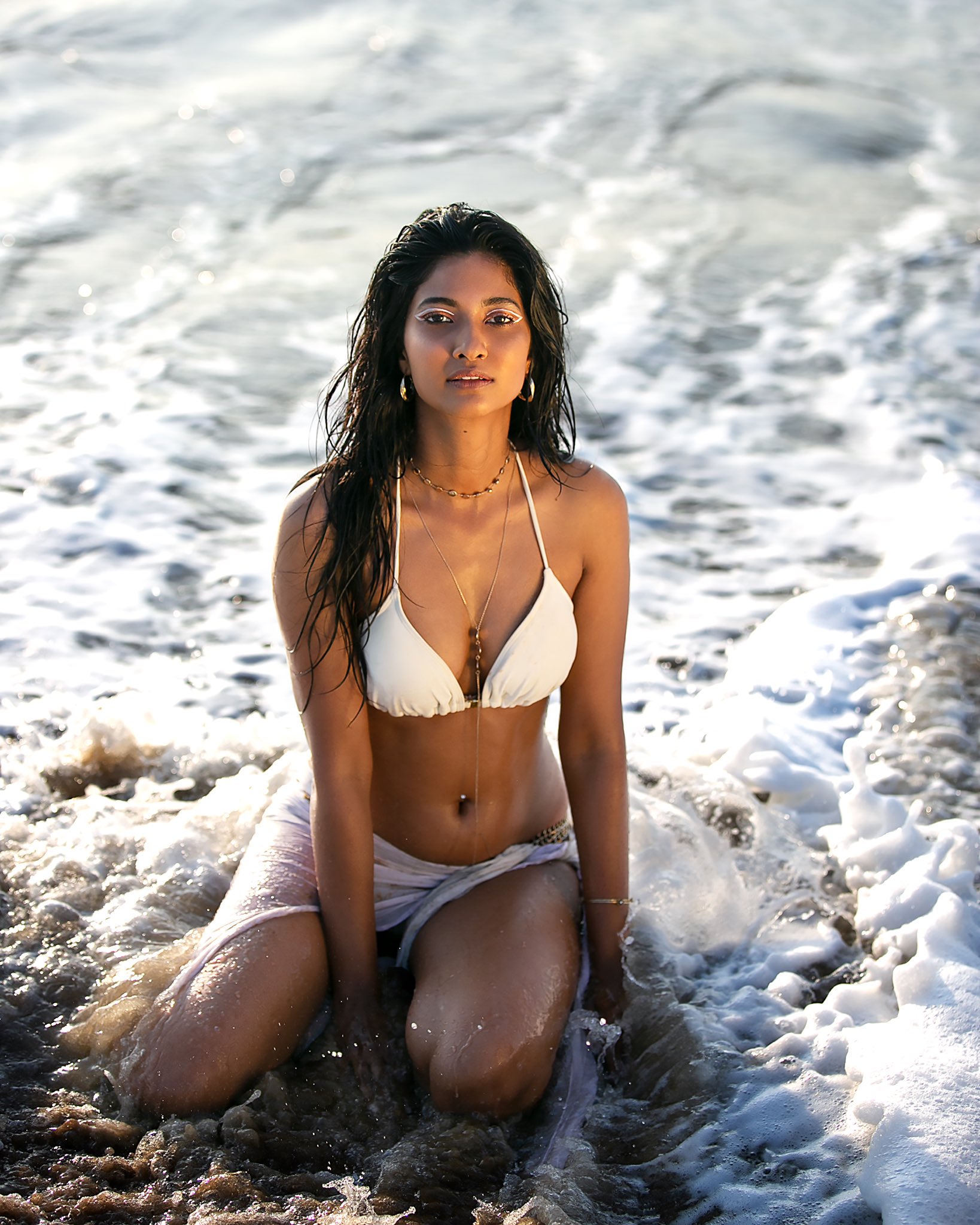 Taking to social media, the actress, who is also the daughter of well known actor and producer Arun Pandian, posted a series of sizziling stills of herself in beachwear and along with it, a statement that read as follows…

“If Keerthi fell into the sea, even though she doesn’t know how to swim she won’t drown and die, how?” – Because she’s a ‘Kuchi’, she will stay afloat and survive”

“This was a joke made on my appearance in school. I laughed along then to look “cool”, but it hit me real hard. 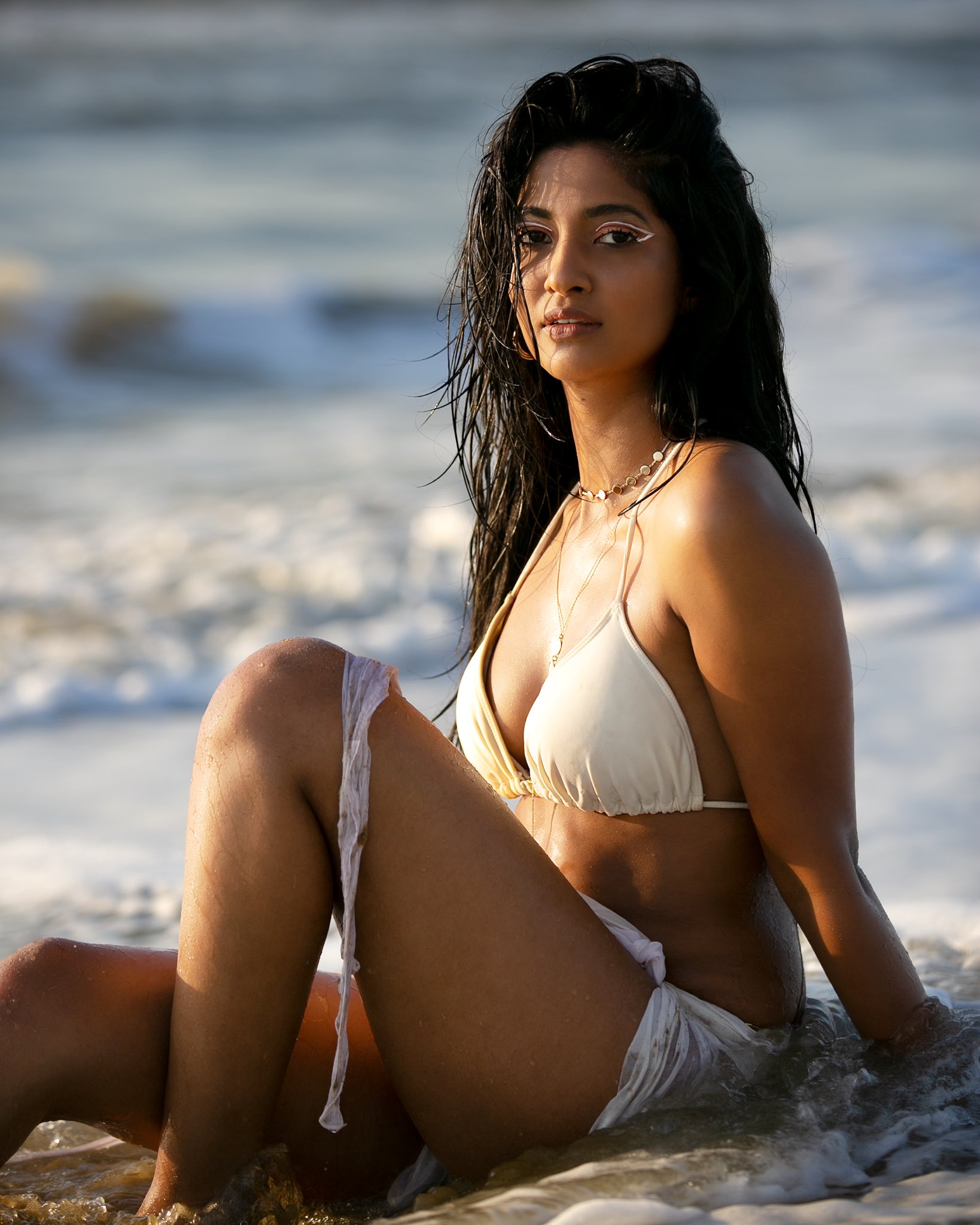 “It was few years into my teenage years, I still remember that day, I wanted to escape reality and cried myself to sleep for the first time. Many years of similar accords followed in all places I went to with family, relatives, friends, new acquaintances, and finally even in the career I chose.

“Over the years, I slowly came to terms with the fact that I was not/I am not “Faulty” in any way.It took a lot of me to decide and try (again) to gain weight. 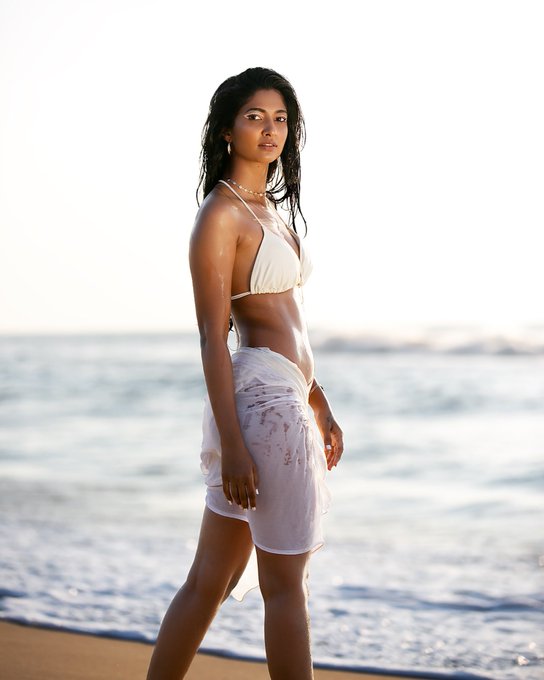 “The fitness journey started off as a preparation for a role that I wanted to gain weight for. It made me realise nothing is impossible mentally or physically when we set our mind and heart to it fully. If you want something real bad, all forces around you will work as much as you to make it achievable. What seemed impossible to me, what seemed like a place I would never reach, I made it possible.

“Six months of rigorous training and excessive eating. Waking up by 5AM to start my meals, most times I would have to take mini walking breaks while eating so that I don’t puke. Every 100 grams I gained was a big win and even this change is a huge celebration for me! 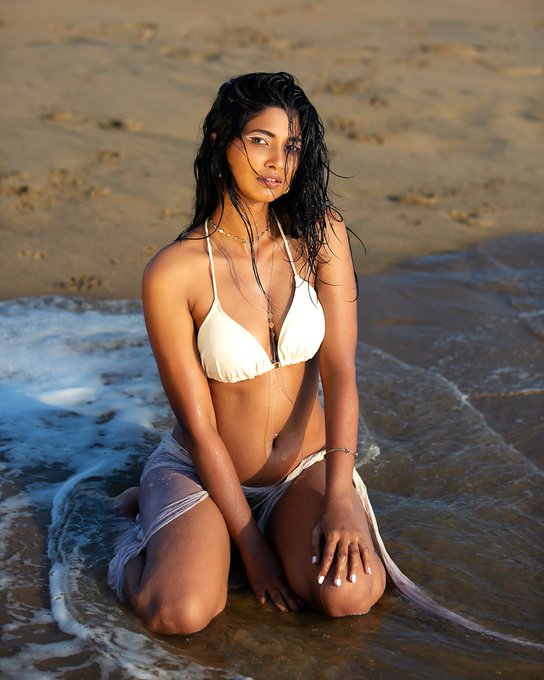 “I did this for myself and not to satisfy people’s insecurities about themselves that they project on others. I love myself now just as much as I loved myself before and will love myself just as much in whatever shape, size or colour.

“Honestly I was super skeptical about the shoot and photos but then, people will stare and talk anyway, might as well add some glam to it! 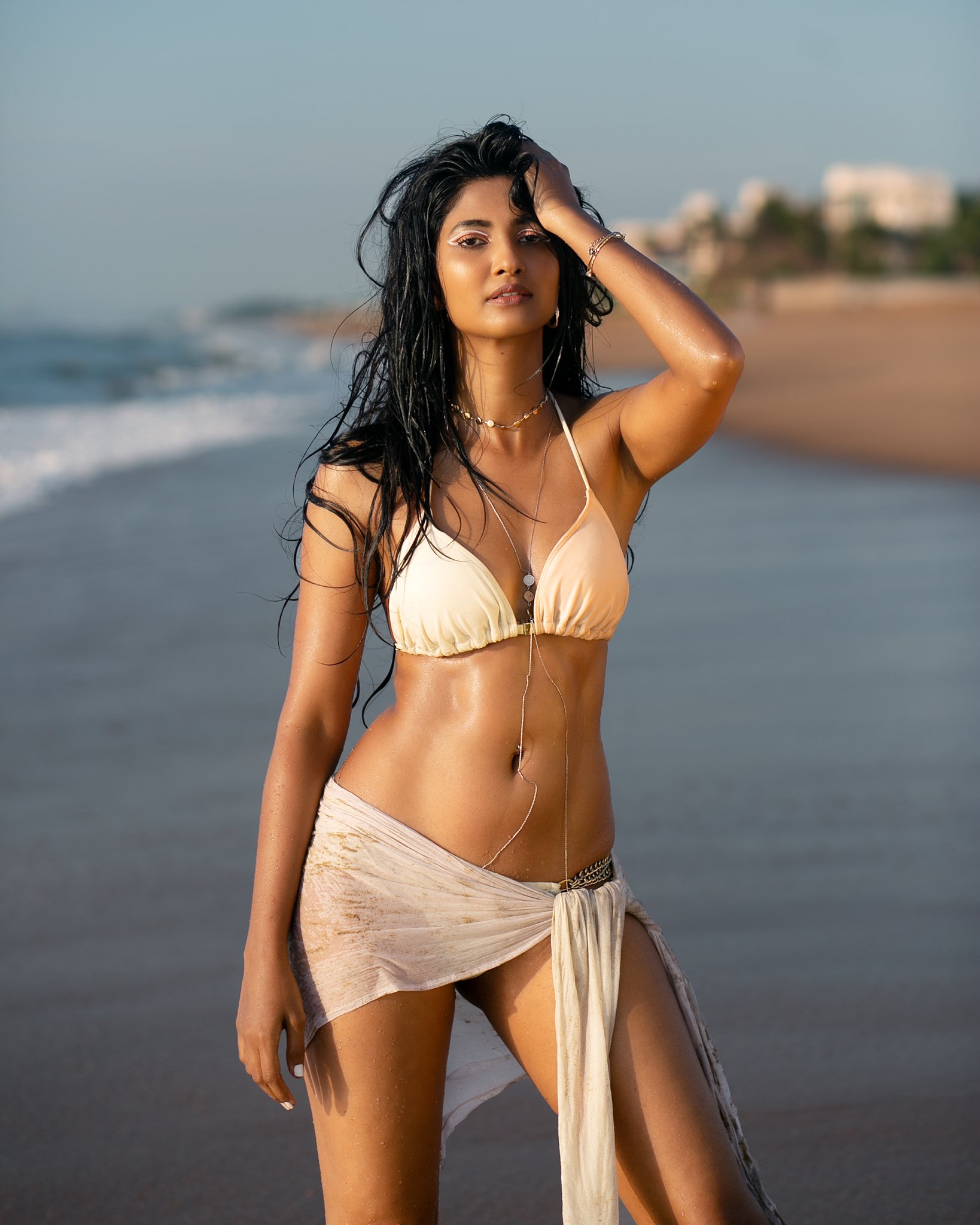 “Wouldn’t have been possible without this wonder team Photography & Retouching : Lakshmi Jagan Assisted by Shwetha Make up : Kavitha Sekar and biggest thanks to Mani for making this fitness journey the best!”