Skip to content
You are here
Home > Latest News > Lokesh Kanakaraj to direct Vijay’s next! 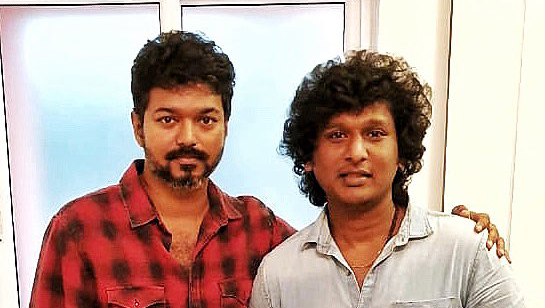 Director Lokesh Kanakaraj, who shot to fame with his debut film Maanagaram, will direct actor Vijay’s next film that is tentatively being referred to as Thalapathy 64. 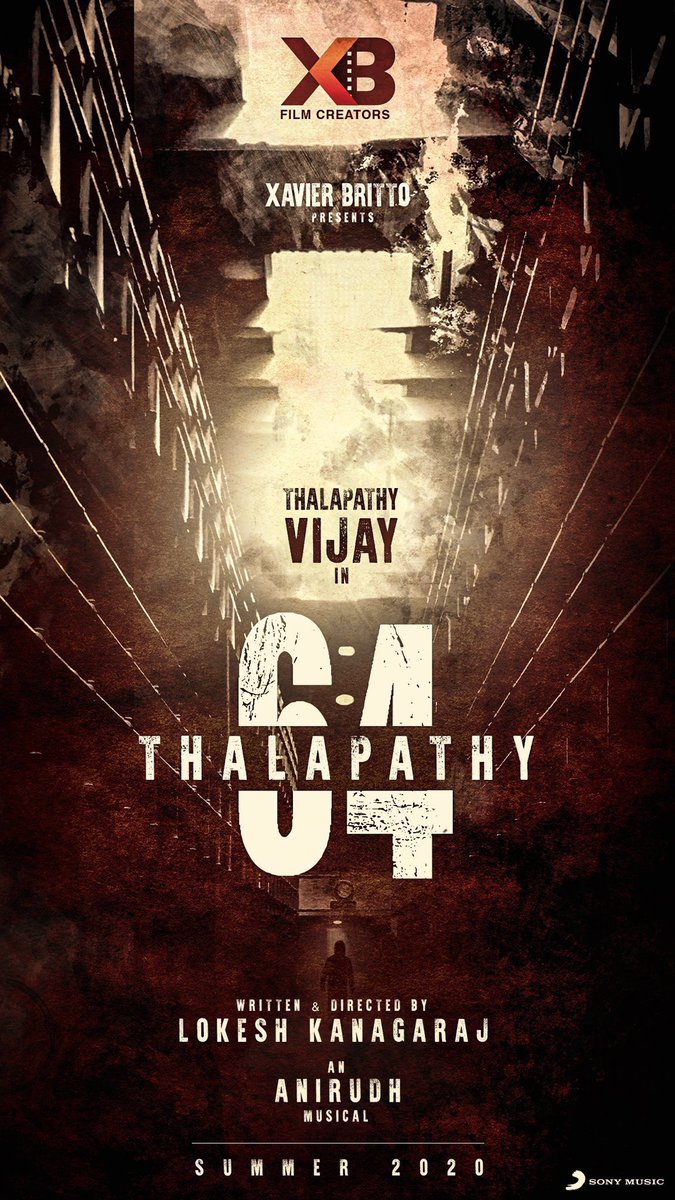 The film, which is being produced by Xavier Britto, a long term associate of Vijay ( Britto was the one who produced films like Senthoorapandi, Deva and Rasigan), will have music by Anirudh.

The team is to begin shooting next month and the film is expected to hit screens on April next year.

Cinematography will be by Sathyan Sooryan and editing will be by Philomin. The other members of the cast are being finalised.