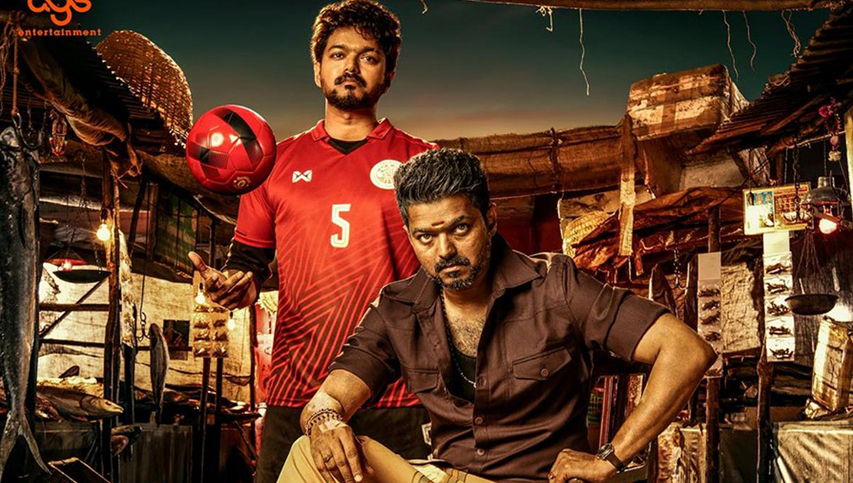 K.P. Selvah, the person who had filed a suit seeking an order of injunction, restraining the shoot and release of the movie ‘BIGIL’, has withdry his suit.

Selvan had claimed that the Vijay-starrer, titled ‘Bigil’ , violated the Copyright of his story registered with the Writers’ Association.

Director Atlee, through his counsels, P.V. Balasubramaniam and Sharada Vivek, and the Producer, AGS Entertainment Pvt Ltd, through their counsel, Srinath Sridevan, opposed the suit and asked for rejection of the plaint itself, arguing, among other things, that there was no cause of action even, for filing such a suit. 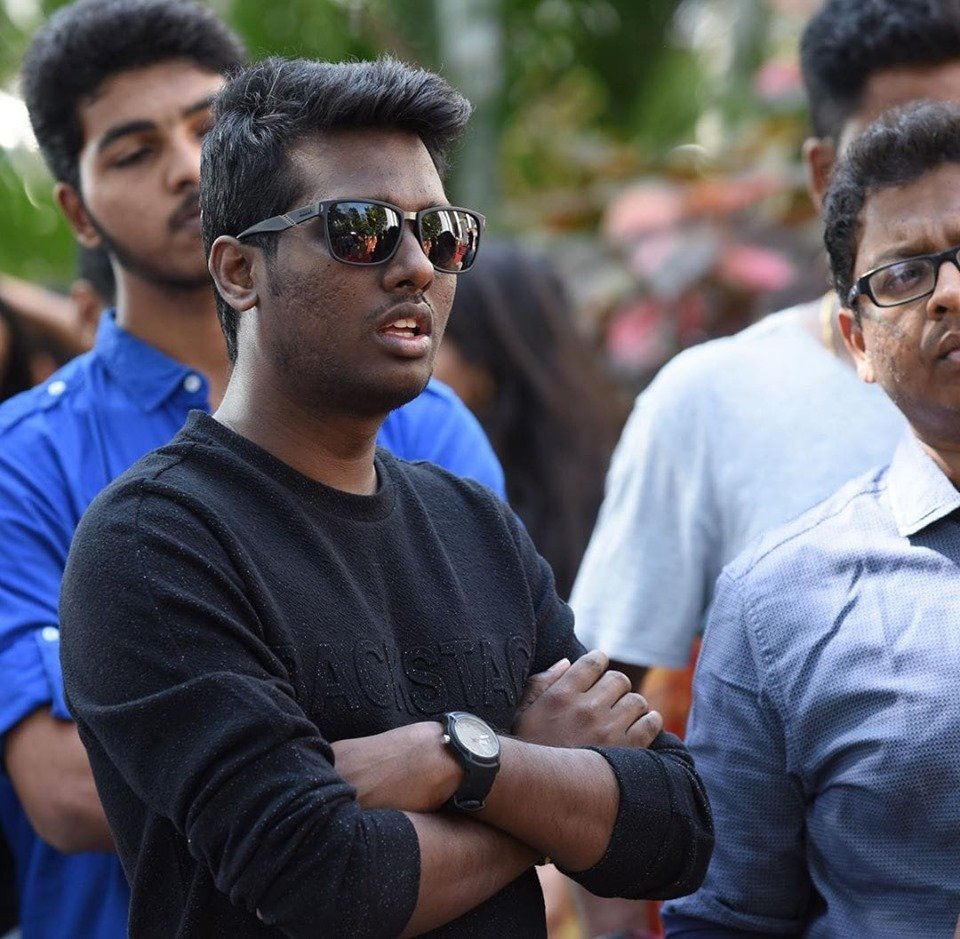 When the case was on, the Plaintiff K.P. Selvah filed an application to withdraw the suit with liberty to file a fresh suit.

The Court permitted withdrawal of the suit but declined permission to institute a fresh suit on the same cause of action.

The suit has now been dismissed as withdrawn.

Bigil is the much awaited action drama of director Atlee. The movie is produced by AGS Entertainment Pvt Ltd.