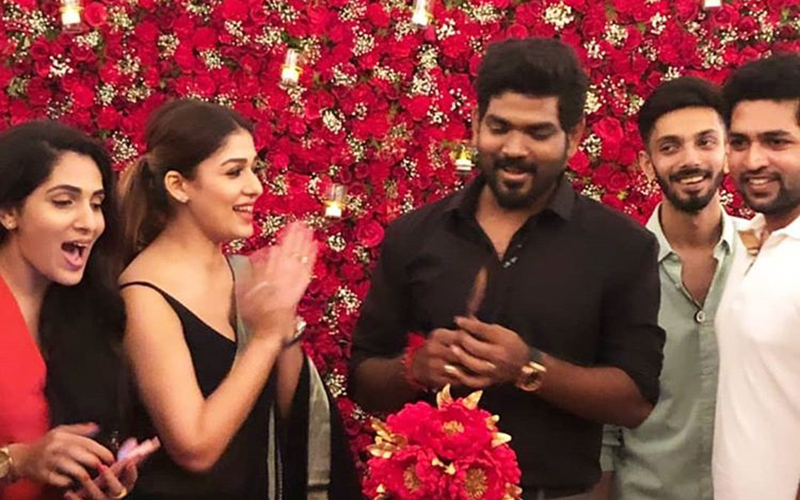 These might be the cutest pictures that you see on the Internet today. 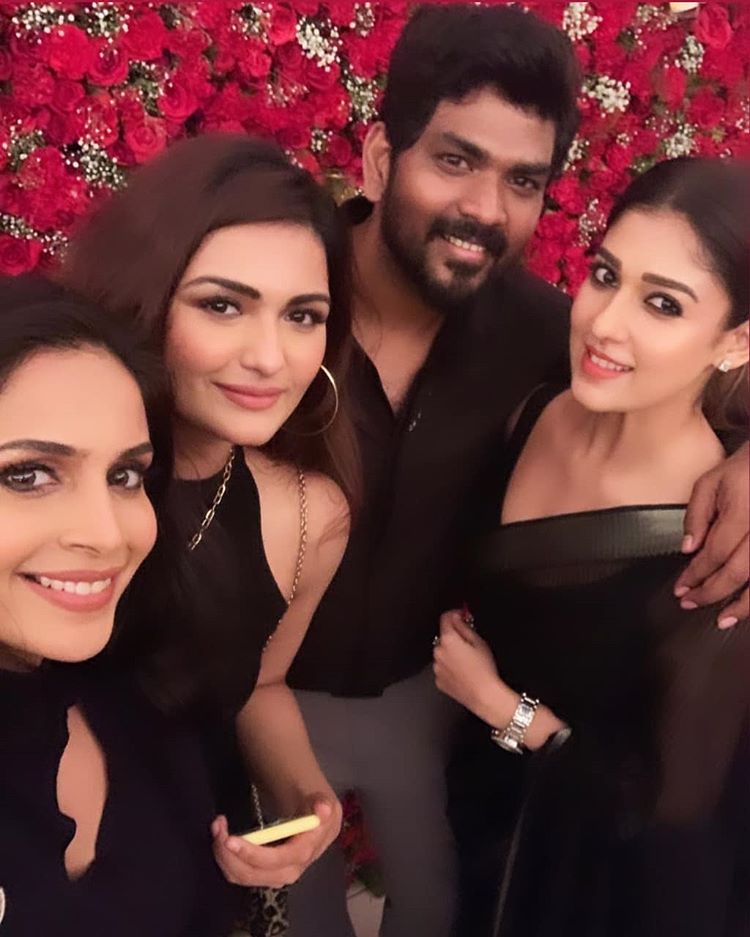 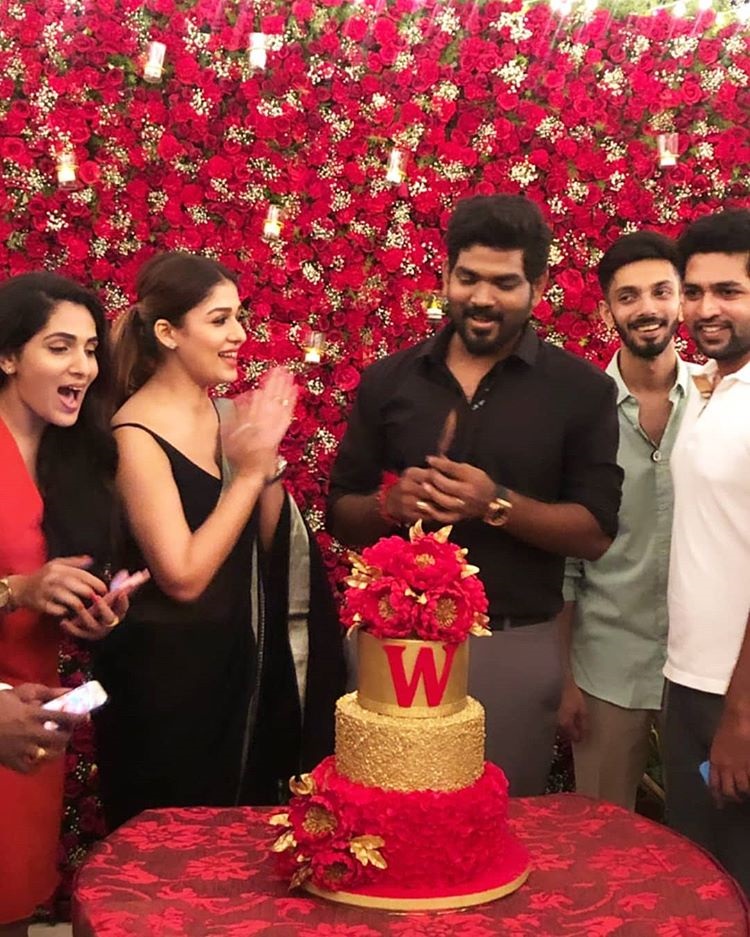 It may be recalled that only recently, director Vignesh Shivn launched his production house, Rowdy Pictures and that he is now producing Netri Kann, a film that will feature his girlfriend Nayanthara in the lead.