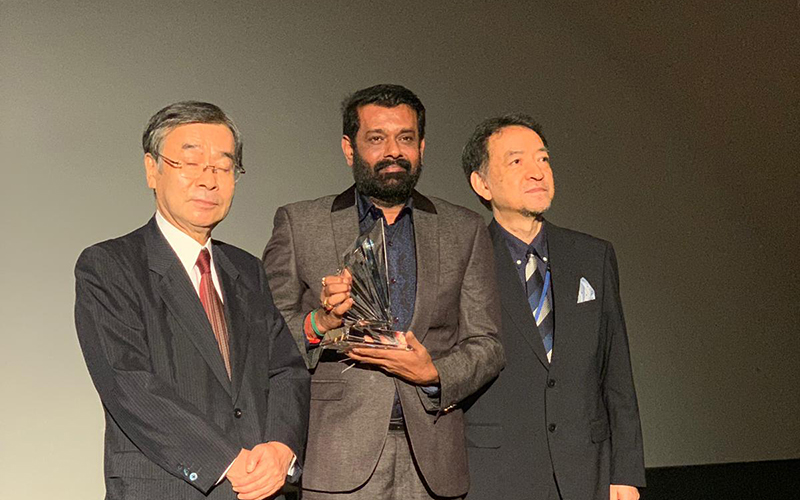 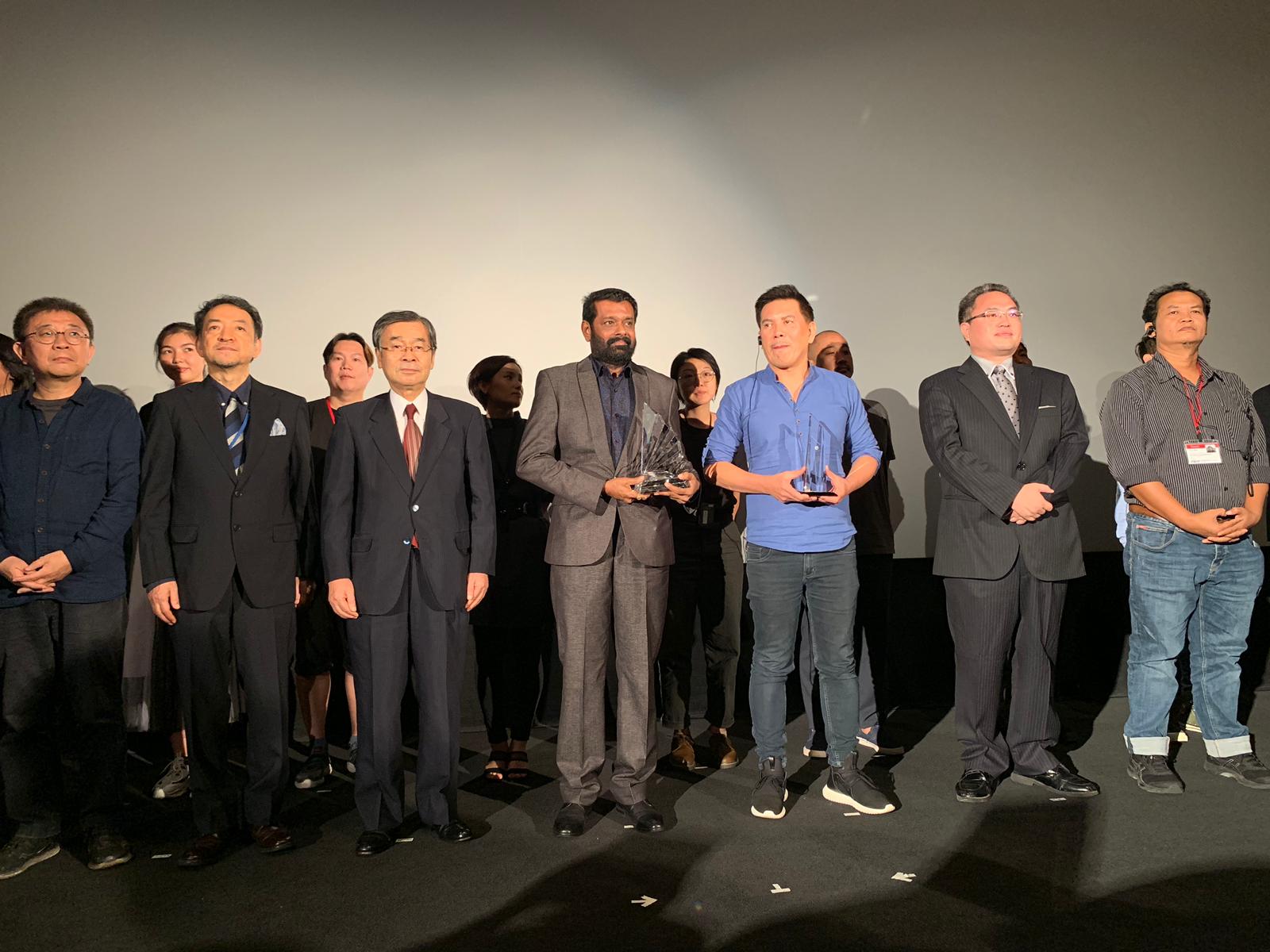 Upon receiving this honour, director Vasanth, who was visibly touched by the appreciation of the Japanese audiences, said, “I am humbled & happy that Sivaranjani and Two Other Women has won the Best Film Award at the Fukuoka International Film Festival. I thank the festival team and I would like to place on record that it is my writers who are the heroes. My writers are the late Ashokamitran, the late Aadhavan and the living legend Jeya Mohan. They are the backbone of this film and I would like to thank them in a big way.”