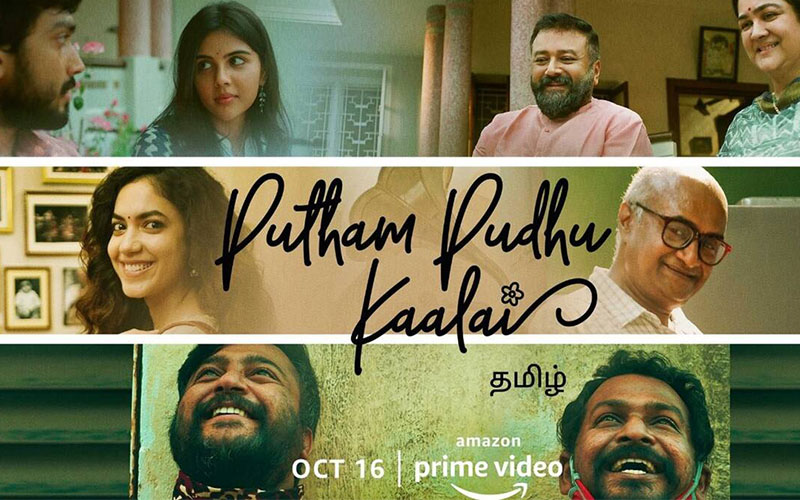 First, it was the trailer that came out and it would be an understatement to say that it impressed us.The trailer was like a whiff of cool air that precedes the first rains of the season. A breeze that stirs your soul and fills your heart with joy, while raising expectations.

The trailer made it emphatically clear that this was a film that featured stories of love, new beginnings, second chances, and a glimmer of hope. It also made it evident that all the stories were set and filmed in the times of the COVID-19 lockdown.

Now, as if such a brilliant trailer wasn’t enough, the team of Putham Pudhu Kaalai has been busy with its pre-release promotions. 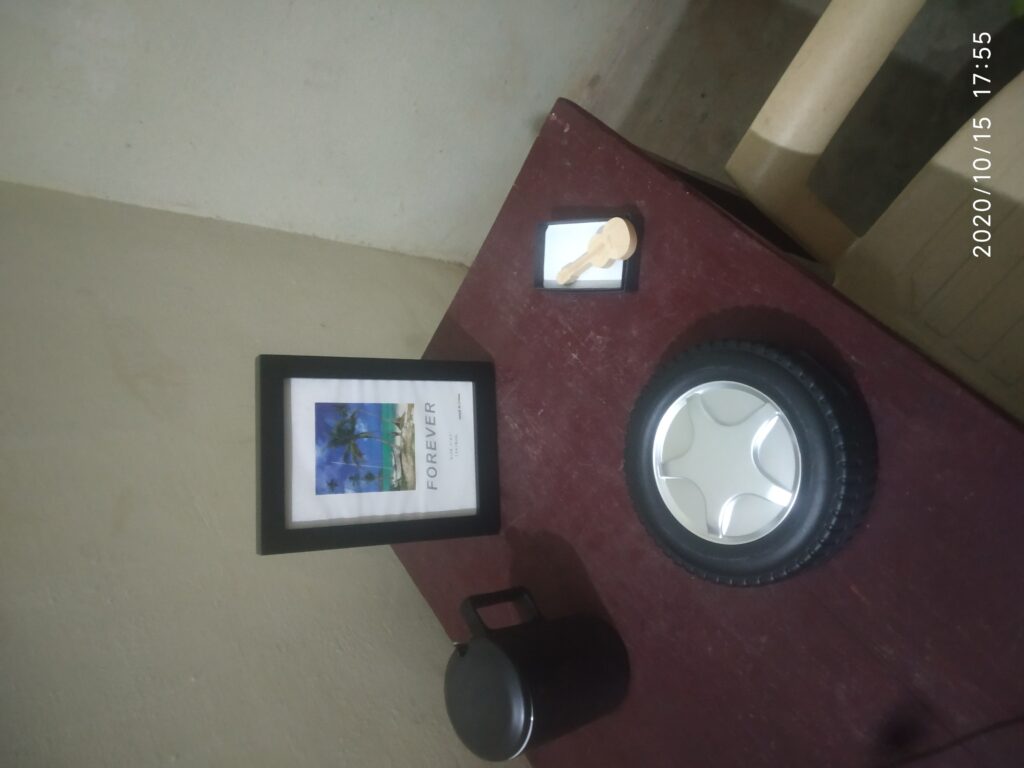 Yes, the team has been sending out promotional kits as part of its pre-release promotions. The kit contains five small gifts, all of which are connected to one or more of the five stories in the film. What is even more interesting is that some of the gifts have more to offer than what meets the eye. That apart, they also try to give subtle hints of the significance of certain factors that are emphasised in each of the stories. 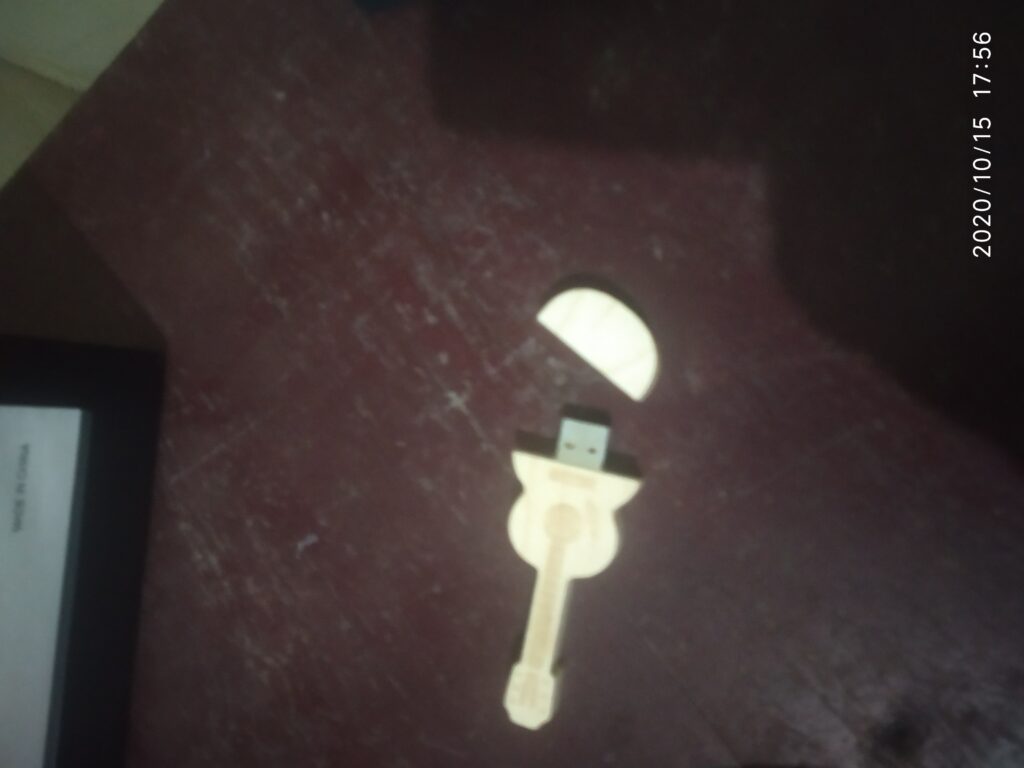 Take for instance, the replica of a miniature guitar that is part of the kit. On closer examination, you find it to be a USB flash drive. More importantly, this gift drives home the point that music is a connecting factor in one of the stories. 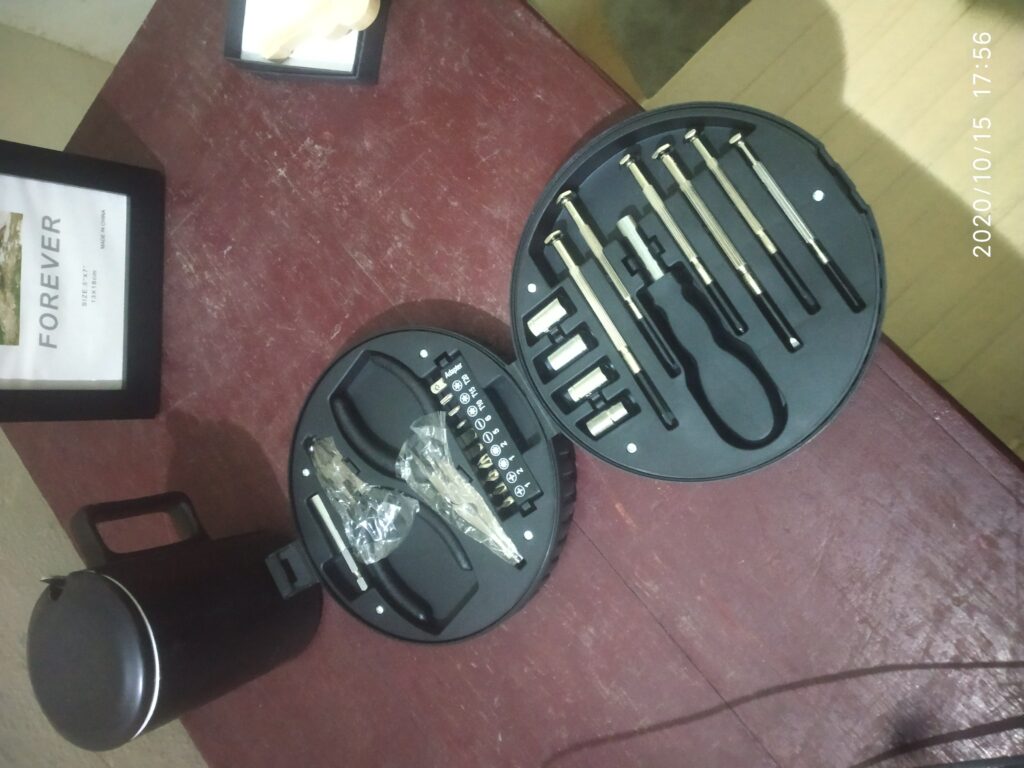 Then, there is another gift that looks like a miniature tyre. It actually comes across as a paper weight but interestingly can be opened. When opened, you find out that it is actually a tool kit that can be used to carry out repairs.

The choice of the gifts only goes on to strengthen the opinion that there’s a lot of thought that’s gone into everything that concerns this film.

Needless to say, it has only raised expectations even more from this film, which releases on October 16 on Amazon Prime.