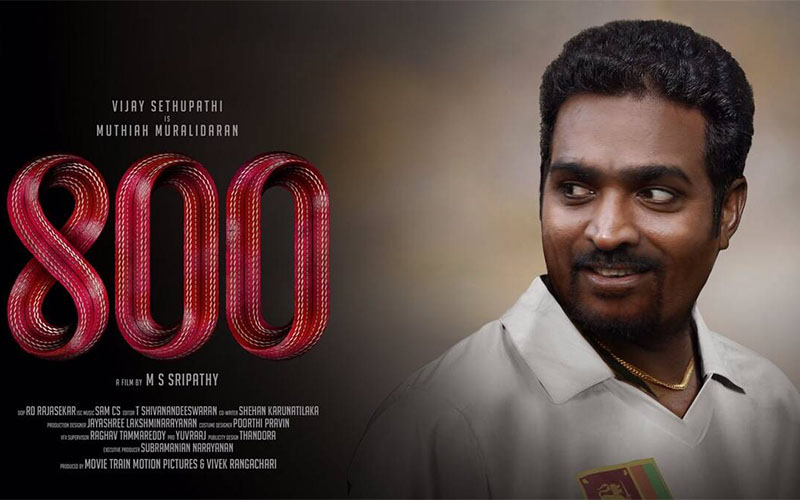 Seeking to calm tempers down, the makers of the Tamil film 800, the official biopic of ace cricketer Muthiah Muralidharan, have clarified that their film will spread only positivity, love and hope and that their film will not showcase any scenes that would belittle the struggles of Eelam Tamils in Sri Lanka.

The clarification comes in the wake of politicians, Tamil outfits and some members of the public strongly criticising actor Vijay Sethupathi for agreeing to play Muthiah Muralidharan in his biopic. 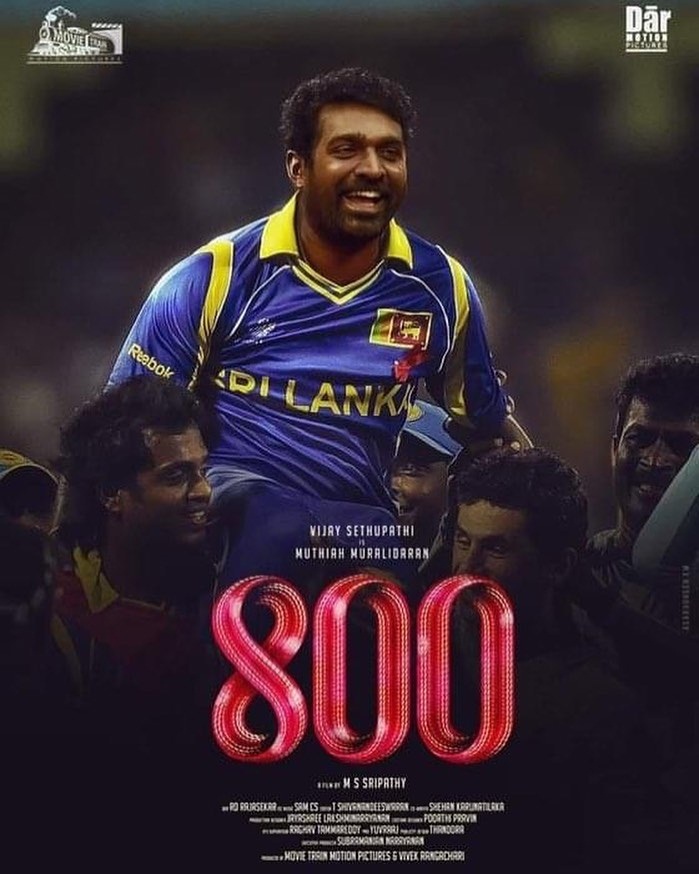 It all started with the team releasing the first motion poster of the film on October 13. While several people congratulated the team on the look of the poster, several others took exception to the fact that Vijay Sethupathi, a popular Tamil actor, had agreed to play Muralidharan, a Tamil who had played cricket for Sri Lanka at a time when the island nation was busy butchering poor and helpless Tamil civilians with impunity during its conflict with the LTTE, a militant organisation fighting for an independent Tamil state.

In other words, those opposing the film are doing so because they are cross that Muthiah Muralidharan chose to represent Sri Lanka despite being fully aware of the genocide it committed against Tamils, most of whom were innocent civilians.

In a detailed statement, the producer of the film said, “It came to our notice that our film ‘800’, the biopic of Muthiah Muralidharan, featuring Vijay Sethupathi in the lead, is being politicised in many ways.

“However, we want to clarify that 800 is purely a sports biography film about the legendary cricketer Muthiah Muralidharan. The film is a journey of a man who hails from the Tamil migrant community, going on to become the highest wicket taker of all time.

“This film is intended to be an inspiration for the young generation to achieve their dreams irrespective of the difficulties they come across in their journey.

“We as the producers assure that this film will not showcase any scenes that would belittle the struggles of Eelam Tamils in Sri Lanka or hurt their sentiments in any way.

“On a positive note, the film will engage the Tamil film community in Sri Lanka, providing the artists and technicians a platform to showcase their talents on a global stage. Art is beyond boundaries; it units people all across. Artists belong to the world. We wish to spread only positivity, love and hope.”