Skip to content
You are here
Home > Home > Rajinikanth says day to change TN’s fate is here! Political party to be launched in Jan, next year 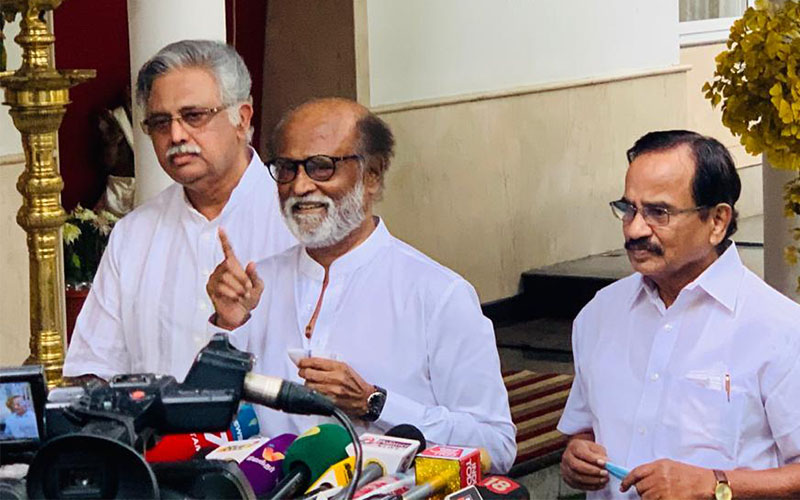 Superstar Rajinikanth on Wednesday took his much-awaited plunge into politics, saying that the day to change the fate of Tamil Nadu was here.

Talking to mediapersons, Rajinikanth said,” On December 31st, 2017, I had said that I would be entering politics. However, I chose not to contest the corporation elections that were soon to follow. I had said I would start a party before the Assembly Elections and contest all 234 seats in Tamil Nadu.

“At that point in the press conference at Leela Palace I had said that there needs to be an uprising among the people for me to enter politics. I wanted to tour the state and meet the people but could not do so because of Corona. 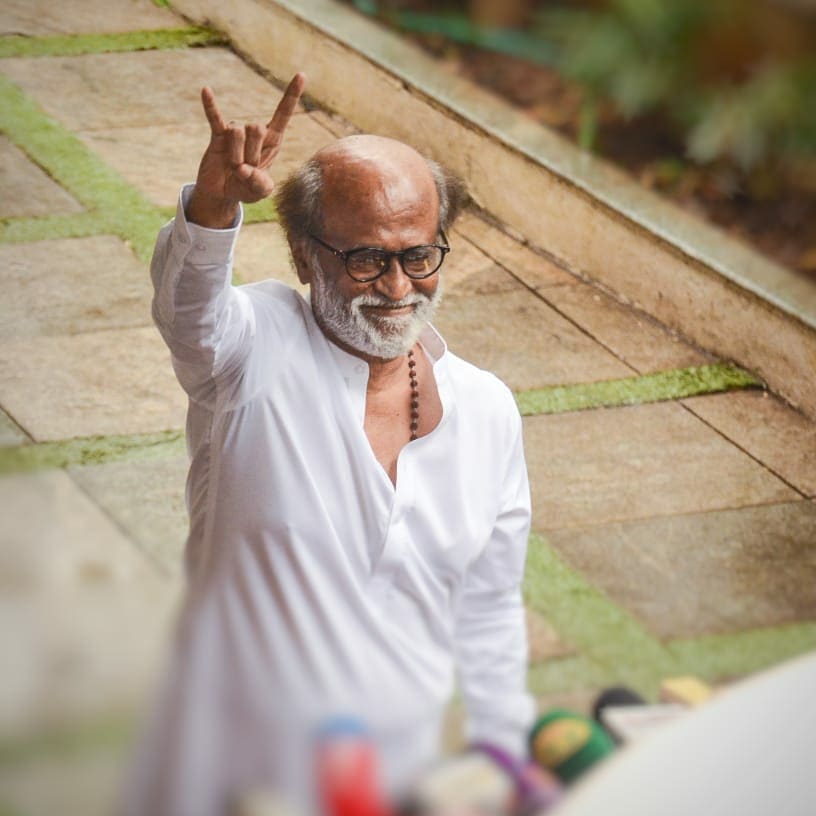 “You all know that I underwent a kidney transplant operation and therefore, my body’s resistance level to diseases has come down. Therefore, doctors advised me against undertaking a tour of the state to meet the people. I was wondering how can I campaign without meeting people? I was thinking about it. It is then that I came to the conclusion, that I am back alive now because of the people’s prayers. So, even if I lose my life in this effort, it doesn’t matter. I won’t go back on my word.

The actor also went on to say that 60 per cent of his upcoming film Annathe had been done.

“Forty percent of Annaththe is left. Producer Kalanithi Maran asked me not to worry about it. But it is my duty to finish it. I will be starting my party on December 31. It is a herculean task to start a party and we have already begun work but there is lot more to do. Tamil Aruvi Manian will oversee party operations. I also have an expert called Anjana Murthy, who holds a masters in Technonolgy. I have faith I will succeed in this journey. The day to change TN’s fate is here. Both politics and political leadership here have to change.”